So today is my 5 year wedding anniversary.  I can’t quite believe it’s been that long to be honest and so much has happened!  I thought about doing a little tribute to my Other Half but then realised it would most definitely be over the top and soppy so instead I thought I’d do a photo roundup of some of the highlights of the last 5 years…please feel free to come along for the journey 🙂

31 August 2007 – First Year of Marriage
One fairy and one hulk tied the knot in a beautiful church in Shrewsbury. 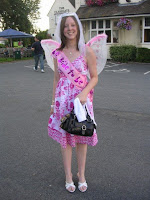 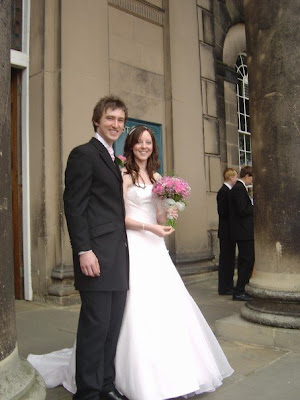 Followed by an amazing honeymoon in the Maldives. 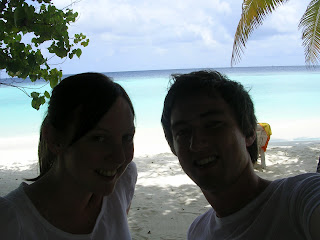 The rest of this year was spent adjusting to married life as my Other Half was a full time student and I was working in a new city far away from family and friends.

This was also the year I came to fully appreciate how disorganised my Other Half is.  A fine example being the ‘romantic’ trip to London he planned, complete with my dream visit to see Tutankhamun at the O2 arena.  Or not, as we turned up at the hotel only to realise that we’d arrived on the wrong date and had in fact, missed the exhibit. 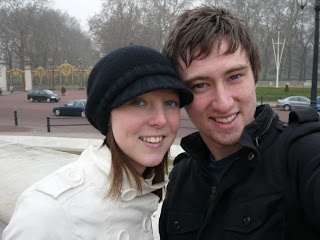 In this first year of marriage we also: 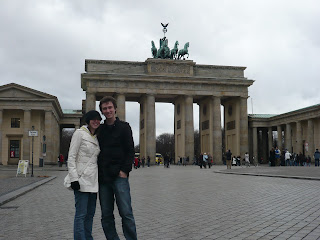 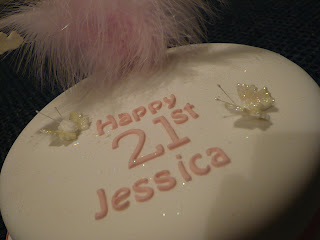 Celebrated my Other Half’s graduation from university

31 August 2008 – Second Year of Marriage
We saw in our second year of marriage with a surprise revelation – we were expecting our first baby!  It didn’t go down quite as well as I’d hoped, the first thing my Other Half said was “no, no you’re not!” 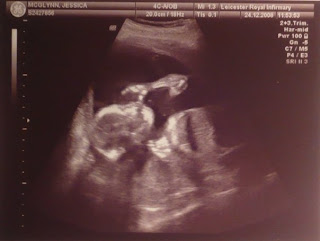 In our second year of marriage: 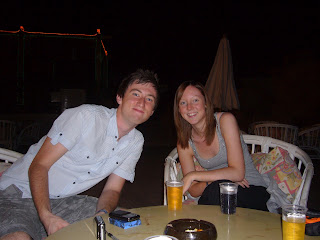 I passed my driving test at 35 weeks pregnant! 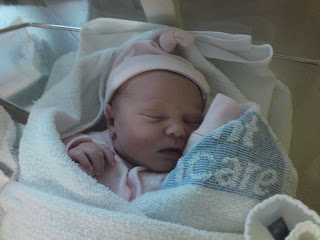 31 August 2009 – Third Year of Marriage
Still adjusting to life as parents this year was a bit of a whirlwind.

Some of the highlights included:

Our first family holiday to Spain 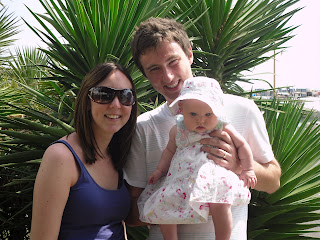 A day trip to Bruges with friends (minus Meg of course!) 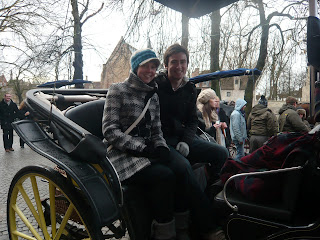 First Christmas as a family 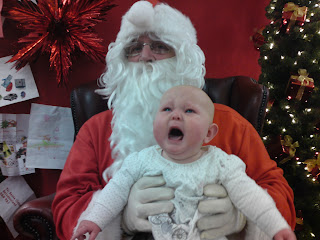 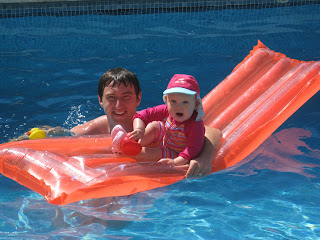 Return from our holiday to another surprise – we were expecting our second baby and *blushes* the due date was exactly the same date as it was for Meg! 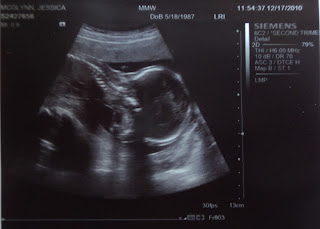 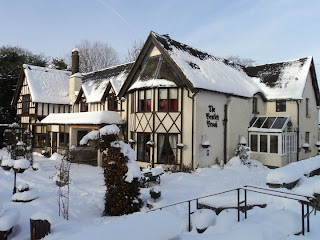 Become a family of four Experience my first EVER visit to the Lake District 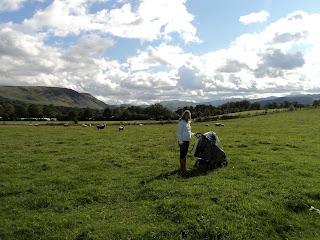 31 August 2011 – Fifth Year of Marriage
We saw in the start of the fifth year of our marriage with the wedding of my brother in law.  Meg was a bridesmaid and little tiny Eli an honorary page boy. 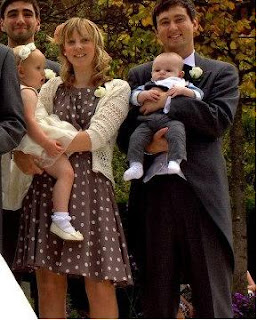 This year has been full of new experiences for us a family of four.  We’ve dealt with a serious health scare for Eli, lived and coped with a baby with silent reflux 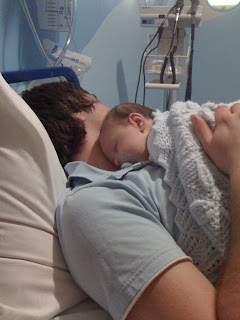 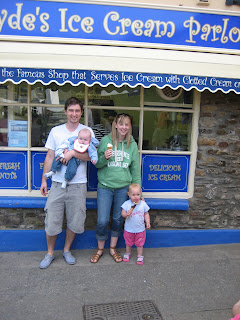 We’ve adjusted to and loved being a family of four, realising what a good baby Meg was as Eli is, quite frankly, a little scamp!

31 August 2012 – Sixth Year of Marriage
I truly can’t quite believe we’re entering our sixth year of marriage, I honestly don’t know what this year holds for us.  Hopefully no more pregnancy surprises, I don’t think we’d ever live it down if we had a third child born in the month of May!

But (disclaimer: here comes the soppy part) I know that I can’t wait to share it with my Other Half.  He is such a loving and caring husband, never phased by anything, even me at my craziest!  And he is a fantastic Daddy who has the absolute adoration of both his children.

Happy Anniversary to us!!! 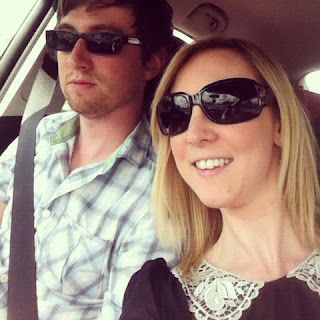