The weeks seem to be whizzing by now, I can’t believe we’re almost at the end of January!  This week I tried not to take too many photos of the kids playing in the snow but it was difficult, it’s just so much fun when you’re 3 and 1!

20/365: What’s the best thing to do when you’ve just come back from a long, cold (and possibly ill-advised!) sledging trip?  Put your pyjamas on and snuggle up under mummy and daddy’s duvet with some hot chocolate of course! 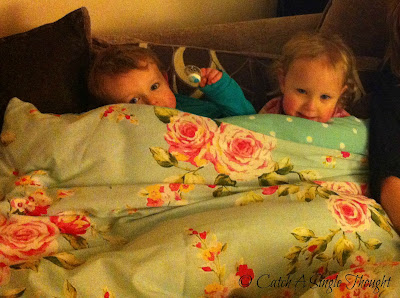 21/365: Playing a game of ‘wake the sleeping child’  Hours of fun are had taking it in turns to be the one sleeping! 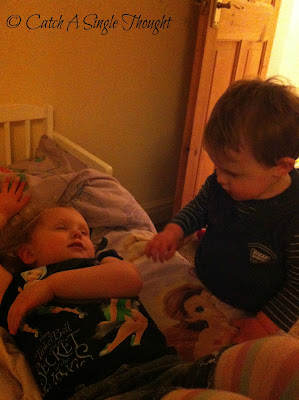 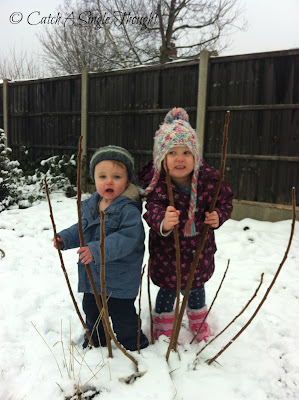 23/365: Watching Room on the Broom and hiding behind her hands just in case the Dragon should make an early appearance! 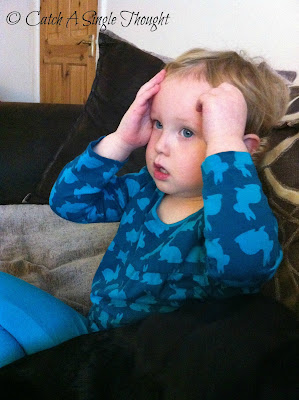 24/365: What happens when we leave our toys out on the lounge floor…they get Alfie-d 🙁 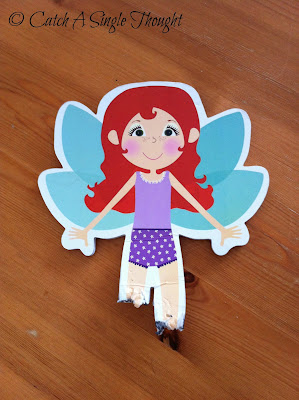 25/365: Our resident big daddy fox (and also the one I think is responsible for the demise of Peppa…) 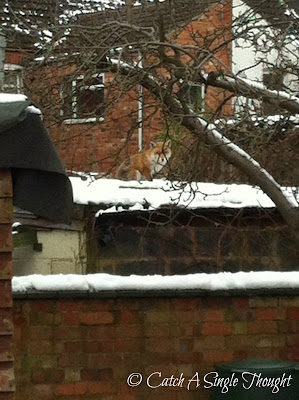 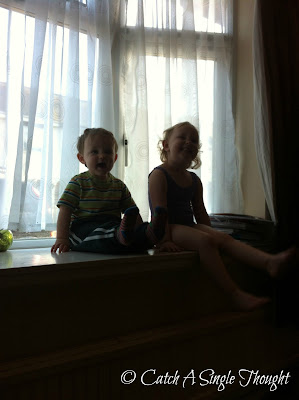