I’m getting into the swing of taking a photo every day now.  I love that rather than forgetting and struggling to find one to use I’m finding that I’m taking so many every day it’s difficult to choose just one to show!

Another positive is that the kids are becoming more used to having the camera stuck in their faces so don’t tense up as much which has resulted in some really lovely natural photos.

41/365: Baking has become almost a weekly ritual in our house and Meg is getting good at doing most of the tasks herself with minimal help.  She’s becoming quite the miniature Mary Berry! 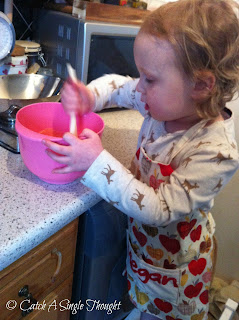 42/365: A rare moment of captured affection between Meg and Eli, although he seems to be submitting to it somewhat reluctantly! 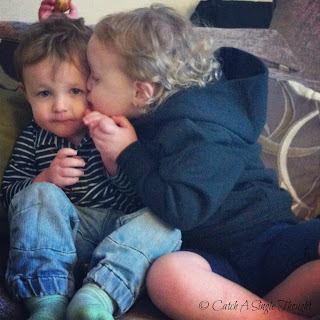 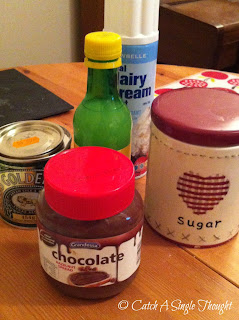 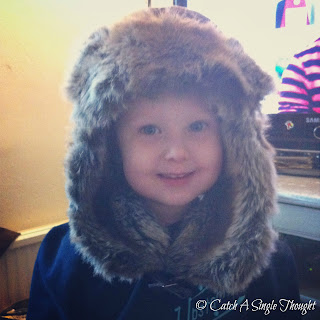 45/365: Despite the fact that we’ve already had several inches of snow, Eli was completely fascinated when he noticed it had started snowing outside.  He stood here for the best part of half an hour pointing it out to me! 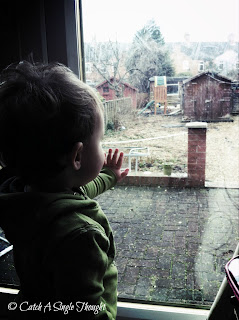 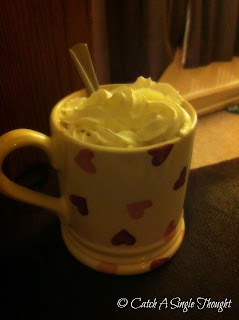