We’ve been hit by sickness this week so I haven’t been able to blog since my last Project 365 post, but luckily I have been able to keep up with taking the photos, just about!

48/365: Explorer Meg is on the case!  She did have Alfie as her explorer dog but unfortunately he wouldn’t stand still long enough for me to take a picture! 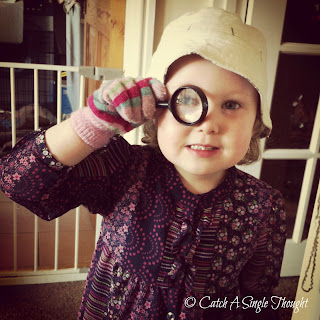 49/365: You can always rely on children to be completely honest!  My favourite is the last (unprompted) promise! 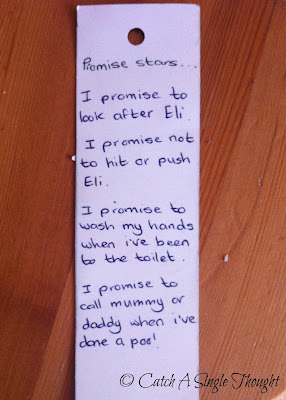 50/365: Making the most of the mild weather and playing out in the garden.  It didn’t last, typically, so I’m glad we spent the few days we could getting some much needed fresh air. 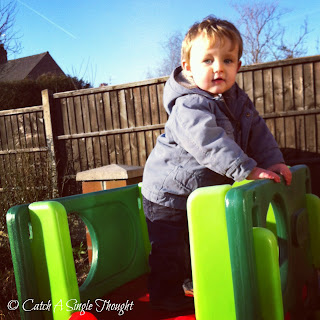 51/365: Alfie trying to make himself inconspicuous as he waits for me to throw the ball. 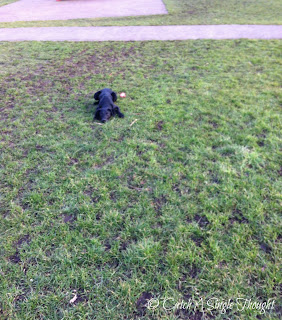 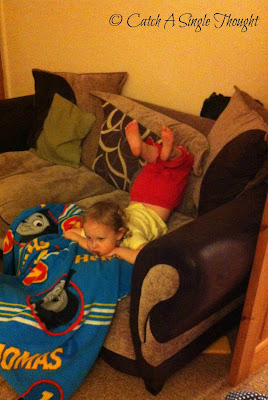 53/365: We were lucky enough to be invited to the family screening of Disney Junior’s Princess Sofia the First.  Here’s Meg examining herself after being primped and preened! 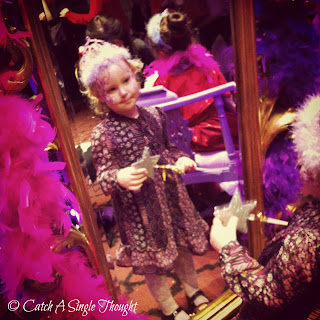 54/365: Having had her face painted (again!) at Ikea, where mummy spent far too much money on a great many things we probably didn’t really need! 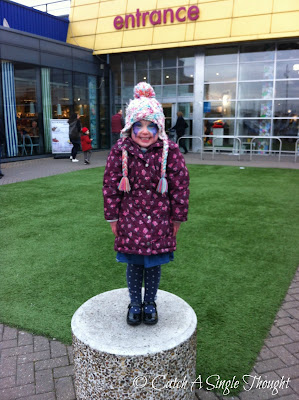