1983
This was my view in 1983.  Nothing.  I was just floating around waiting for something interesting to happen.  I nearly got my big break in 1986 but I was pipped to the post at the last minute (don’t think I’ve forgotten it either!) I had to wait a whole year before I got my chance. 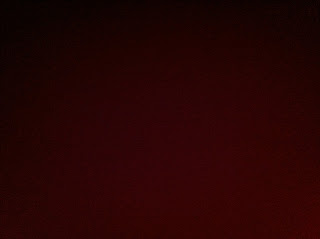 And here I was in 1987, bright eyed, bushy tailed and…a bit angry about something.  Probably the fact that my earlier escape plan to appear at 34 weeks had been scuppered and I’d had to wait, tsk. 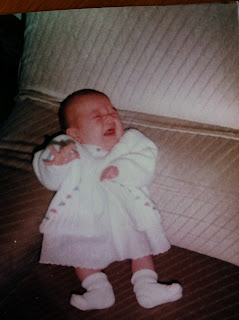 My parents like to tell of how I was a strong willed, stubborn child.  Always getting myself into trouble.  One of their favourite stories is of a time I was standing at the nursery gate, not wanting to stay.  My mum, on the outside, told me not to put one toe outside the gate otherwise I would be in bother.  So I, in all my 3 year old glory, placed the tip of my toe just on the point which would qualify as ‘not quite out of the gate’…probably tells you everything you need to know about me really!!

Fast forward a few years…I grew up in the 90’s so was a big fan of oversized t-shirts and cycling shorts (we knew how to rock it!) I also owned a pair of black Doc Martens which I loved to the moon and back.  I can still remember dancing around the lounge when my mum presented me with the box.  Wouldn’t be caught dead in a pair now so it’s funny how things change!


My greatest memories of growing up are of total freedom; we lived in a small village in Yorkshire and we had the run of the place.  We would literally run home from school, throw our bags in the house and disappear off to cause mischief.  As long as we were back home in time for tea, we could have been up to anything!

Oh, and superb fashion sense.  This photo was taken of me all dressed up for my primary school’s valentines disco.  I have to laugh at what I thought was an attractive girlie look! 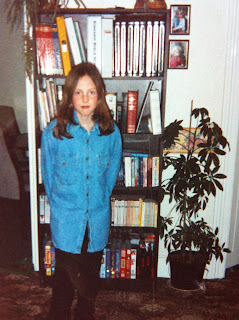 Probably the next significant life change for me was in 1998.   We moved some 100 miles south to a city.  Suddenly all the rules changed and I was living in a place which felt restricted, where people spoke with funny accents and thought I was from a different country. 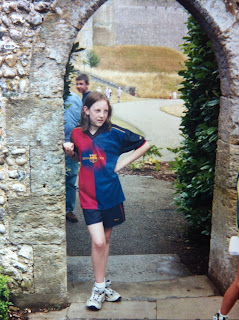 I look back on my time in secondary school and cringe.  I was constantly striving to fit in, reinventing myself in the hope that ‘this’ time I would be the type of person who would blend.  Unfortunately I could never rid myself of my Northern gobbiness and so ended up sticking out like a sore thumb anyway! 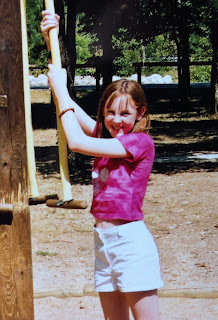 After secondary school, I did a year at college and then left after a fall out with my history tutor, and I became an office junior in a local firm of solicitors.  I moved on from them after a couple of months to work in Birmingham city centre as a Legal Secretary (I stayed in that career line until after I had Eli in 2011.) 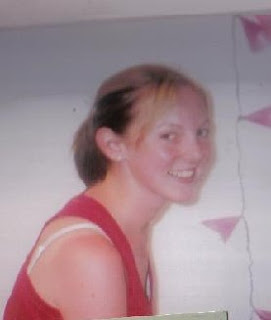 I met my husband to be around this time.  I think he saw straight into the heart of me over the particles of bleach I was spraying in his direction and I literally never got rid of him after that! 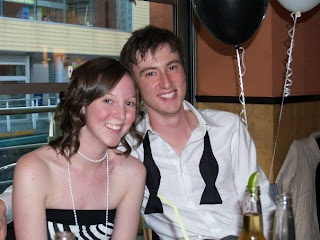 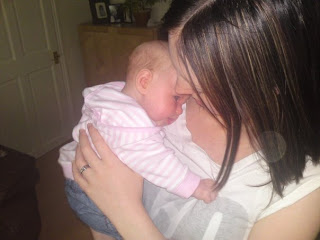 And life has pretty much rolled on since then!

2013
As I write this, I am 5 days away from turning 26 so what have I learnt 30 years…more than my lifetime?  I am learning to be more comfortable in my own skin.  I want to be a positive role model for my children, for them not to hear me put myself down and label myself with inadequacies; yes I still walk into a room and instinctively feel that I won’t fit in with anyone but that doesn’t mean that I shouldn’t still make that brave step.  I have never managed to rid myself of the Northern gobbiness but I do have many other redeeming qualities!

I’ve achieved lots of things I am proud of and I have a beautiful family who make me laugh every single day. 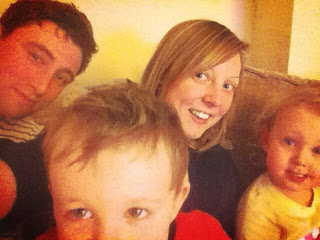 And…considering I didn’t exist 30 years ago, I think I’ve changed an awful lot! 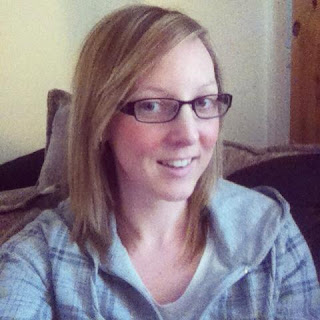 I am entering this post as part of the BritMums/Special K “How I’ve changed” Linky challenge sponsored by Special K – I actually missed the opportunity to sign up and receive the free box (hope this doesn’t disqualify me?!?) but I sent my OH out to buy me some so I could try it.  I always liked the old Special K, it was like cornflakes but tastier.  I never associated it with dieting for myself, although I know that is why we had it in the house, it was my dad’s cereal that we occasionally stole a bowl of!

So, I was curious to see how they would have improved on that.  The new recipe contains three grains where previously there were two – rice, wheat and barley.  It is still marketed at health conscious women but the taste is much fuller…it also has a lot more flavour to it than previously.  I was impressed!

Disclaimer: this is my entry into the #specialk30 linky on BritMums.  I have written this post as a good opportunity to take a trip down memory lane!