I missed joining up last week after all my declarations of being positive and posting each week, d’oh!

My reasons are a mixed bag this week and one or two may seem to be a forced cheerfulness but I’m including them anyway!!

I had a birthday!
It was my birthday just under 2 weeks ago and I had a brilliant Eurovision themed birthday party.  I am a massive fan and it’s brilliant that it always coincides with my birthday weekend!  My Other Half even went all out and made me a cake which he iced from scratch so I was very impressed…it tasted delicious too!! 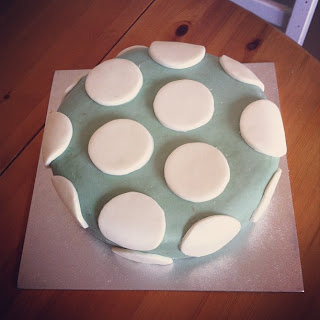 Eli’s passport came through.
After setting off at 6am for Peterborough armed with two photos we weren’t sure the Passport Office would accept, we managed to get Eli a passport.  It arrived two days after our appointment as well which we were surprised about.  We are just waiting for my Other Half’s to come through now and we will be well and truly set for our holiday next week.

I’m not sure whether they will question the picture as he’s holding a piece of toast and pointing at himself…plus he’s got to have this passport until he’s 7!! 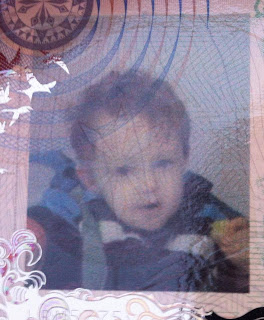 Not a new job.
My Other Half didn’t get the job although he came ‘a close second’ apparently.  It might seem a bit strange to include this in as a reason to be happy but we are choosing to look on the bright side and trust that it wouldn’t have been the right job for him in the end despite the disappointment of it.

I went dancing…and enjoyed myself!
I was invited out with a friend to join a small group and go for a night out.  It is a long long time since I went out and I was hesitant about whether I would enjoy myself as it’s really not my scene.  I would much rather curl up with a good book under a blanket and drink a lovely cup of Lady Grey…that’s just how I’m wired!  But I went anyway and whilst I got to meet the more interesting characters of the town I live in, I did really enjoy myself!  So, yay for new and different experiences!

I got a new haircut.
I have been putting this off for about two months due to it being an expense I didn’t want to have but I finally went and got my hair cut and took the plunge and went for something completely different.  I was really enthusiastic in the hairdressers about it and had a bit of a wobbly moment when I got home and looked in the mirror and realised that it was totally changed and made me look different but I think I’ve made my peace with it for now! 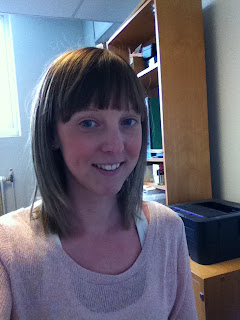 Probably need to work on my face for self portraits though!!!