After our successful trip to the National Space Centre last week, I had wanted to dedicate this week to some more space activities.  The plan had been to make some papier mache planets yesterday afternoon but unfortunately Eli was unwell and as a result was incredibly clingy.  He even went into total meltdown when I set him down on the sofa and went to make myself a cup of tea.  It was not a fun day!

So, with the planets shelved for the afternoon, I decided to try and create a simple sensory activity that he might want to engage with rather than just have him clinging to me on the sofa for the whole day.  He usually loves sensory play so I thought it was worth a shot.

I’d been keen to try out some fairy mud since I spotted the idea on Pinterest some months ago, and had bought the items in preparation for it at the start of the summer holidays.

You find the recipe for it here.  I didn’t have any pink soap, just normal white coloured but we mixed in some purple glitter and that was enough to turn the mixture a pale pinkish colour. 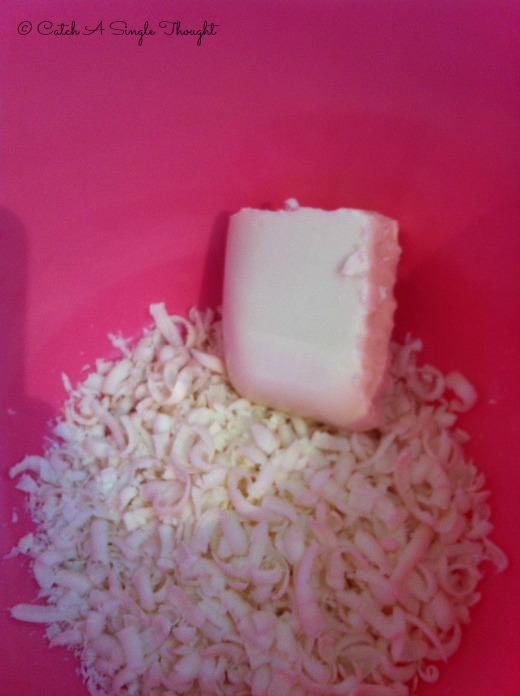 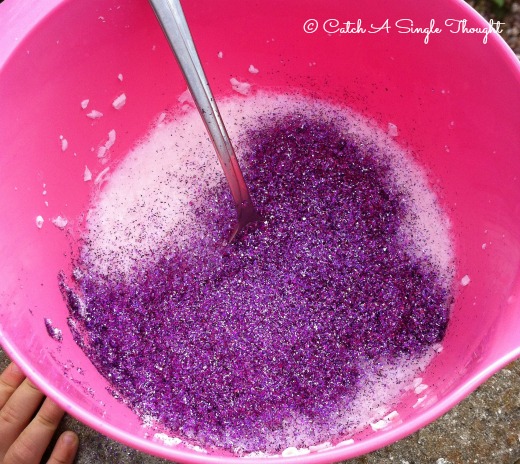 Meg got stuck in straight away ripping the toilet paper into little pieces.  She did a great job considering Alfie was auditioning to be the next Andrex puppy and get trying to make off with it as she was tearing.  I used our tuff spot tray but in hindsight, I wish I’d used our much smaller plastic box as the mixture didn’t cover the tuff spot by a long shot.  It looked a little bit sad in the centre, and not very inviting. 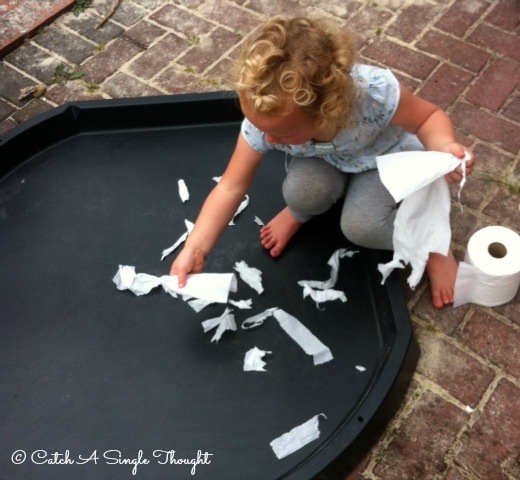 In fact, neither Meg nor Eli wanted to get involved until I got down and started to play and show them what to do.  Meg kept saying ‘yuck, it’s too sticky’ and Eli just wanted to cling to my legs.  I managed to prise him off and get him mixing some more water and tissue paper in a bowl. which he enjoyed and once I’d showed Meg what she could do with the fairy mud, she did start to get involved but they mostly just enjoyed making a mountain out of the mud and sticking fairies into it, they weren’t so bothered for getting creative.  Maybe it was the wrong time for it, I think I’ll give it another go at a later date before striking it from our messy play ideas list. 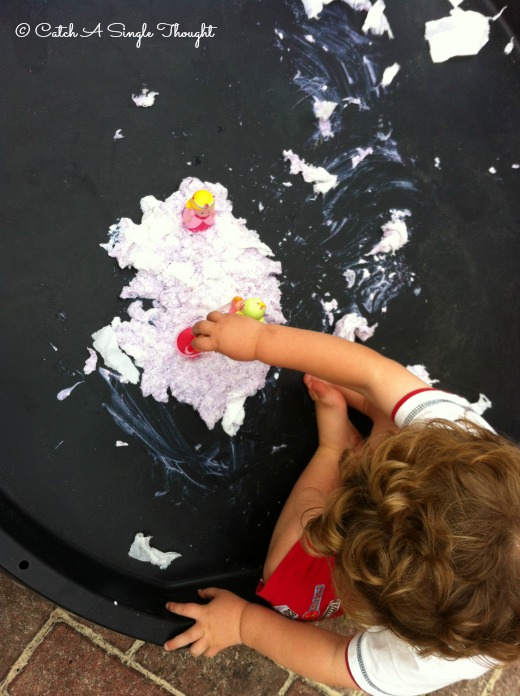 They both enjoyed the smell sensory element however, and for the rest of the afternoon Meg kept commenting on how lovely everyone’s hands smelled.

I think next time, I will either double up the mixture or use a smaller container so that it looks a bit more attractive!