A Walk Along The Pier…

Today was our first real day exploring Southport as a family.  I was amazed, even though I probably already knew the distance, how close we are to the sea front.  Just a ten minute drive! Ten minutes!

We had promised Meg a trip to the beach after visiting her new school, knowing that she was likely to find the experience intimidating and stressful, and wanting her to have something to look forward to on the other side.  I was really impressed with how she handled herself and although we had three meltdowns before getting in the car, once we were there she definitely brightened up about the idea of attending.

The weather has been crummy the past couple of days so although it was brisk, it was nice to get out and have some fresh air without a) losing our hats and b) getting soaked to the skin.  It started spitting just as we got back to the car so luckily we seemed to time it just right.

I grabbed some great pictures of Meg and Eli but I’m saving those for another post so you’ll have to make do with some of these instead.  Keep an eye out for it later in the week though!

Owing to the bad weather the beach was closed to the public so we opted to walk along the pier instead.  We could see the sea from the end, which was something I hadn’t expected (critics often reporting that the water is something not visible in Southport!) and that was nice for the kids too. 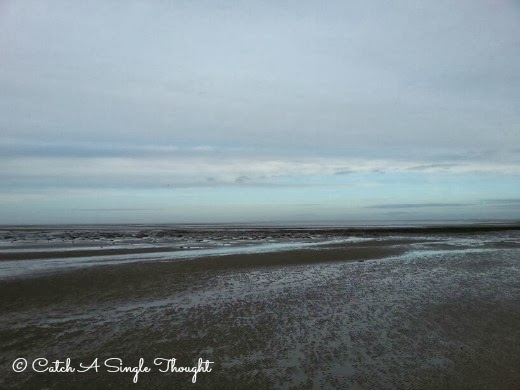 It always interests me, how it can be the simplest of things which entertain children.  There wasn’t much to do other than chase each other down the pier, racing to the end and even my Other Half joined in with that fun! 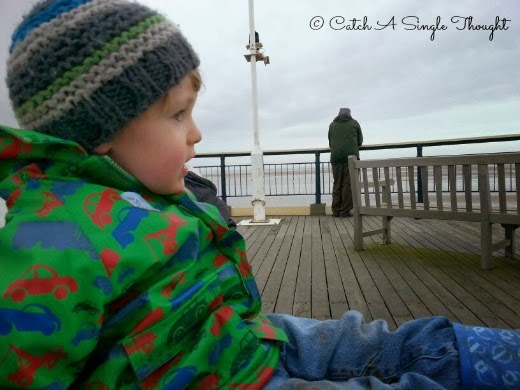 Occasionally they would stop and peer down, shouting when they spotted some seaweed or other water residue but they still had a great time and their eyes were lit up with glee when we got to the end; their cheeks flushed with the exertion. 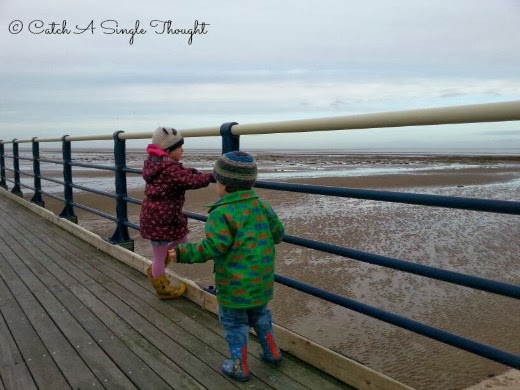 Next time we will probably try and explore something in a little bit more detail but as fresh air went, we got plenty.  It was the first night since we moved here that the kids have been asleep before 9pm with no crying or fussing as well, which is always a winner in my book! 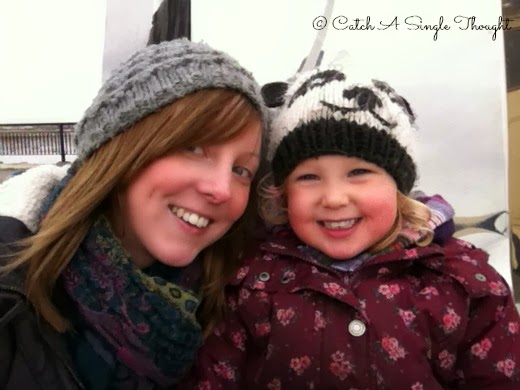