One of the things the kids have really missed since we moved is the park around the corner.  We discovered one park, thanks to some lovely local people but it’s quite a fair walk and doesn’t really offer much for the kids to play with.

The park was a pretty solid fixture in the kids week, with my Other Half regularly taking them there over the weekend.  When I needed a break from working, I’d also often walk up with Eli to get some fresh air and clear my head.

So it is definitely something we miss and it seems like, because of the location we have moved to, in order to access a decent park, we will have to get in the car and drive.  This kills me as I do love a good walk but needs must.

Yesterday Meg woke up with a roaring temperature and after several failed attempts to get her out of bed, we called the school to let them know she wouldn’t be coming in.  Of course, as is the way of things by lunchtime she was right as rain and chomping at the bit to be let out so I decided to brave the new and scary roads and drive to Hesketh Park, which is meant to be the biggest park in Southport.

Whilst I had a quick glance at the map on our way in, I thought it was easier to just let the kids decide the way they wanted to go as the park is made up of a number of different trails which lead you through it.  I steered them a little bit when it became clear we were just going round in circles but for the most part, they felt like they were in control which they seemed to thrive on and it was very sweet to see them stopping and conferring with each other head to head when they came across a fork in the path or an alternative route.  I was very impressed with their team work although a few times they had to resort to ‘eenie meenie miney mo’ when they couldn’t agree on the best path to take. 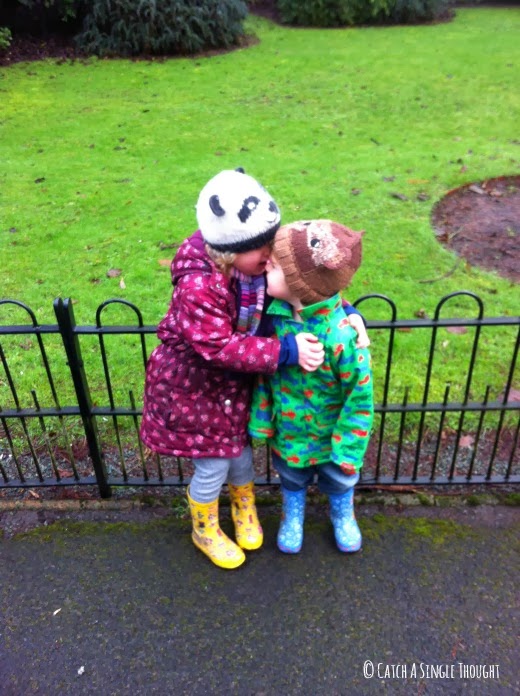 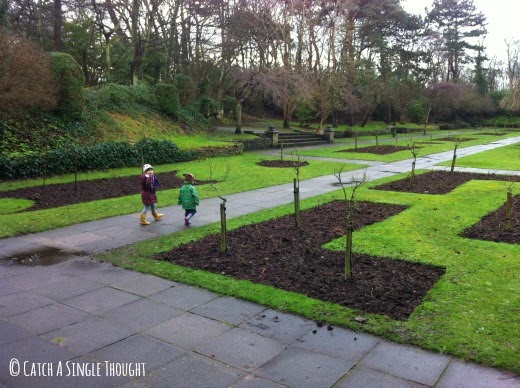 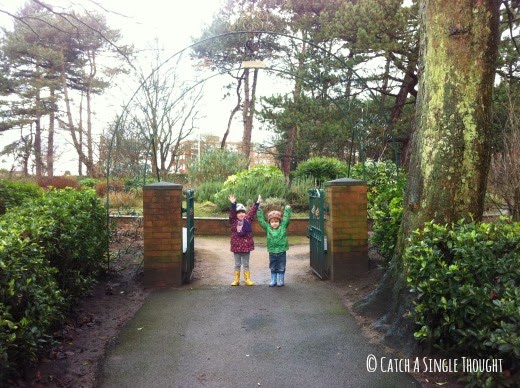 The kids were overjoyed when we came across the children’s play area which featured a castle, no less!  We drew some very strange glances from local dog walkers when we played our rather loud game of knights and dragons.  I’m sure one woman thought I was genuinely capturing Meg and putting her into the dungeon.  She kept stopping and looking back over her shoulder, I can’t imagine who she thought might have brought the children to the park in the first place if I wasn’t actually with them! 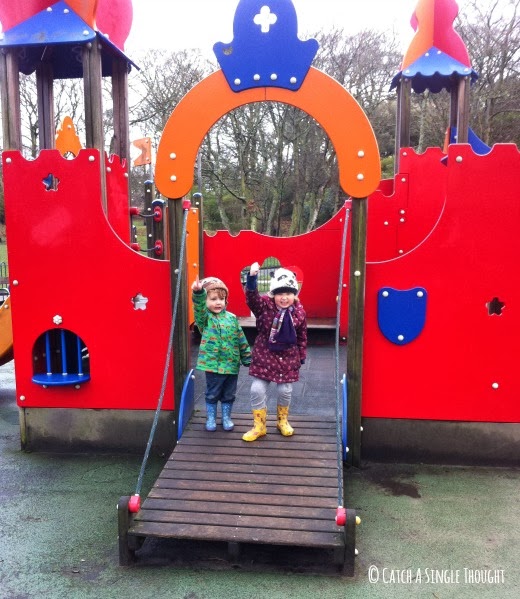 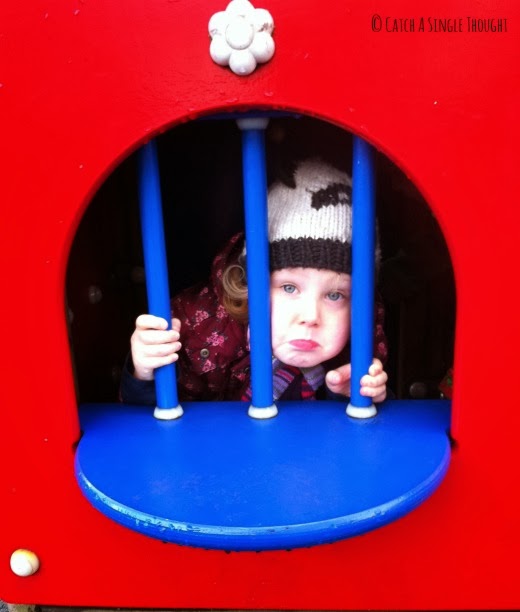 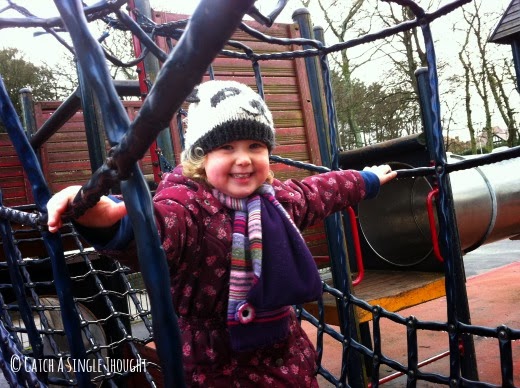 We had great fun trying to find our way back out of the park to the place I had parked the car too, one of the things Mummy didn’t think through when she let the children lead her on a merry jig around the park. 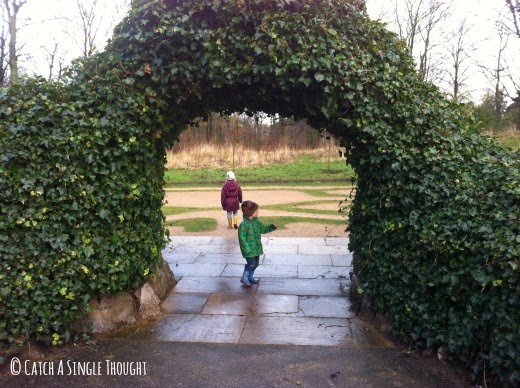 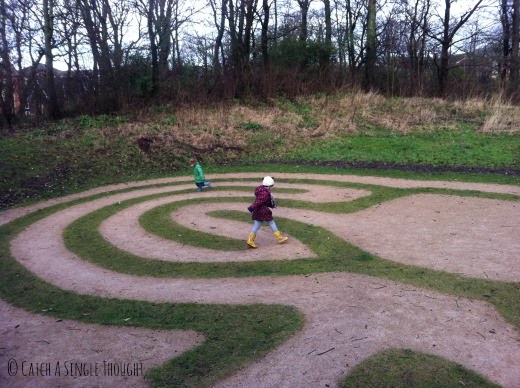 We didn’t manage to find the train or the sensory gardens which the park claims to have, but that gives us something to look for next time.  Overall though, I think it was a very successful trip to what might become our local park.  It was only a ten minute drive as well so not as terrible as I thought it was going to be.

I am linking this post up with Coombe Mill’s Country Kids.