Last week, Eli and myself were taken out by a lovely new friend we have made here in our village to Martin Mere Wetlands Centre.  I had spotted it signposted a few times since we’ve been here, and my Other Half has remarked on us going as he went himself when he was younger so it was nice to finally see what all the fuss was about! 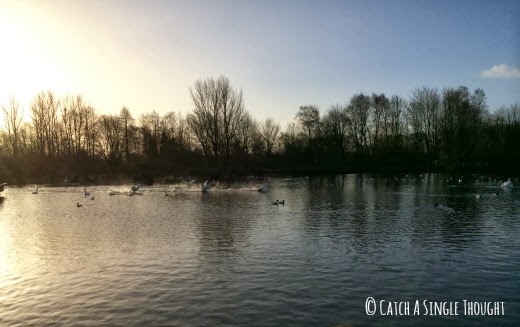 The day was bitterly cold, and Eli didn’t last long before we needed to retreat to the warmth of the cafe, although I think this might be more to do with his incessant need to wade and splash through every puddle in sight making him soaking through almost as soon as we arrive anywhere…we definitely need to invest in a puddle suit for him!

I have to be honest and admit that I had no idea there were so many different types of ducks!  The centre is split into different continents and there were just so many ducks, geese, swans and all kinds of wildlife. 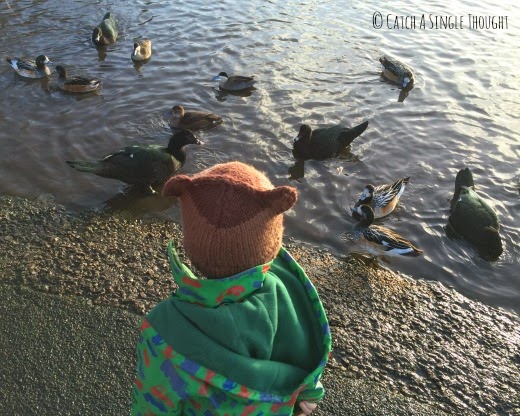 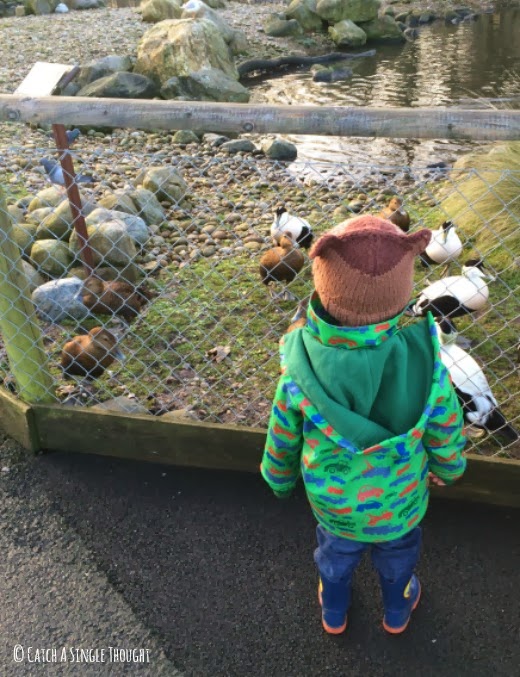 We had taken some bread along to feed the ducks and the entire time we were stalked by seagulls which were incredibly brazen and low flying.  Had it not been so windy, I am sure they would have got even closer to us.  As it was, they would hover above our heads and then need to readjust themselves when the wind came.  Horrible birds!! 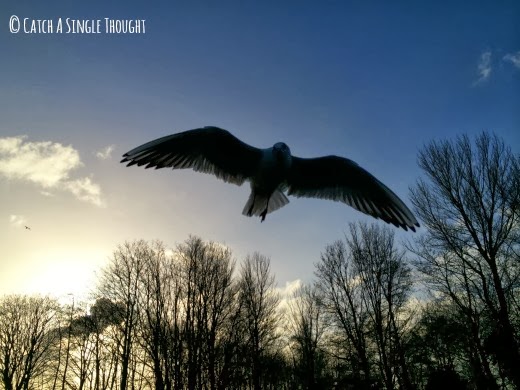 The centre does offer more than bird sightings too though, with otter and beaver enclosures, an eco-garden and a nice play area too.  Unfortunately we didn’t get to see the otters as apparently they were having their annual visit to the vet and wouldn’t be back until the following week and we didn’t see the beavers either (do beavers hibernate?!?) but Eli still thoroughly enjoyed himself.  He particularly liked the two geese we befriended who obviously sensed our bread supplies and attached themselves to us all the way through one section of the centre.  He talked about his friends the geese all the way home. 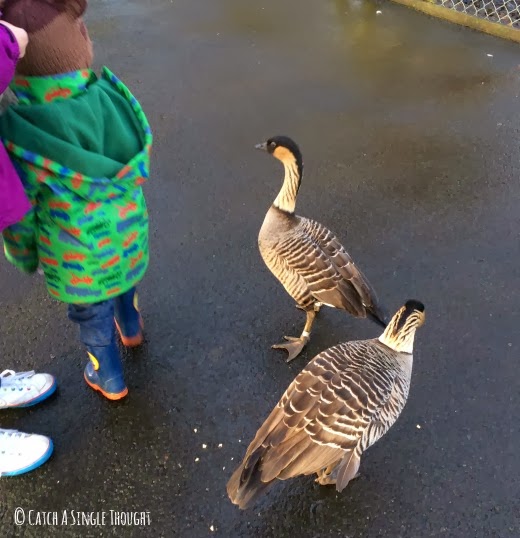 I’d like to go back when it’s warmer, I imagine that the wildlife you see will change with the seasons and I think we probably rushed round a little bit drawn by the promise of a hot drink and cake.  The fact we were the only ones visiting aside from the staff should have been a good indication it was a little on the cold side!

Disclaimer: I was not asked to write this post about Martin Mere nor have I been compensated in any way.  All thoughts and opinions are my own.

Being An Introverted Mummy