Growing Too Fast: Talking and Training

Over the past few weeks I have been so surprised and proud of Eli.  After a bumpy start to potty training in February half term (Eli point blank refusing to wee until he had a nappy on, which meant he waited 6 hours until I cracked!) I wasn’t convinced that he was ready.  I abandoned it after just one day, resolving to try again another time.

Whilst admitting this to my mother in law she said something which proved to be the exact right thing I needed to hear, ‘you just need to find his key.’  The following week I purchased some stickers and mini eggs and with the promise of one every time he successfully used the potty, we absolutely flew along.

The experience has been so different to the way it was with Meg.  He’s had only a handful of accidents whereas there were two or three weeks of consistent accidents with Meg and he has taken to using the toilet like a pro.  I know it sounds strange to be proud of him for doing what comes naturally but I have just been so impressed with how quickly he has picked it up.

On top of this, he seems to have really grown up in the last week.  Stringing huge complex sentences together and talking non-stop, whatever he is doing.  I had noticed a couple of weeks ago his new found love of books which naturally I adore.  Meg has always enjoyed sitting and listening to a story but not so with Eli.  If you couldn’t get through a book in 30 seconds flat he would be off onto the next thing, not at all interested in the half read page you were stuck on…but just recently there has been request for story after story after story which I’m sure has helped with his language development. 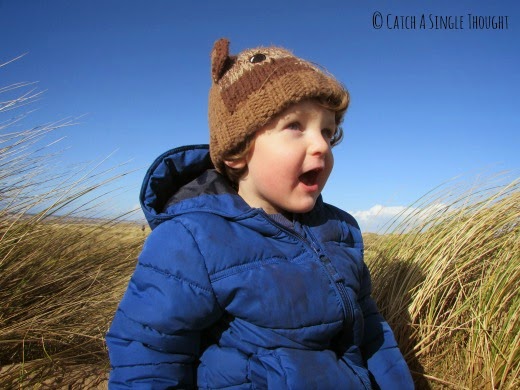 We’ve also really seen his character coming out.  On Friday we sat and watched him prance and parade around in front of us, carrying out a little comedy routine armed with just his muslin cloth and a beanie hat for about 20 minutes and none of us could stop laughing.  He’s certainly going to be giving Meg a run for her money over the next few months. 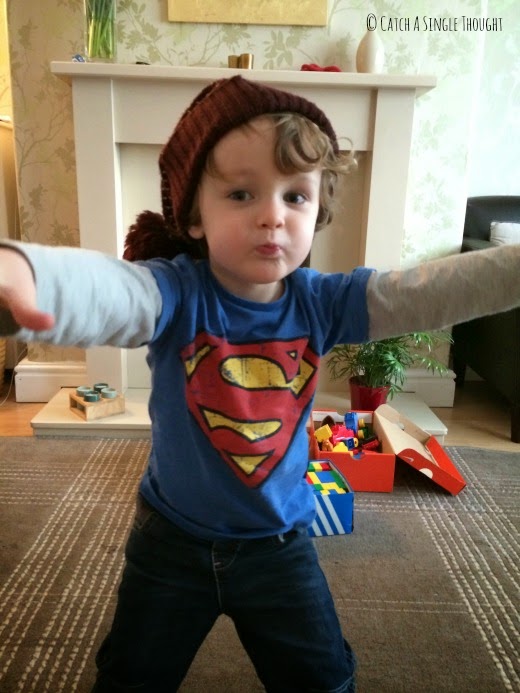 With his 3rd birthday looming, I can honestly say that he is no longer my baby but now my little boy.  Whilst this makes me a little bit sad (and a lot broody!) I’m really really proud of him.

Although, of course, I do hope that he doesn’t stop needing snuggles from his Mummy and his Daddy for a long while yet.  It’s what we’re here for after all. 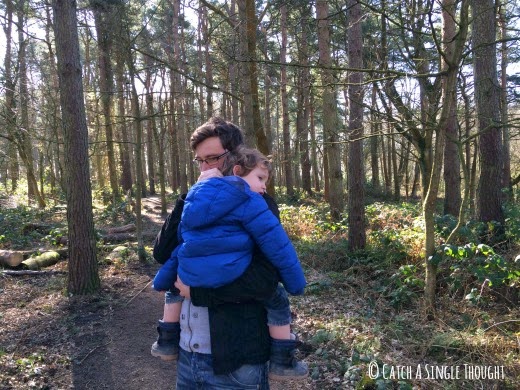