I don’t know whether this was the case up and down the country but on Saturday it absolutely chucked it down.  Not just gentle drizzly spats of rain but big, heavy drops.  Which was a shame really as Saturday was the day of our village’s annual carnival.

Saturday morning found us standing by the window, perusing the weather outside and trying to decide whether it would be worth going.  We discussed the idea that it would be fun versus the idea that we would all end up cold, wet and crying…before deciding that we might as well give it a go and see what it was like.
As we only moved in January, it was our first time attending the carnival and we had absolutely no idea what to expect.  We didn’t imagine it would be a large event as the village isn’t too big, and we were right although it was nice to see so many people out and about, despite the awful weather.
With two rides, a lucky dip, hook a duck and lots and lots of lovely cakes, not to mention watching teams of adults making fools of themselves in the It’s A Knockout tournament, they kids absolutely loved it. 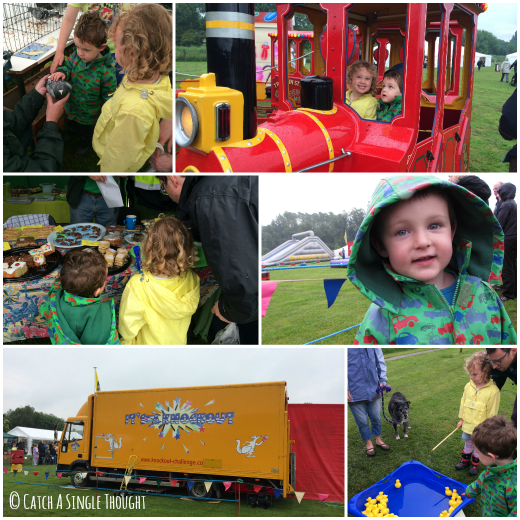 The teacups were the definite favourite, and we even managed to twist Daddy’s arm to let the kids go on a second time.  It was lovely to see their little faces lit up and to hear them giggling as the cups span around and around. 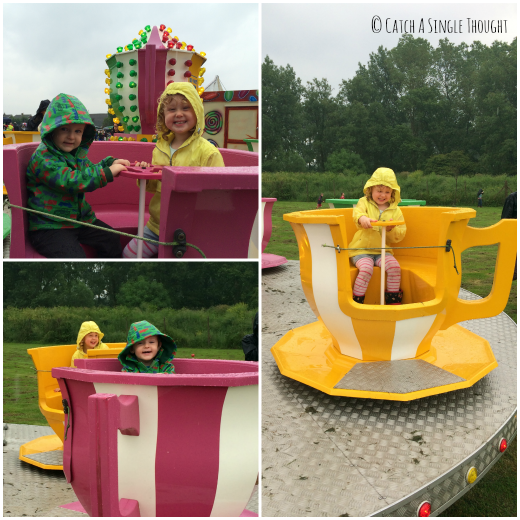 As we suspected, we got absolutely drenched…some, more than others (I’m looking at you, Meg) although we had taken bets before getting out of the car over how long it would take Meg to fall face first into the grass.  She actually only fell as we were leaving, so that is pretty good going for her! 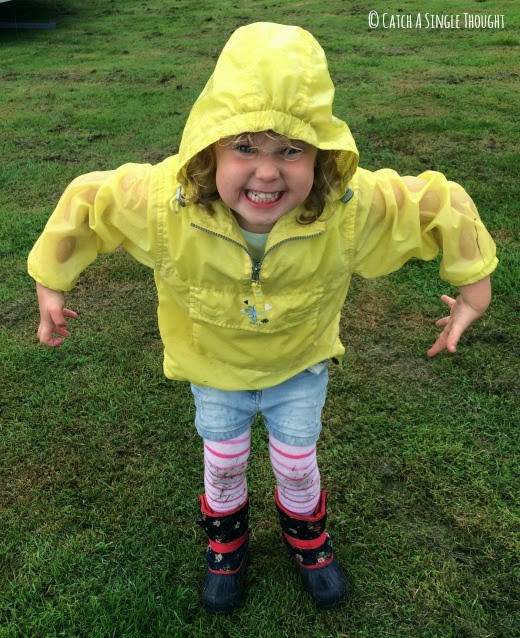 Although it would have been nice to attend in the sunshine, the weather seemed to add to the kid’s enjoyment level.  In fact, on the walk home they made it their mission to jump in every single puddle they came across meaning that, if it was at all possible, they were even more wet by the time they got home! 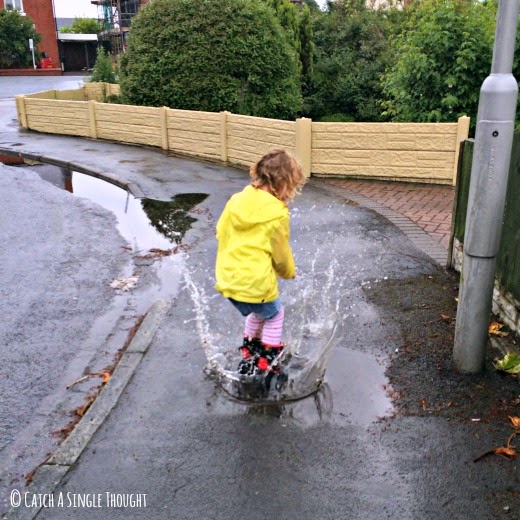 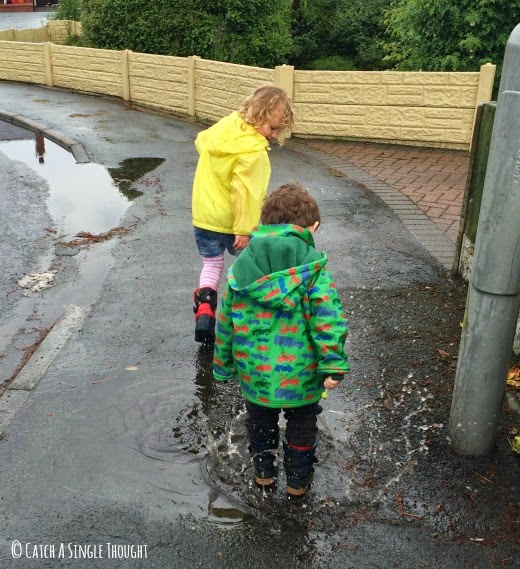 Of course, that was the perfect excuse to jump into a nice, warm bath, before chilling out in front of Tangled.  A fantastic end to the day, I’d say.