It’s not often that I take Eli somewhere by himself.  I mean, we spend 7 days a week together and 5 of those are when Meg is at school but we tend to haunt the local places such as parks, the library, the beach and so on.  If I was going to pay to go somewhere for the day it would generally be a whole family affair.

However, I decided after a pretty rubbish week that we both deserved a treat and so we went to visit our local farm; Windmill Animal Farm.  Although we’ve driven past it a number of times this was our first visit here.

Windmill Animal Farm is a working farm which offers visitors the chance to see your usual farm animals as well as some more unusual ones.  It has three play areas, including a large soft play, a cafe and a miniature train.

I am generally useless at knowing whether prices are reasonable but I thought it wasn’t too bad here; it is £6 for adults, £7 for children or a family ticket (2 adults, 2 children) is £24.  Under 2’s are free.  You get a bag of animal feed on entry as well.

We arrived just after 10.30am and stayed until we had to collect Meg from school, leaving at 2.45pm and I’m fairly sure Eli could have continued to play if we hadn’t had to leave. 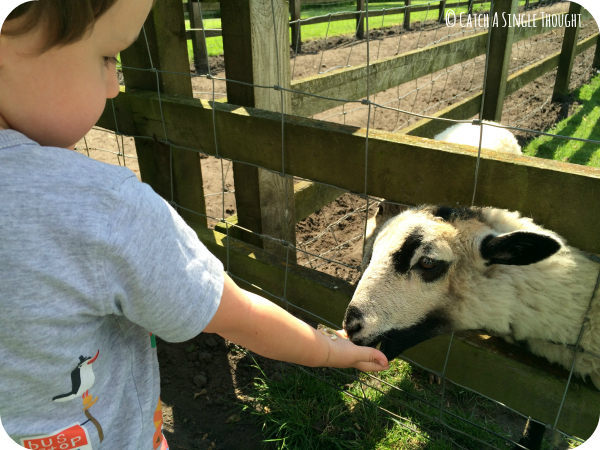 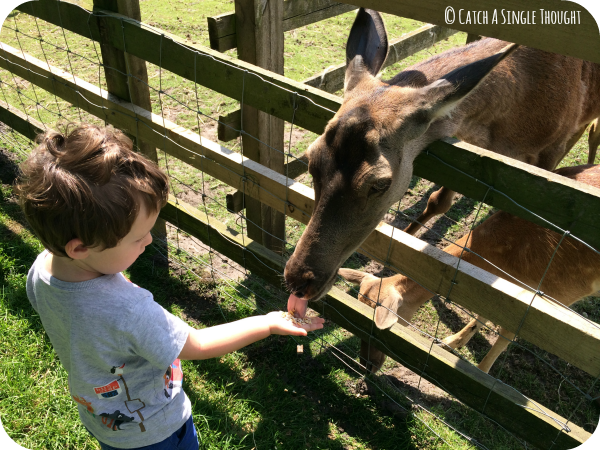 Animal wise, it was probably a little light; we had exhausted the free bag of feed and generally seen all the animals after about an hour.  Eli didn’t seem too bothered by this as he was more interested in the diggers, the pedal tractors, the train and the play areas so in that respect, there was plenty more to occupy him. 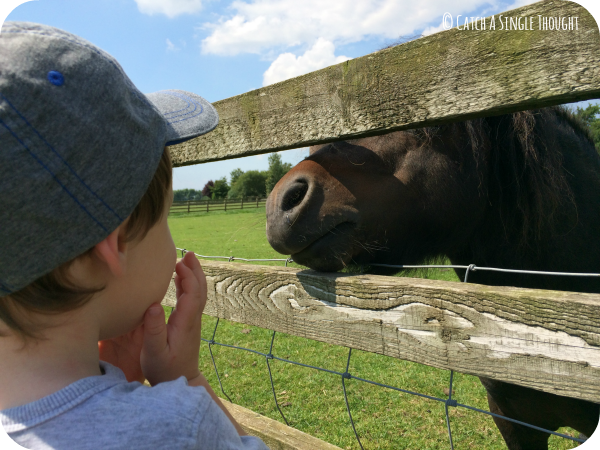 It costs £1 extra to go on the train but this was definitely the highlight for Eli.  It takes you halfway round the farm, you then get off and have a little play in the second play area before reboarding and coming back into the station. 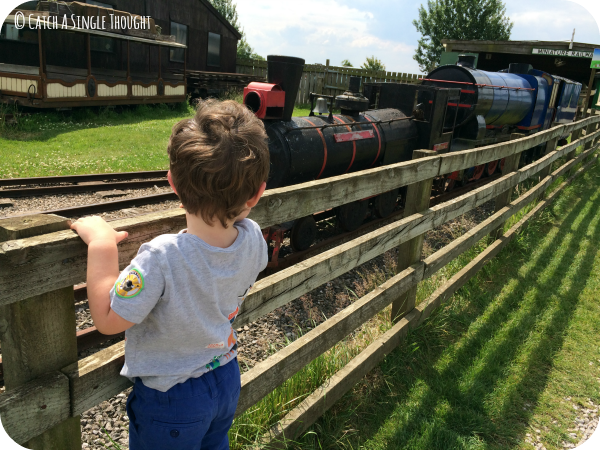 I was expecting it to be fairly quiet as we went midweek and although there were two preschool groups visiting, it wasn’t all that bad.  There is lots of space and by about 1pm we pretty much had the place to ourselves. 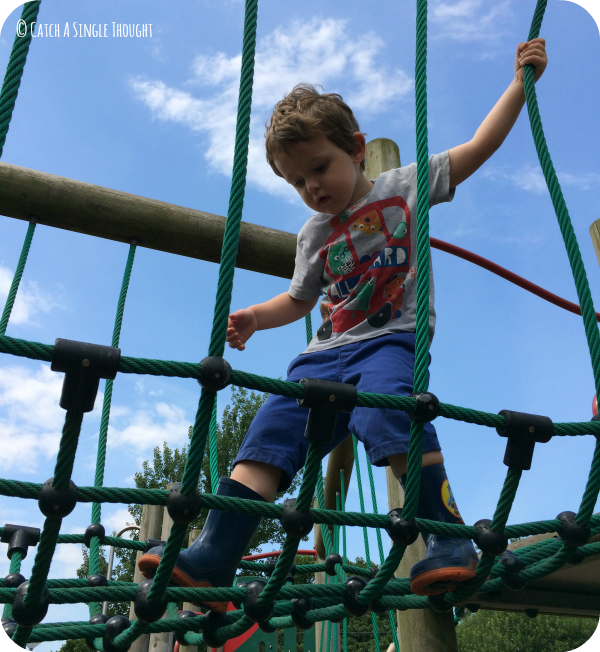 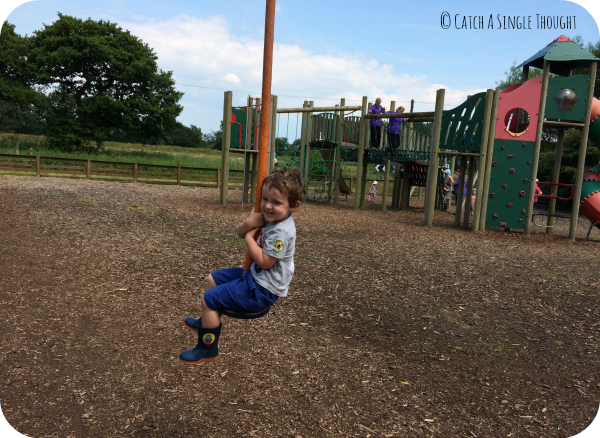 My only gripe would be the cafe food.  It cost me £10 for the two of us and I thought the food was average.  Had I known in advance I would have prepared a picnic as there is a large picnic area and the weather was perfect for it.  You live and learn, eh! 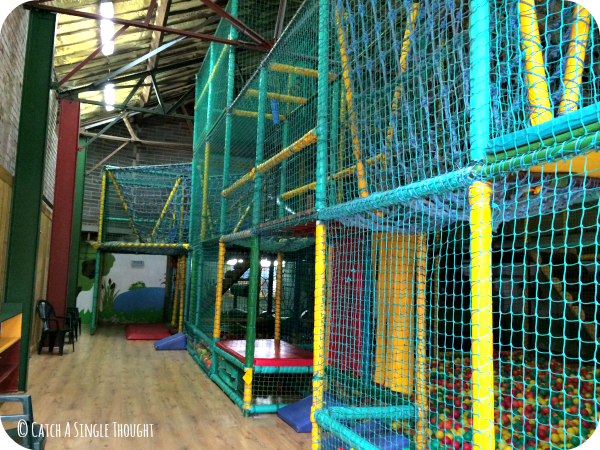 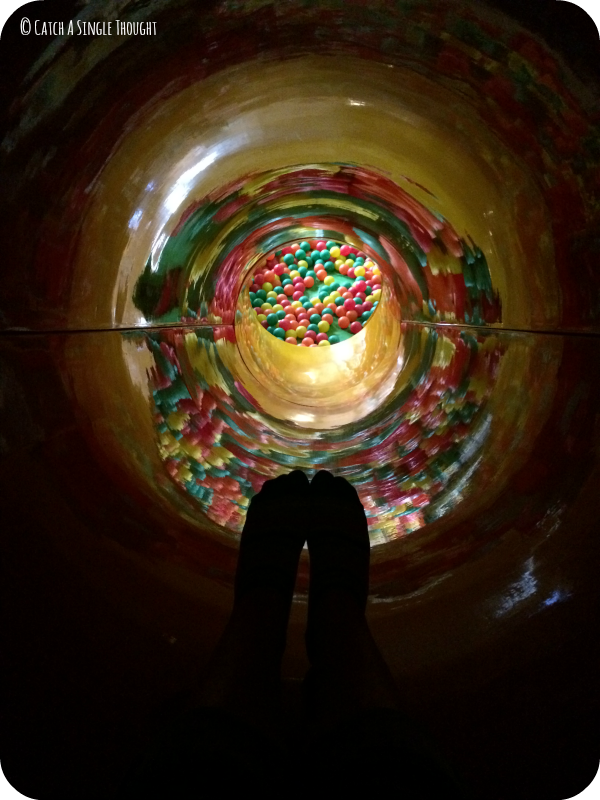 I have put together a little video of our trip, which is my first time doing anything like this so I know it could probably be better but…enjoy!

There are lots of special events which take place at Windmill Farm throughout the year and this summer they have a Maize Maze which I am very excited about.  I have always wanted to take the kids to one so we will definitely be coming back in the summer holidays although I doubt it will be as peaceful as it was this time around.

I would definitely recommend this for younger children.  We had a great time and I can’t wait to go back with Meg in tow.

Book Review & Giveaway: Half A King by Joe Abercrombie