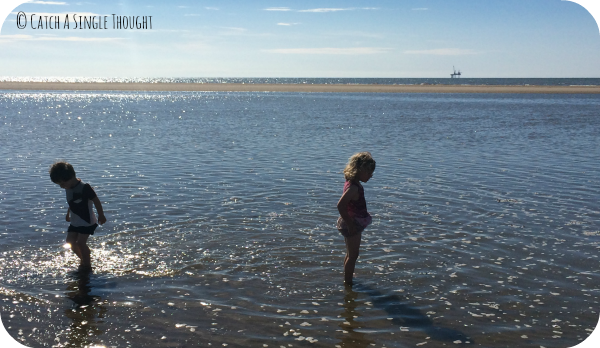 This month’s photos could only be along one theme: the sea.  Before we moved I think Meg and Eli had been in the sea just a handful of times and so one of the things I have really loved since being at the coast is watching them gain their confidence in the water.

They love to splash, to jump waves and most especially to see what sea creatures they can catch. 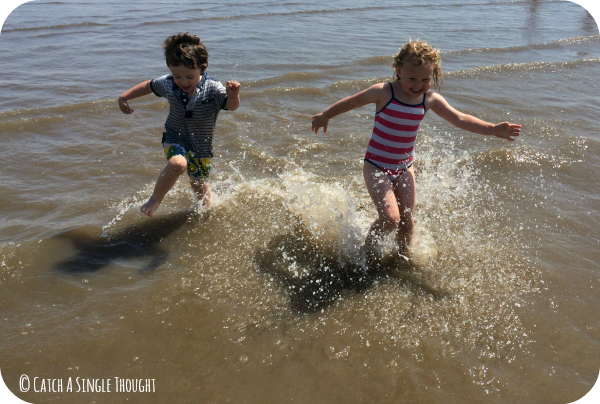 Meg is the more hesitant of the two; she’s generally fine until she sees a jellyfish or, worse, something she can’t identify and then it takes a lot of coaxing to bring her back in.  Eli is the complete opposite; you can’t turn around for a split second otherwise he will be halfway out to sea in search of the scariest fish he can find.

But the special thing is that it generally isn’t us doing the coaxing or the calling back now, it is the other sibling.  Eli, encouraging Meg to come and see something or Meg, worrying that Eli has gone too far.  They are beginning to be aware of each other and to know when the other one needs them.  I love that so much! 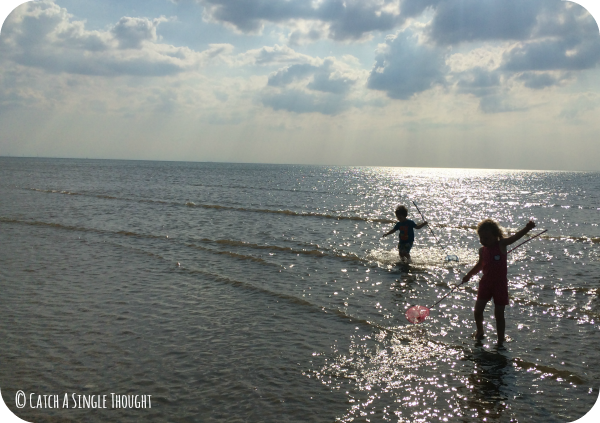 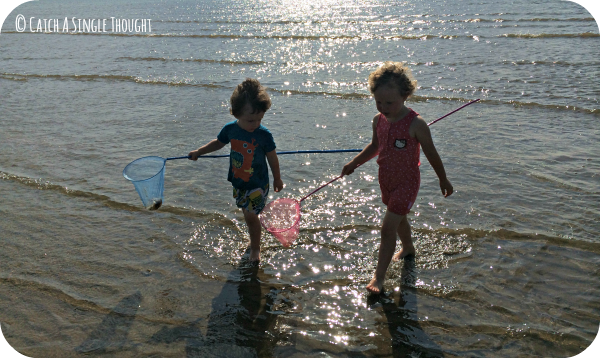 My absolute favourite moments are when we see the two of them together, head down, investigating something they have come across, Meg inevitably trying to persuade Eli to touch it first to see what it does.  It’s always nice to know your eldest child is willing to sacrifice the younger isn’t it! 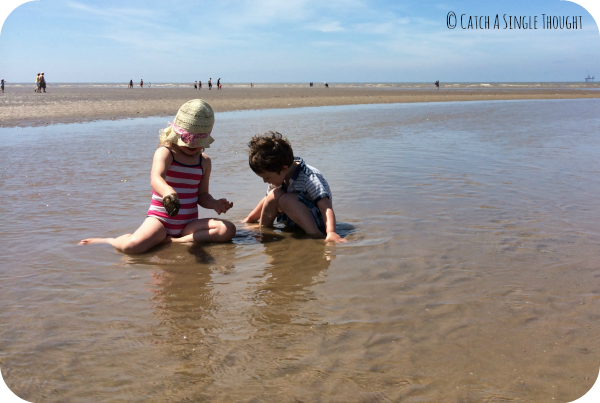 This summer the balance in their relationship has moved around a lot as they’ve spent more time together than they have for a while with Eli really coming into his own but at the end of the day they are still a little team, off on adventures together, causing all kinds of mischief and mayhem and then innocently blaming the other.  That’s what siblings are for, isn’t it!?