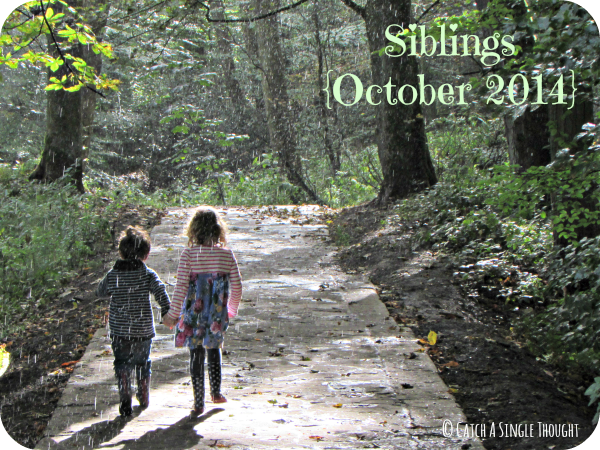 How am I sitting down to write my Siblings post for October already?  I seriously do not know where the time has gone to this year, it’s crazy.

This month, my little siblings have been slightly more normal (well, as normal as we ever manage to be in our house) in their relationship, since they started having their own space again after the summer holidays.

I know that they miss each other when they are apart but they need that time to themselves, to be themselves without the other one hanging on.

Of course what that does mean is that when they are finally reunited at the end of the day, they immediately disappear behind closed doors and I don’t get much of a look in.  I suppose I would rather that than have them tearing each other’s hair out though (although we also get plenty of days like that too, it’s not all sweetness and sunshine.  Honest.) 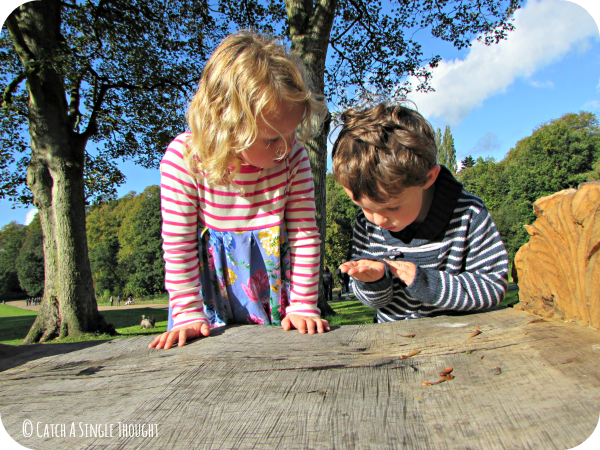 I love listening to them play now, it is becoming slightly less directional: ‘you say this and then I’ll say that’ and much more of a silent bouncing off one another.  It seems more natural, as though they are at ease with the way the game is going to go because they know how the other will react and so they don’t need to constantly be feeding the storyline.  It has done wonders for my sanity as well not having to listen to them constantly giving instructions!

And, as ever, they are still very much a mischievous tag team which was evident when we recently went out and got caught in a torrential downpour.  As James and I sheltered underneath a tree and called them back we could hear their delightful giggles as they egged each other on to stay out as long as they could. 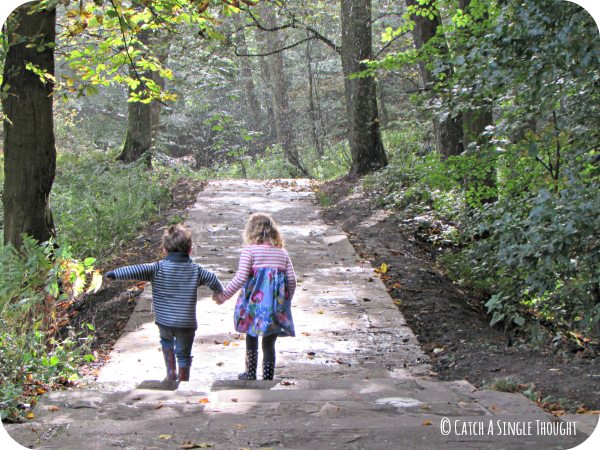 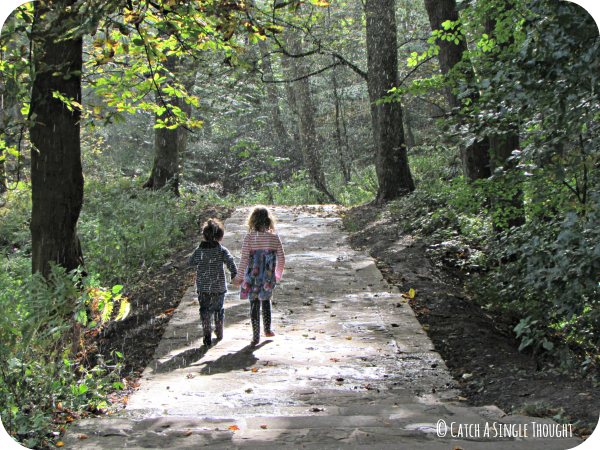 It’s certainly fair to say that they are going to keep us on our toes these next few years!