This week has seriously gotten away from me, the last post I wrote was my little loves last Friday!  Having a (slightly self-inflicted) bout of illness followed by Meg getting poorly has just turned my days upside down and I don’t know whether I’m coming or going at the moment.

Anyway…here are my little loves from this week.

Read
Having finished Dan Brown’s Inferno, I was in no mood for anything heavy so I picked up a book by one of my all time favourite chick lit writers, Jane Green.  I was hoping for a warm and fuzzy story but this didn’t quite transpire; the one time Green goes for a slightly more serious topic and it happens to be the book I choose!  I also started The Blackstone Key which was a random book I picked up at the library.  It’s the first in a mystery series set in the 1700s and so far it’s really quite interesting. 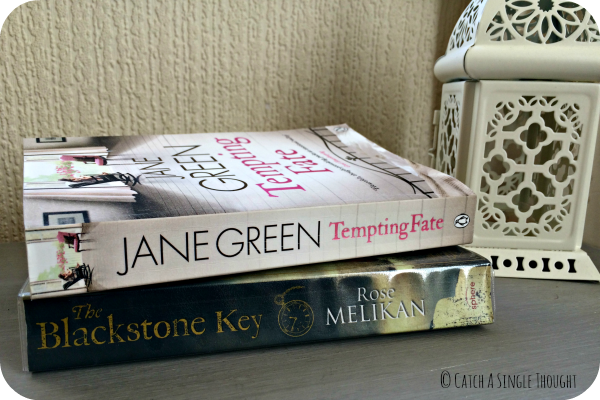 Watched
It was the finale of one of my guilty pleasures this week: America’s Next Top Model.  I have found it really interesting having male models included in this cycle as it diluted a lot of the cattiness usually found in the show…but only by a little.  Who knew boys could be so mean?!  I won’t admit to being surprised by the winner as I’d looked it up after watching the first episode, although having watched the series Jourdan would most definitely not have been my first choice.  You know, fashion expert that I am.  Not.

Heard
I drew a total blank at this one initially.  For a musical family we have been slightly devoid of music this week (unless you count the background music on Fifa 15).  The best I can offer is Andrea Faustini’s rendition of the Earth Song on X-Factor.  He is my absolute favourite this year although I don’t know whether he will make it to the final.

Made
Although Meg has been unwell for a couple of days this week she still managed to persuade me to set out some craft for them, so we had a go at making and decorating crowns.  It was quite good fun and I have been very amused watching Meg and Eli walk around regally greeting one another as ‘Queen Meg’ and ‘Prince Eli’ 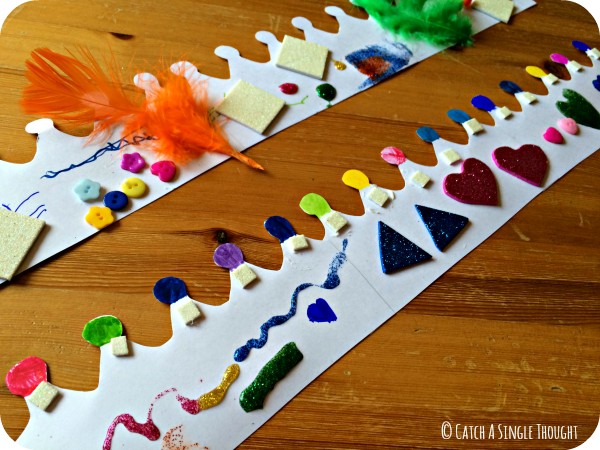 Wore
Lots and lots of thick jumpers.  It has been so cold this week I have spent the majority of my days huddled under a blanket with a hot water bottle in an attempt to warm up.  It doesn’t really bode well for the winter when I’m like this is October does it!

And lastly…
We went out to a charity night last weekend to raise money for our local food bank and had such a great time.  One of the things we have struggled with since moving here is making friends, especially James as he works such long hours, so being able to be sociable and talk to other adults (I’m making us sound like lonely hermits, which we’re not. Much) was just really nice.  Winning three prizes on the raffle was also a bit of a bonus. 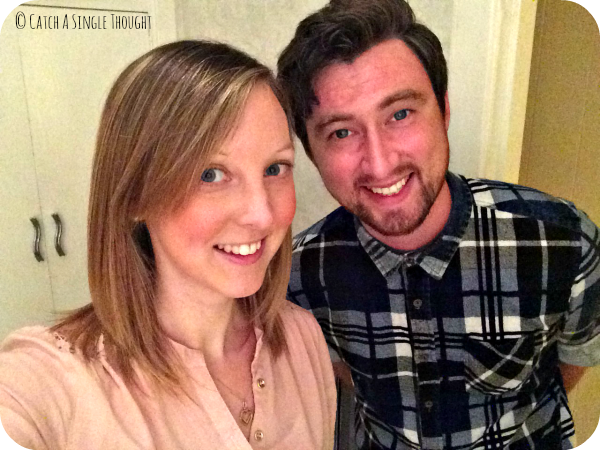 What have you been up to this week?