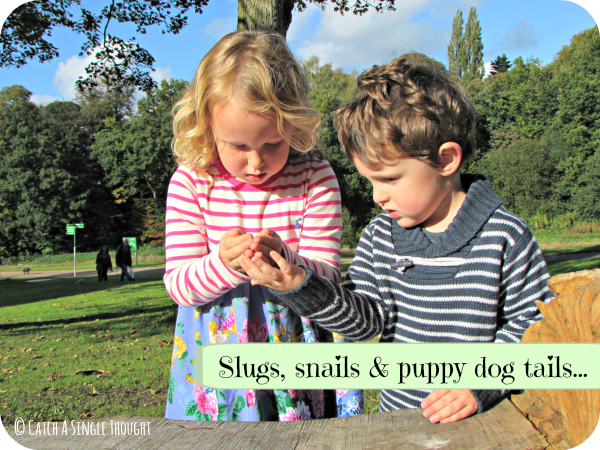 I think I have mentioned before about Meg’s love of all things animal related.  She likes nothing more than getting up close and personal with furry creatures, and we often have to deflect her requests to adopt and bring home various creatures.  This year she has even decided that when she grows up she wants to be a vet.

Now, I can just about handle the usual things you come across at children’s petting zoos such as rabbits and guinea pigs and the like but on our recent trip to Astley Park we discovered that their idea of a ‘pets corner’ featured creatures of the reptilian kind. 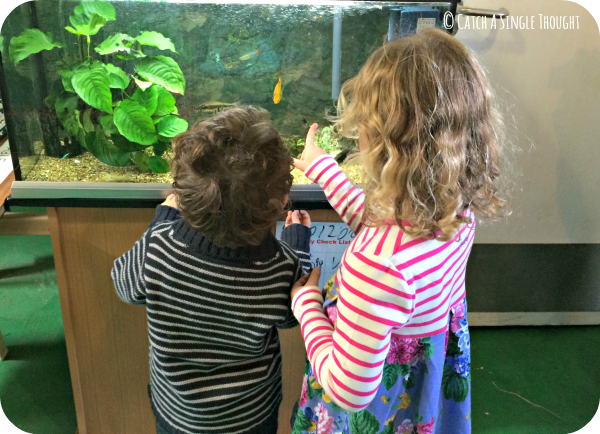 Imagine my delight then, when I walked into the petting zoo to discover that Meg had a snake wrapped around her.  Yep, unfortunately for me, it would appear that Meg is the exact opposite.

In fact, the whole of my little family got in on the action. 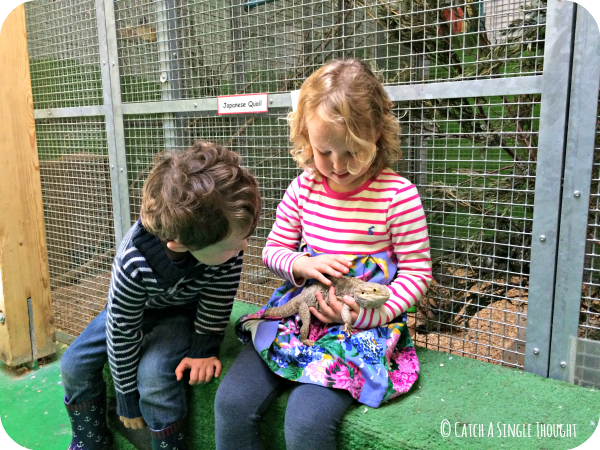 Seriously, how much does this snake look like it’s sizing Eli up!? 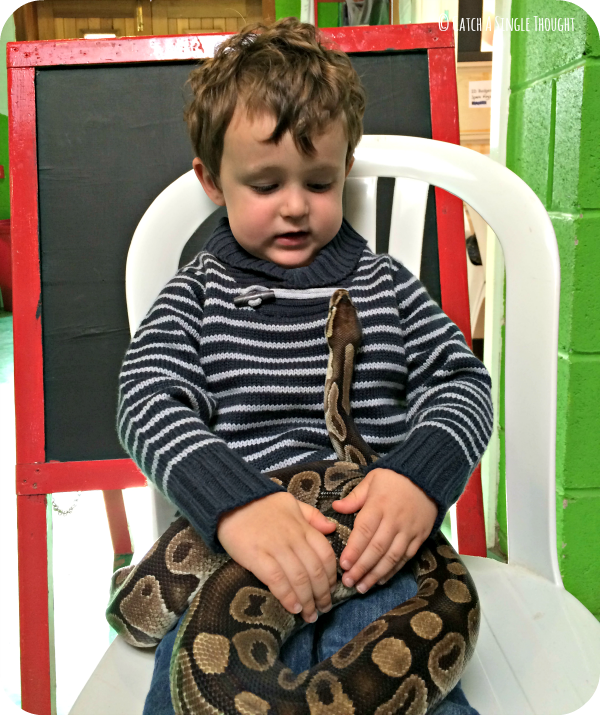 But our encounters with creepy creatures didn’t stop there.  Perhaps inspired by their meeting with the bearded dragon and the snake, the kids then went on a bug hunt where they uncovered a number of worms, snails and ladybirds which were then proudly presented to us. 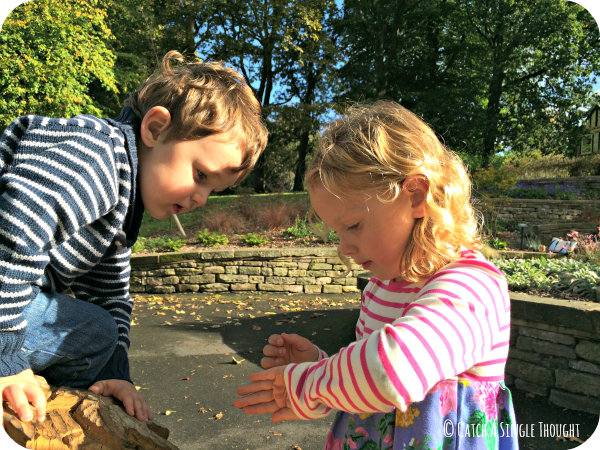 I smiled.  I congratulated them on their discoveries.  I pretended I was thrilled to have a worm dropped on my shoe.

I was none of those things. 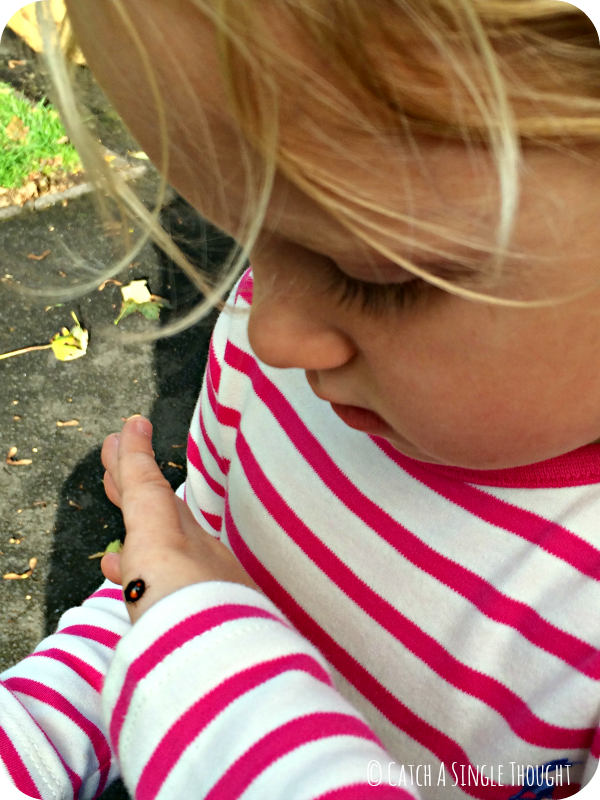 Next time, I think we’ll just stick to the real zoo!

I'm Going To Uganda with Send A Cow