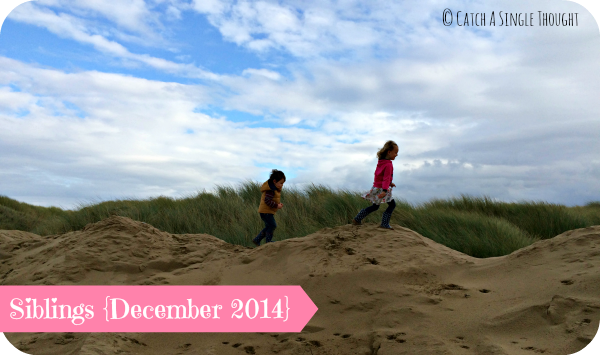 This month has been an interesting one for my little siblings.  I don’t know whether it is end of term tiredness, winter bugs or what but they have seemingly spent the majority of their time at home fighting like cat and dog.

I am hoping it’s just a phase; as Meg realises that she can’t have it her way all the time, and Eli learns how to control his frustration without resorting to being physical.  As their relationship shifts and remoulds, which I suppose it will do constantly as they get older and each become more independent and aware of themselves.

All that aside, there have been some lovely moments when James and I have been able to step back and just watch the two of them play together (and take bets on how long it will be before one of them is telling tales on the other!)

Our recent trip to the beach was a perfect example of a day when they did actually get along.  It was freezing cold, so the beach was pretty much deserted meaning we had plenty of space to run around.  Meg discovered these little sand dunes and the two of them spent about an hour racing up and down playing Fireman Sam related games. 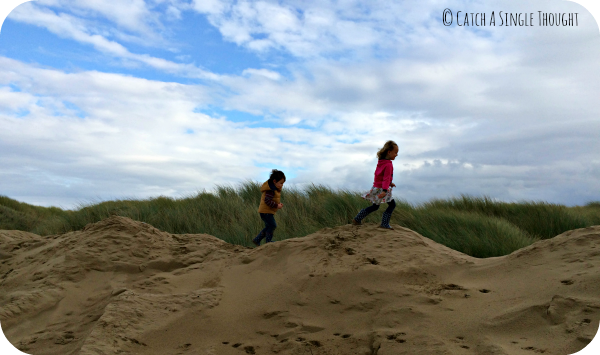 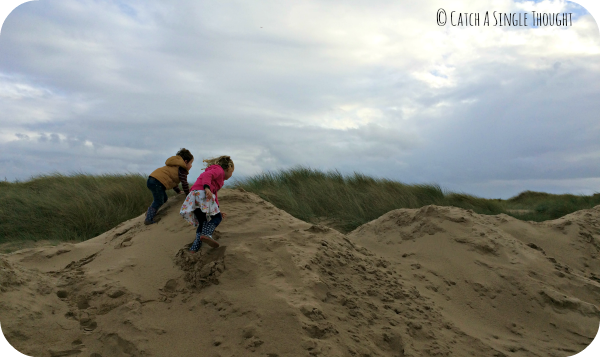 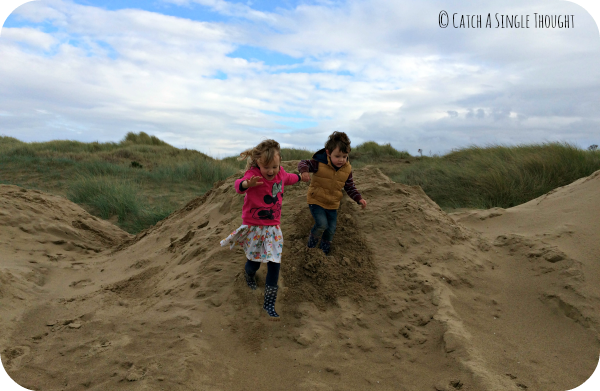 It is moments like this that I have to hang onto when they are squabbling and moaning about one another to me.  That they can actually get along and be good friends…just not all the time it would seem! 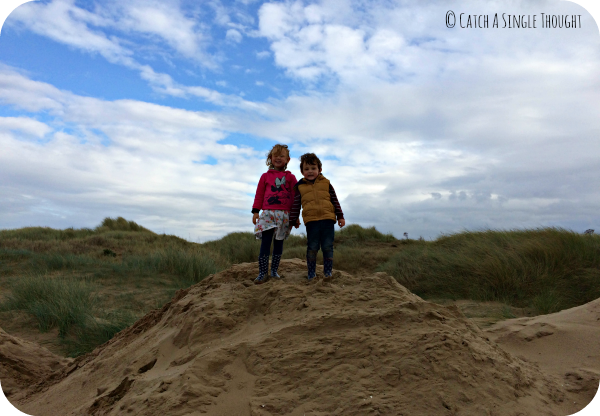 I cannot believe that it is December already.  I have loved taking part in the Siblings project this year and I will definitely be attempting it again in 2015 and hopefully improving on my photos as well…possibly by taking them face on rather than catching Meg and Eli with their backs to me! 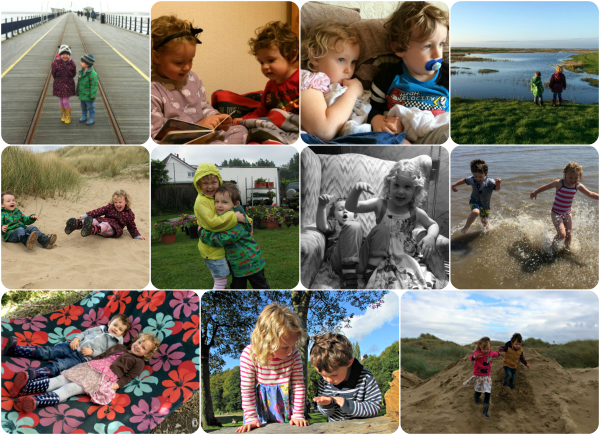