I can remember being pregnant like it was yesterday, especially that magical feeling when baby first starts to move and you wonder if you really felt it or whether it was just in your imagination!

Both my pregnancies were quite different.  With Meg it looked like I had a football under my jumper for most of the time, and with Eli…well, see for yourself in the photo below.  It’s like my stomach muscles said to everywhere else, ‘yeah, we’ve got this’, and just collapsed outwards!  How I even moved let alone picked up a toddling Meg, never ceases to amaze me.

Creating another human being is a truly awesome thing to do but when I was pregnant for the first time there was just so much that I didn’t know.  I had a friend who was pregnant at exactly the same time with her first and we were forever comparing notes on how we felt and whether it was normal etc not to mention the varying advice on what we could eat, what we could do, how we should feel from midwives, previous mums, our own mums and perfect strangers and on and on and on… 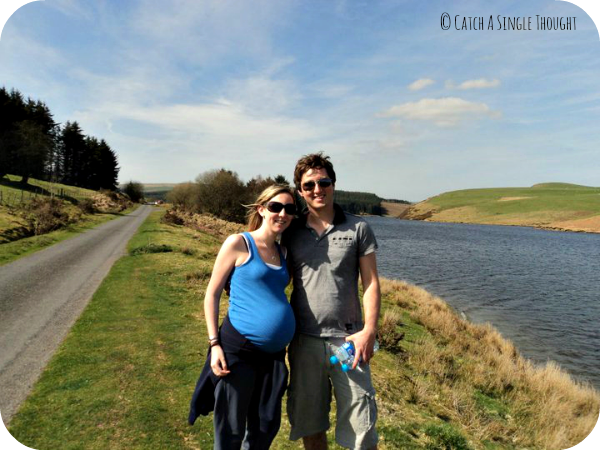 Here are just some of the gems I heard whilst I was pregnant:-

‘It’s definitely a boy, I can tell from the shape of your bump’
This one is a cracker and I bet there isn’t a single mum out there who hasn’t heard this at some point.  I carried all my pregnancy weight at the front both times and have one girl and one boy.  Go figure.

‘It’s okay, you’re eating for two.’
I really wish I’d been able to make this one be true!  Not only are you not supposed to eat for two but I actually couldn’t.  Both times in my third trimester I couldn’t eat a normal portion of dinner without throwing up.  Glamorous, I know.

‘Going for a walk will kickstart labour’
Meg was two days overdue and I tried everything under the book to get labour to start.  All the old classics: curry, pineapple, walking…but nothing worked.  I don’t think there is much that can start labour, your body will just be ready when it’s ready and there’s no point pulling your hair out about it.  I can remember vividly talking to a friend a few years ago and saying that if I ever got pregnant again I wouldn’t tell people the due date, just the rough period of time when the baby might arrive to stop all those texts appearing on D-Day asking when the baby is coming.

‘You’ll get weird cravings.’
This might make me the most boring person to have been pregnant but I didn’t get a single weird craving.  Sure, I got cravings for certain things (like when I sent James out at 10pm to get me a tuna subway sandwich) but there was nothing odd about it.  My midwife told me that strange cravings come about when your body needs something, such as iron, and is looking to get it in any way possible, rather than that you’ve just lost it a little bit.

Of course, every pregnancy is different and that’s what makes it such an amazing experience…there really isn’t a one size fits all solution.  C&G Baby Club currently have a campaign called, ‘Wish I’d Known’ which is all about the myths we hear and the things we wish someone had told us before we became pregnant!  If you’re interested in offering your opinion, you can fill in the survey here and let them know your own thoughts.

In terms of things I wish I’d known, there are plenty but I wouldn’t want to terrify any mums to be out there…I jest, I jest.  Really I wish I had known that pregnancy isn’t always glamorous (swollen ankles, lack of movement, vomit…), sometimes it’s downright hard and that when it comes to giving birth you really won’t care no matter what you think beforehand but that ultimately when you are handed the tiny, fragile human being that your body created well…you realise that it was totally and utterly worth it. 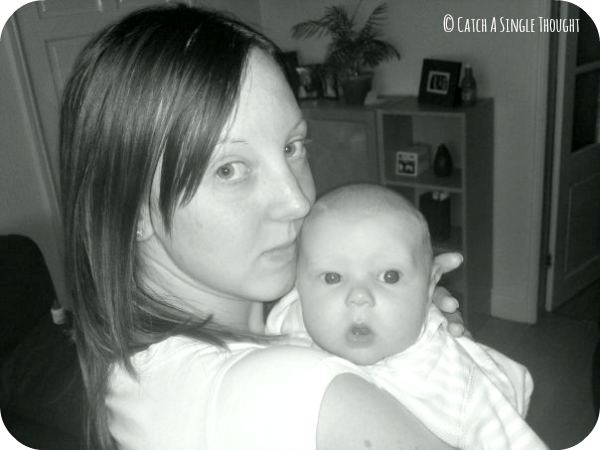 Have you got any myths to add to my list?  I’d love to hear them!

The Difference In A Year...