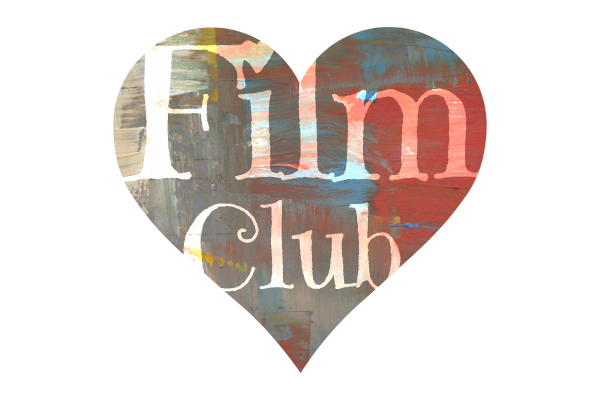 The first rule of film club is to not talk about film club…right?

(Or at least to admit I’ve never seen that particular film either, although I do know it’s fight not film!)

Last Monday, James went out to worship practice at Church and I was left holding the fort.  I twiddled my thumbs for a little bit and then decided that I might as well try and watch one of the films I had recorded over Christmas.  I settled on Dirty Dancing as it was one I’d heard good things about, and I decided to share it on social media (as always!)

Well…I had no idea of the outcry which would follow.  People were shocked, open-mouthed, bewildered that I had never seen such a classic film before.  Now in my defence, I was born the year it was released so it somewhat passed me by the first time around and I suppose that is why I’ve never made it a priority to watch but from the sounds of it, people consider it something of a rite of passage to watch it. 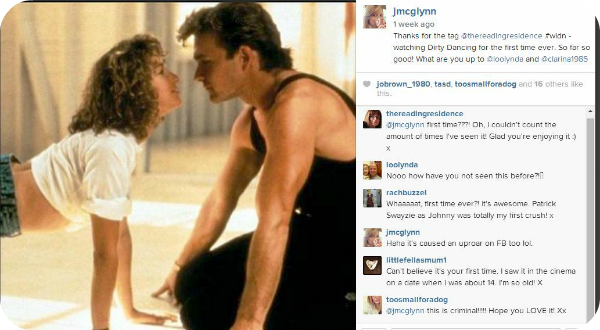 Having enjoyed the film immensely it got me thinking…what other classic films have I never seen which I really should have done?

It’s not that I don’t enjoy watching older films, but having two young children we find ourselves playing catch up with current films we want to watch, never mind stepping back in time to discover ones which we might have missed out on.

But I’d quite like that to change.  Perhaps once a week, or every couple of weeks, I’d like to enjoy adding in a new film to our collection which we haven’t seen before.

So, please tell me….what film is a must-see in your opinion?  I’ll add them to my list and we will work our way through!