I spotted this little questionnaire/meme on Holly’s blog (one of my favourites) and as I am all for procrastinating and not spending time novel writing I thought I’d give it a go.

It’s been a while since I’ve done one of these too and it helps lovely new readers get to know the face behind the blog.  Or something…

Four names that people call me other than Jess:

3) Jessie: I am not a Jessie and yet, people seem to often choose to call me this rather than Jess.  I have often wondered if it’s because I am married to a James (Jesse James, get it?!)

4) Sarah: I get this more than you might think.  Do I look more like a Sarah than a Jessica? 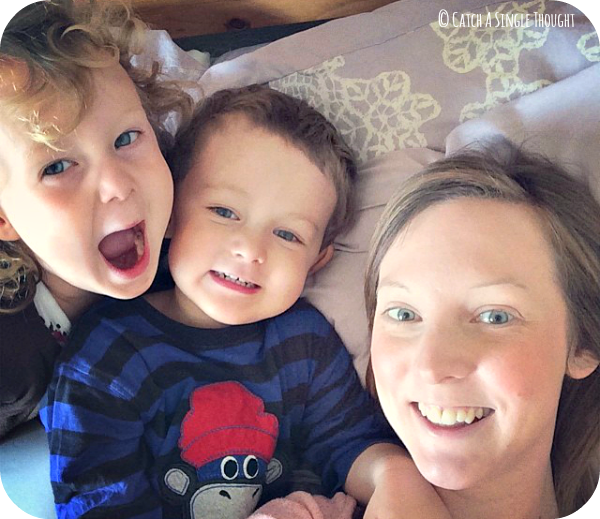 Four jobs that I have had:

Four movies I have watched more than once:

1) Pitch Perfect: I cannot get enough of this film and am more excited than I should be about Pitch Perfect #2 coming out soon!

3) Stardust: We have a tradition that we watch this film every year after we have put the Christmas decorations up.  When this comes out I know it’s nearly time for Santa! 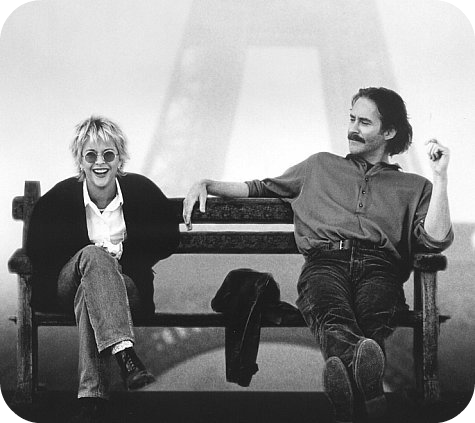 2) The Hunger Games trilogy: no explanation needed.  The books far outstrip the films so well worth giving them a go.

3) The Distant Hours by Kate Morton: a beautiful, wonderfully told story which just draws you in.  I think I might have cried when it finished.

4) The Dovekeepers by Alice Hoffman: a tragic yet beautifully woven story based on real events.

I’m feeling the challenge to add an international location to the above list now! 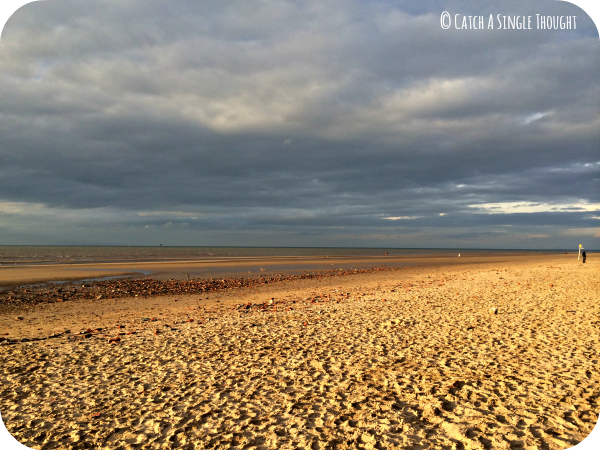 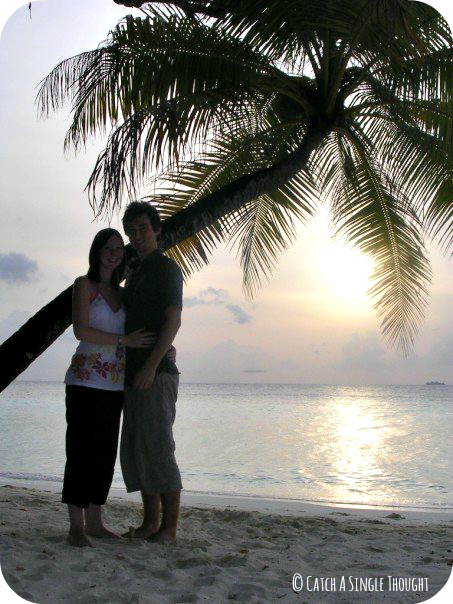 2) Lying on a beach, somewhere hot.

3) Meeting Disney characters at Disneyland with Meg and Eli.

Four of my favourite foods: 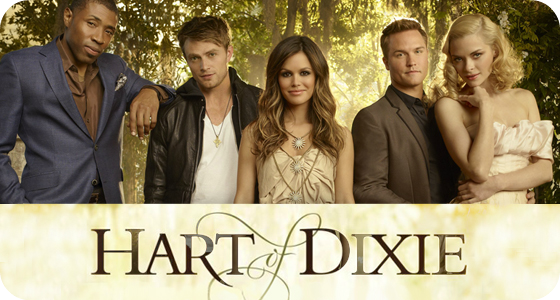 Four things I am looking forward to this year:

1) Getting my book published.

3) Spending more time together as a family.

Four things I am always saying:

1) Stop!  Usually aimed at Eli and encompassing a large number of incidents from tearing away from me down the road to climbing and clambering over furniture.

3) Super as a prelude to something else i.e. super-cool, super-slow, super-lame….

4) Ask your Daddy…when I don’t want to be the bad guy!

I tag…anyone who fancies sharing their own four things!