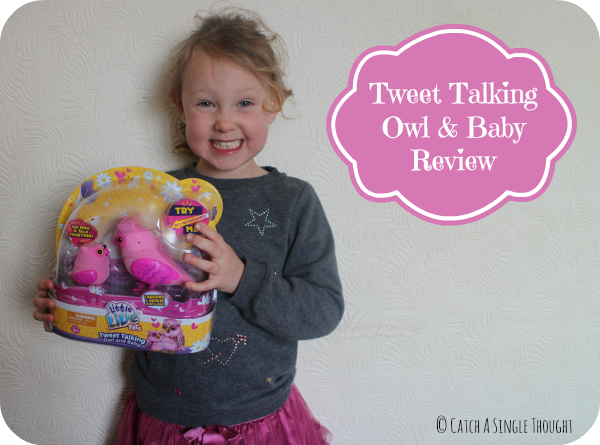 Last year we attended a Little Live Pets blogging event at Eureka in Halifax and since then Meg has been chewing my arm off about getting one of her very own so when we were asked whether we’d like to review the new Tweet Talking Owl and Baby, I had to say yes.

Their arrival couldn’t have been timed better; Meg was off school with chicken pox and they kept her well entertained during her confinement.

The Tweet Talking Owl and Baby come in a choice of three colours, which each represent a different ‘family’ and children can help Mummy Owl to feed and care for baby, listen to the owls sing songs to one another and use the Mother Owl to record their very own message which then plays back.  You can also encourage the owls to sing by holding them in the palm of your hand and stroking their backs. 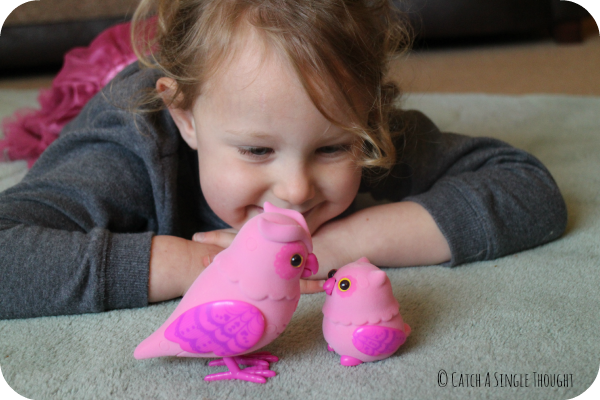 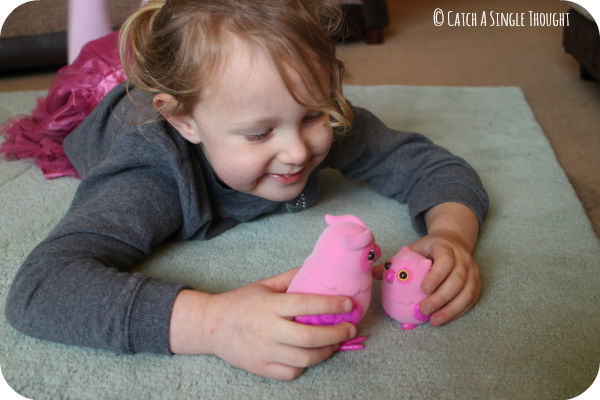 After half an hour of not being played with the owls turn off or ‘go to sleep’ but if you are lucky, then you might hear baby calling for its mummy before that.

For any child who loves playing nurturing games then this pair are brilliant.  Meg has adored taking ‘care’ of them, tucking them both up at night and playing games with the Mother Owl looking after the baby. 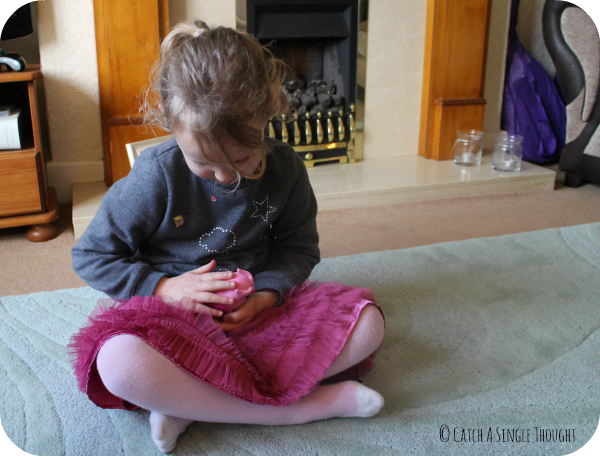 Both Meg and Eli love recording messages on the Mother Owl and find it very easy to press the button, record their message and then release.  It’s a simple concept and we find it works very well.  Not so much the messages they like to leave for each other though…!

The baby owl also does something hilarious if you ‘over-feed it’…check out the little video below to see what!  Had my two laughing for a long time.


Apparently there are 55 different songs in the owls repertoire although I have to be honest and say I can’t tell the difference between many of them.  The features of the owls are pretty basic but it does what it says on the tin, and Meg seems to have had great fun over the last couple of weeks, returning to them on an almost daily basis.

The set retails at £17.99 which seems to be in line with other products in the Little Live range.  I think it would be ideal for a birthday present, or something to save up pocket money towards.  Meg has now asked for one of the birdcages and is currently saving her pennies.

Disclosure: We were sent the Tweeting Owl and Baby for review.  All thoughts and opinions are my own.

How To Keep Your Children Safe Online

Cabin fever and an update...