I must say this every single month but I am always surprised at how quickly this year seems to be disappearing before our eyes.  We are almost in the sweetness of summer and the long stretch of holidays, and beach fun, staying up light just because it’s light and too many excuses to indulge in ice lollies on the way home from school.

Although I say I am constantly caught out that we are shooting towards the end of May, I am also kind of looking forward to it too!

We are in birthday season right now, Meg’s ballet party is tomorrow and then my birthday is on Monday…yippee!

This month we have seen the difficulties which can arise from having Meg and Eli’s birthdays so close together.  Initially Eli had said he didn’t want a party and so we organised to take him to CBeebies Land and Alton Towers (which I will write about some time soon…) and he had a small get together with some of the children he knows from playgroup.  Meg on the other hand (which I might have mentioned…) was thinking big…she wanted all the extravagance of a party and I have done my best to create something magical for her.

Of course now Eli sees all the effort we have put into sorting Meg’s party out, he has decided that actually he would quite like a do-over on his birthday and this time he wants a party.  I caught him opening my birthday cards yesterday and when I asked why he said it was because he had decided it was going to be his birthday instead of mine.  Nice.

I think next year we might go back to having a joint celebration for them.

Jealousy and birthday squabbles aside; we continue to tick along much as we always do.  A little bit of fighting here and there, but mostly lots of love and cuddles and declarations that they really couldn’t have done better than to get each other as a sibling. I have started to wonder how it will be when Eli starts school and Meg gets no space at all from him.  The Infants are all in one playground and Eli has already said a number of times that he can’t wait to be able to play with Meg once he gets to be in Reception…it may make for an interesting adjustment period in September but I hope that I am worrying for nothing.

Meg’s friends all seem to find Eli hilarious and cute so no doubt he will be king pin of the playground being fussed over by the older girls.  Which he will love. 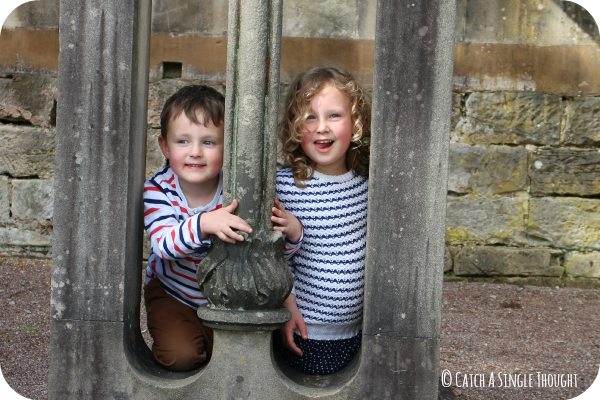 We are heading off to Wales shortly as part of the two weeks we are having off school for an extended half term and INSET days which should be lots of fun; and should give me lots of opportunities to grab some sibling photos and then we will be in June!  Bring it on I say. 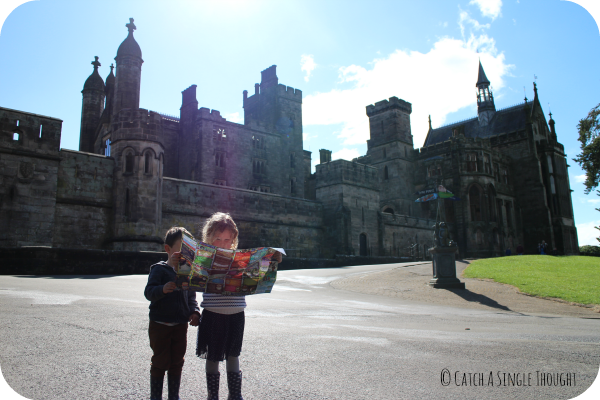 But right now I need to get back to decorating a cake stand…because Meg is her mother’s daughter…did someone say OTT?!?