If I could go back in time and tell my younger self anything it would probably be not to fight so hard against everything my mother told me.  I was a typical teenager, full of angst and determined to be right about absolutely everything.  I’m sure it caused far more arguments than was strictly necessary.  Isn’t that always the way of things?

So when Littlewoods asked me to write a post to share about their #MumsKnowBest campaign it wasn’t hard to think about times when my own mum knew better than me:-

* There was the time I dyed my hair at home against my mum’s advice and it turned out bright orange.  Just in time for the school team photos.  I had to spend the entire year walking past at least six photos of myself in the PE department with humming hair.  Attractive.

* The time I refused to tie my trainers properly during a netball tournament because that just wasn’t cool and I ended up falling and twisting my ankle so badly I couldn’t carry on for the remainder of the games.

* The time I got my ears pierced for a second time when I was out with some friends in some dodgy back street establishment and they ended up horribly infected because I couldn’t wait like my mum had told me.

* The time I was convinced I wanted a harpist at my wedding despite my mum pointing out that it really wasn’t ‘us’.  The bridezilla in me fought tooth and nail but in the end I conceded and then found out my Dad had booked an amazing live band which turned out to be perfect. 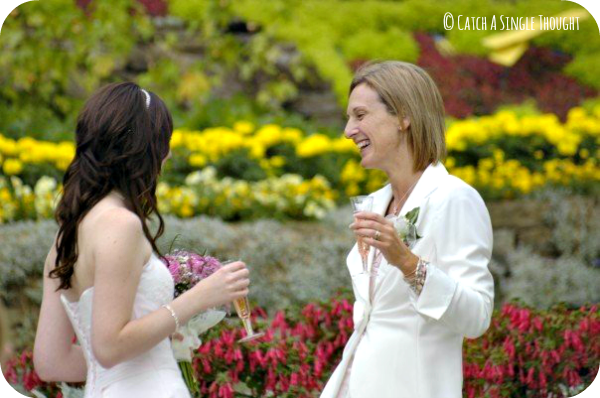 But the one thing I really wish I had listened to my Mum about was something she told me after Meg was born.  She told me to soak in every minute because the time goes by so quickly.  She reminisced about being able to remember when we were all babies and how it didn’t seem that long ago.

At the time I just thought she was saying it because all her children were grown up and she was, older (sorry Mum) but actually she couldn’t have been more right.  I have no idea where the last six years have vanished to; I can’t believe that Eli is old enough to start school in September, that Meg will be seven on her next birthday.  It seems like madness.  Partly because I still don’t feel old enough to have an almost seven year old and partly because it just seems to have happened in the blink of an eye.  Just like my mum told me it would.  I wonder if she will ever stop knowing best…you don’t stop being a mum just because your children are grown up, do you? 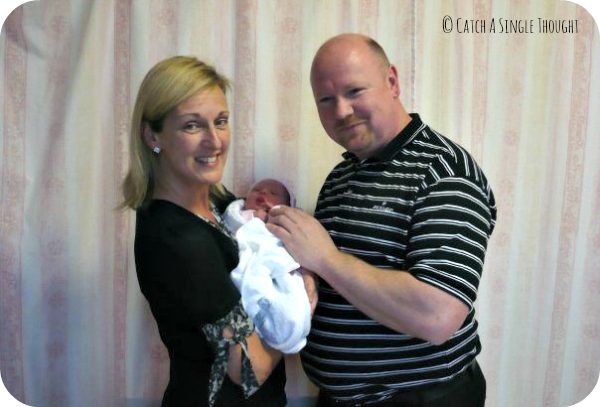 Has your mum ever known best?


It makes me smile because I am now in the same position as my mum all those years ago.  I hear echoes of things I was told by my mum as I tell Meg and Eli.  Simple things from ‘fasten your shoes properly’ to bigger things like ‘you’ll cut a hole in your t-shirt if you keep waving those scissors around’.  I hope that I can be the voice of wisdom to my own children as much as my mum was to me, and that Meg and Eli listen to me a little bit more than I listened to my own mum, although I’m sure that won’t always be the case!

This post was written in collaboration with Littlewoods.  All thoughts and opinions are my own.

When Parenting is Hard...