How To See The Best of Britain on a Budget…

I know I am not alone in wishing that I could have a bit more money, that I would be able to jet off to exotic countries at this time of year. When colleagues, friends and family start talking about their holiday plans, it’s difficult not to get disheartened when they talk about Mauritius when you’re going to Mablethorpe.

Yet for many of us, staying at home is just what we know, what we’ve grown up with and – deep down – what we enjoy. You don’t have to break the bank or to save up for three years for the holiday of a lifetime, you just have to know how to enjoy yourselves.
One of the things that makes the British public so great, is our ability to make the most of any situation. We’re used to having to try and save money wherever possible – and no, it’s not about being “tight”, it’s about being clever with our money.
While we all like to find a bargain whether that’s a few pounds off our shopping at the supermarket or indulging in a favourite pastime it’s also important that we can treat ourselves whenever possible – provided that the money is there to do so.
By keeping the money in the bank you can splash it on the essentials, and if that means going somewhere much less expensive for a holiday so that you can afford to eat out and buy new clothes for your week at the coast, so be it!
“Staycations” are now some of the most popular holidays among the British public. Rather than jetting off to the other side of the world or to the common tourist destinations like Spain, Italy or Greece; we’re choosing the British seaside or a cultural break in one of the many great cities we have to offer.
Sure, money has played a significant part in the rise of the stay-at-home holiday, but now many of us are finding that we actually prefer it; and there are ways that you can see the best of Britain on a budget. See for yourself:
Family rail tickets
The cost of rail fares has been a contentious issue for years now with rail companies putting their prices up to such an extent that people have had to move house to get nearer to work, or leave their place of work for something closer to home. Yet there are all kinds of offers out there for families looking to get away for a few days in the UK including discounts for under 5s and percentages off when you book a family pass.
Sure, you’re restricted to the towns with major rail networks in order to actually get there, but you can almost always get to a top seaside town for a few days on the beach; while London, Manchester, Edinburgh and all the other cultural cities are well linked by rail. 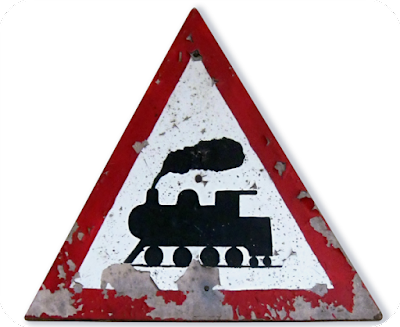 Kids go free offers
A lot of the newspapers on sale in your local shops offer vouchers so that you can take the kids away for free, or at least at a discounted rate. In many cases all you have to do is collect a number of vouchers from your paper – which is only going to add up to a few pounds at the very most – and you could save a significant sum off taking the family away.
It’s always difficult to save up for a family holiday, especially when the schools break up and prices rocket, so keep your eyes peeled – even if you never actually read the paper itself, it’s worth the investment for the savings.
Get cycling!
The best, and cheapest way, to see Britain is by pedal power. So many of us own bikes but rarely use them. Sometimes it’s because we live in the city, sometimes it’s because we don’t know where to go. Whatever the reason is you can see so much more of where you live if you just get out on your bike and go for a family ride. 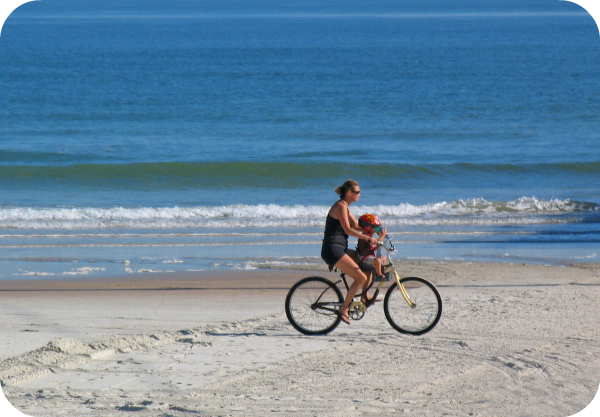 You can see parts of the countryside you might not normally see by car, and you might realise that you enjoy it so much you decide you want to take your bikes with you on your next “staycation” so you can get out and see wherever you’ve gone on your holiday. The likes of the Lake District or parks such as Center Parcs are great to see by bike and, in the case of the latter, it’s actually encouraged!
This is a commissioned post.

When Parenting is Hard...