I have to be honest and say that the first time around I was probably a little too young to appreciate the Clangers, and I was a little surprised when Meg and Eli started talking about them.  I thought perhaps they had seen them on an old school channel whilst visiting Grandparents…then I realised that they had made a comeback!

Now once again on teatime television they have become a firm favourite in our house, especially with Eli.  He has a real thing for the soup dragon and he was more than thrilled when we were recently sent a couple of the new toy range to review, they even brought some magic stars with them from Home Planet which was a real hit. 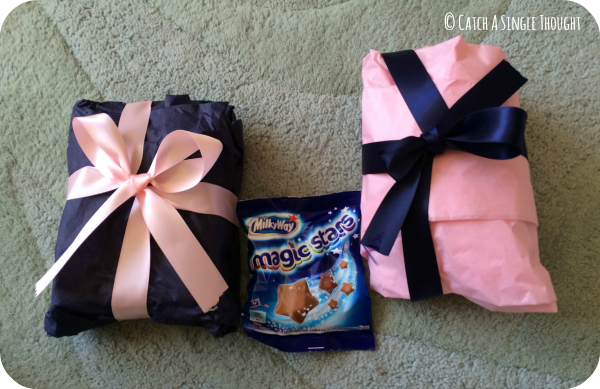 We were sent one of the small figures and a plush toy to review and will be receiving some other products in the range later this month.  To say Meg and Eli are excited would be an understatement, not least because I have somehow managed to convince Eli that the Clangers really sent the toys to him.  He’s at such a beautiful age for this and asks daily when they will arrive from Home Planet. 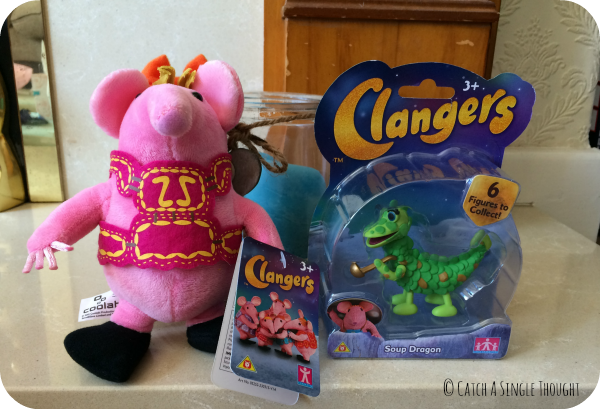 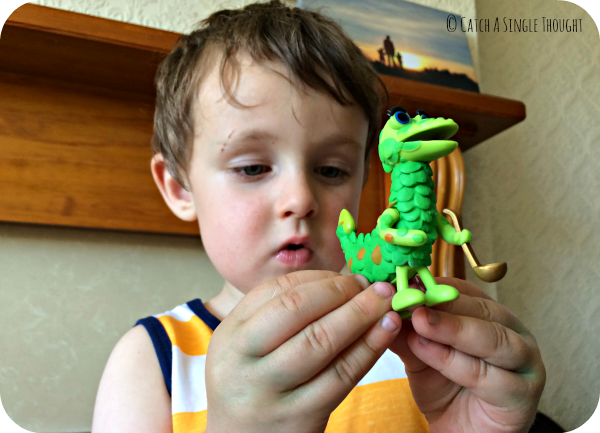 Did you know the Soup Dragon could also spin on his head?  Nope, me neither. 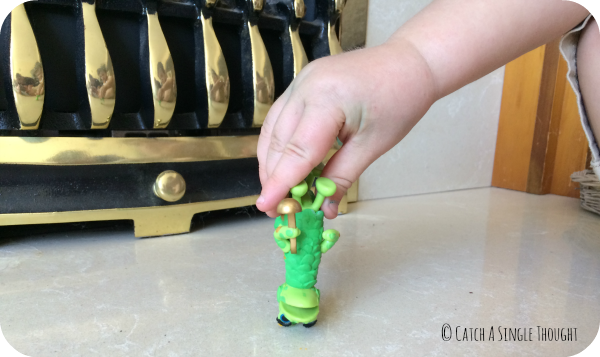 As you would expect, both the figure and the plush toy were well made; the ideal size for playing with and they have both become firm favourites, especially when Meg and Eli are watching the show on CBeebies. 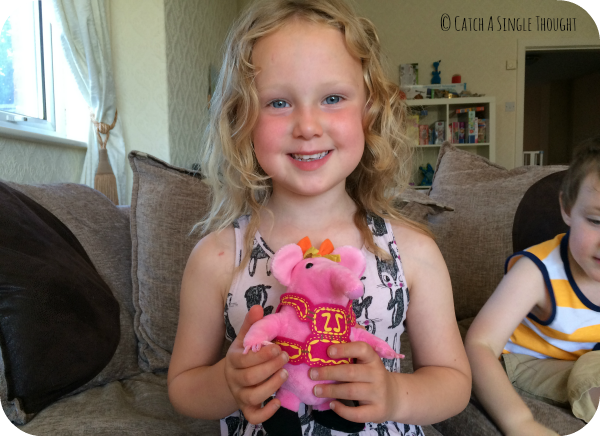 We will be sure to update you with our thoughts when the Clangers send us some further items to try out but do keep an eye out for further products, especially if you are an original Clangers fan or if it’s something your children have recently gotten into.  It’s a lovely way to bring the show to life for them.

Have you been enjoying the Clangers?