Last weekend we were invited along to a special Toyz World BeBop Fun Event at Hatton Country Farm. We hadn’t been to Hatton before so the kids were quite excited; although it was a little bit of a trek for us and we passed through almost every type of weather imaginable on the way there, when we arrived the sun was shining and we could hear squeals of delight from the families who had already arrived. 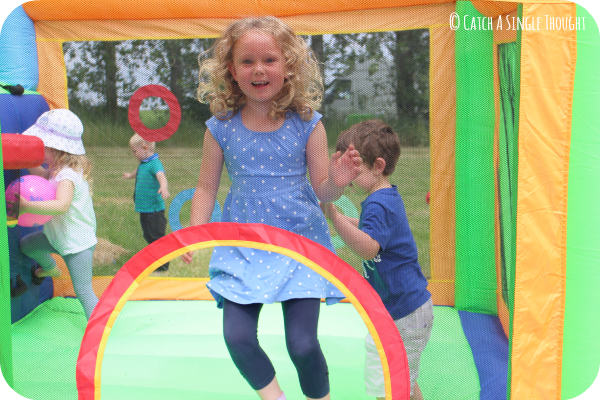 The idea for the event came off the back of some research conducted by Toyz World which found that:-
*64% of parents agree that kids today just don’t play outside as much as they used to;
*53% of parents agree children are losing their sense of adventure;
*64% of parents believe their children play outside less than they did as children;
*Over 50% of children prefer to stay inside and watch TV or play on a console to going outdoors.
With the summer holidays just around the corner I know I won’t be alone in wondering how I can encourage Meg and Eli to have less screen time and more outside play time. When I was growing up, we were literally turfed out of the front door after breakfast and not expected to return until it was time to eat. There was no option to stay inside and I have such amazing memories of my time off school which I’m sure is because I was forced to get outside and play.
Given the right encouragement I think that all children would rather be outside and that is certainly something we found when we visited the BeBop event. It’s no surprise to me that 97% of the parent’s asked in the survey said that their children would much rather play on a bouncy castle than sit indoors watching the television.
Meg and Eli couldn’t wait to get their shoes off and get bouncing and having some fun. 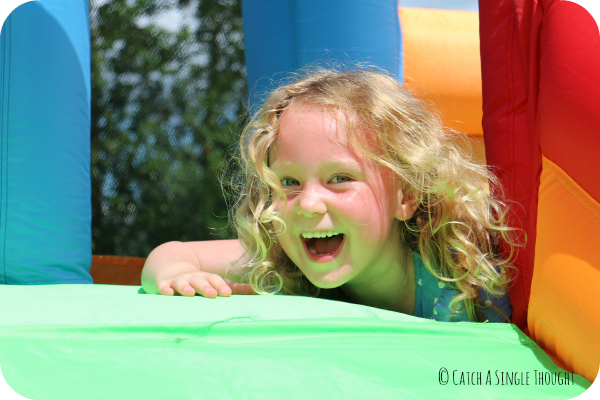 When the event had finished and we headed off into the farm to explore, they had a fantastic time.  I know that it helps when the weather is as glorious as it was on Saturday but it was still wonderful to watch. 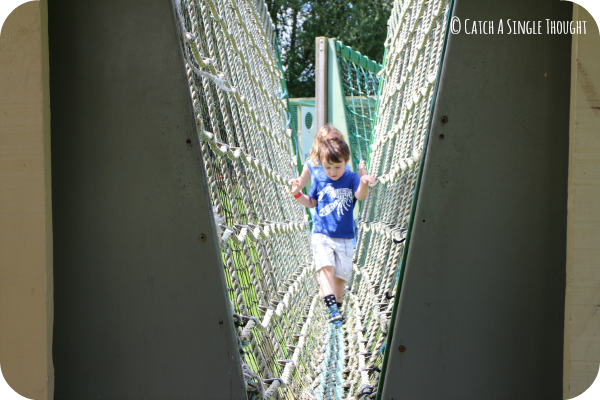 A particular favourite was the strawberry picking which Hatton have going on at the moment, although I’m not sure how many went into the punnet and how many sneakily went into their mouths! 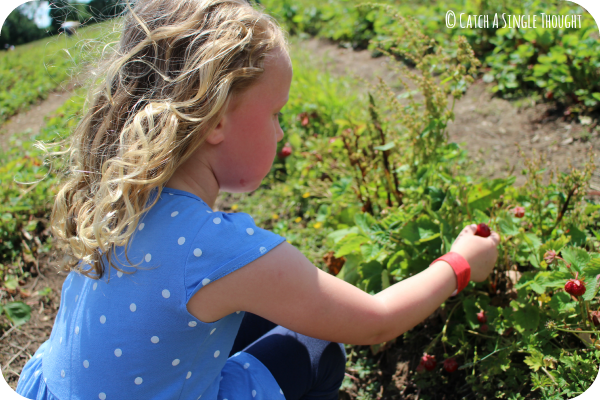 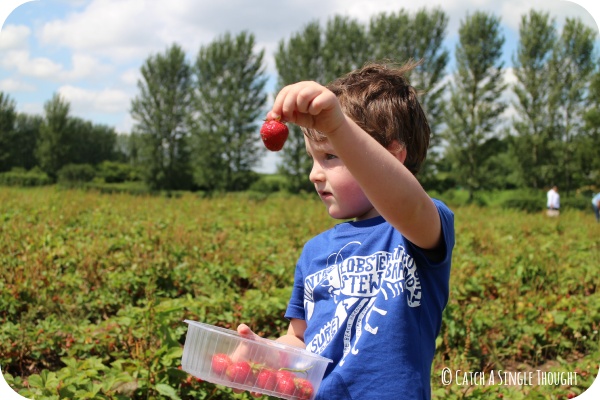 I think in this day and age when there is so much pressure on children at school, it can sometimes be nice for them to come home and just collapse on the sofa and switch off; to not have to think too much but I don’t think that children have lost their sense of adventure; they maybe just need to be given a little extra nudge and the opportunity to discover it once again. 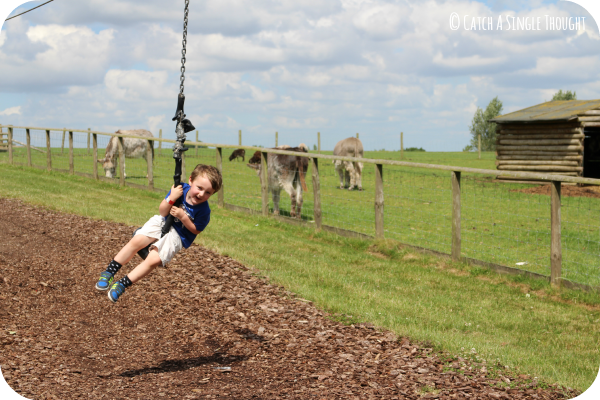 We want to thank Toyz World for their invitation to try out the BeBop Bouncy Castles and to let Meg and Eli rediscover a little bit of outdoor adventure.  They have a wide range of domestic bouncy castles for sale such as the Turret Ball Pit Inflatable Bouncy Castle which we had fun testing out and I would certainly be purchasing one if our garden was a little bit bigger.  I think it’s an excellent way to get children having fun outside and allowing parents to put their feet up for a little bit and enjoy the sunshine! 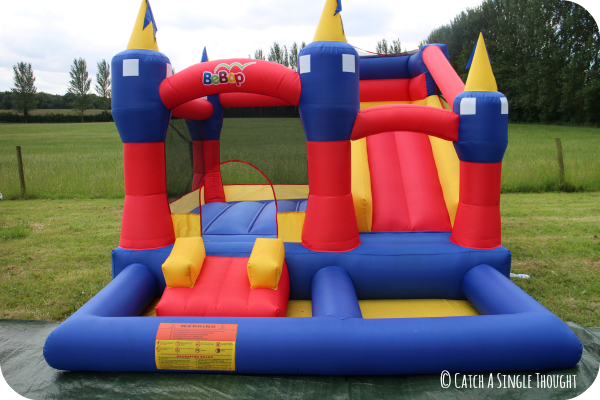 Disclaimer: We were invited to this event and given complimentary entry to Hatton Country World.  However all thoughts and opinions are our own.

Silliness, Scandal and Something for the Grown Ups...#LittleLoves