Silliness, Scandal and Something for the Grown Ups…#LittleLoves

I had such a crazy week last week that all my days just blurred into one and it completely slipped my mind to write a #littleloves post so I will do a double-ish round-up.

Too many Buzzfeed articles.  James is a little bit obsessed with Buzzfeed and sends me silly links all week long.  I’ll admit some of them do make me laugh but honestly, you could lose hours of your life on that site just reading the most random of things.  My favourite has to be this one with Gloria from Modern Family.  She is one of my favourite characters in anything.  Ever. 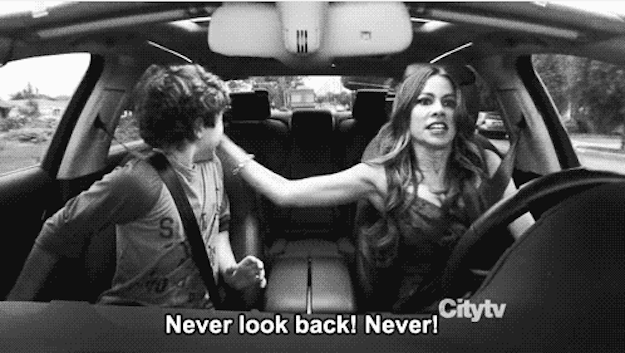 The last episodes of Season 3 of Scandal and Oh.My.Word.  So much tension, so much sadness, so much betrayal.  James and Harrison *weeps* 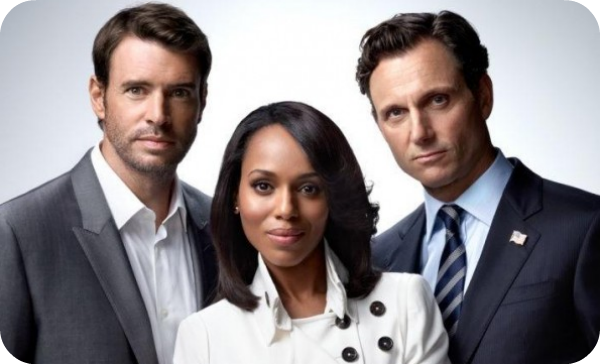 On a happier note I also watched Meg perform in her first dance show this week.  It was just as part of a little after school club but in previous similar situations she has freaked out when she has realised that people will actually be watching her so I was very proud when she not only did the dance but she smiled and looked like she was actually having a good time to boot.

This month James and I have been working out 20 minutes every single day on the 30 Day Shred with a couple of extra crunches thrown in, because we love to punish ourselves!  We are doing a last push before we go on holiday at the end of the month so my wardrobe has mostly consisted of trainers and an attractive knee bandage.  Nice right? 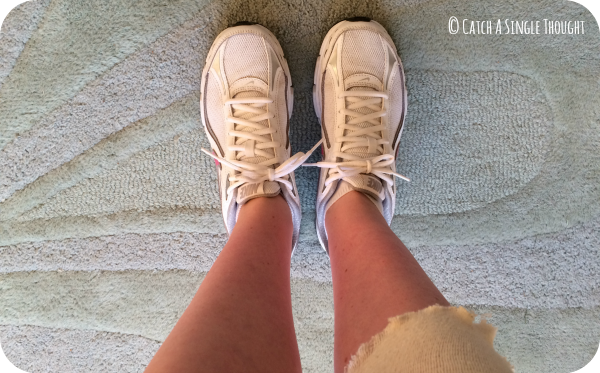 Heard
We signed up from Google Music this week so we have been discovering a lot of new artists and enjoying Apple’s playlist suggestions.  One of which I have listened to far too many times would be their Disney one…is it bad that sometimes constantly I forget what I came into a room for but I know all the words to almost every single Disney song ever released?

We made some holiday reward charts earlier in the week.  I am all about the bribery and I thought it might work well if Meg and Eli earned their holiday spending money.  There’s nothing more effective than telling a child that if they don’t behave there will be no ice creams when they are in France…and I also think it’s quite a nice way of helping them to take ownership of their own spending money.  Start them young I say! 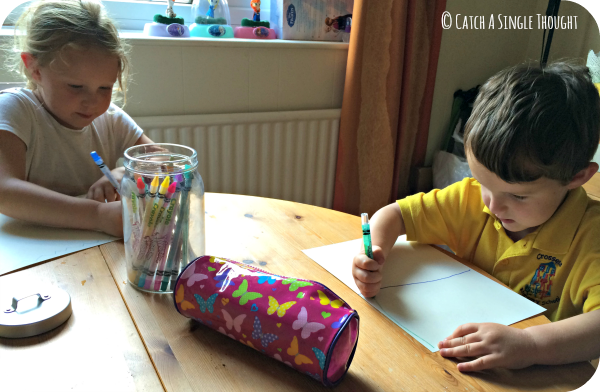 And Lastly…
I have a fab giveaway at the moment to win a Champagne & Chocolate Hamper which I think is an amazing prize.  If you want to enter hop over to this page and follow the instructions. 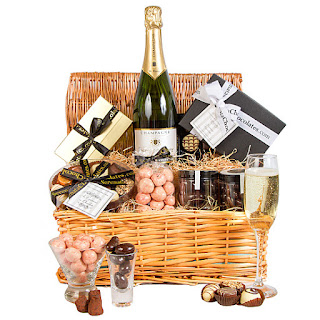 Have a great weekend all.