It’s the end of an era…this month marks the last time I will have to do two different school runs, two different pick ups and have two days a week when it’s just me and Eli.

I think I have written before about how I worry over whether Meg and Eli will continue to be so nice to one another when they are both in the same school, playing in the same playground and so on.  I really hope so.  Eli looks up to Meg so much, whether it’s following her lead when they are playing, listening and believing all the crazy things she tells him or just imitating the way that he sees her behave and act on a day to day basis. 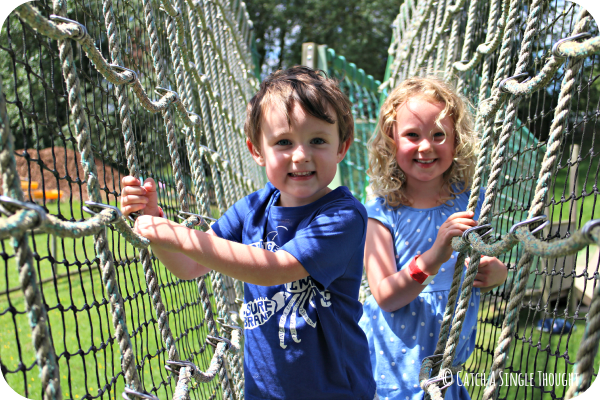 I hope that she takes him under her wing a bit when he first starts school and doesn’t lead him on a merry chase too much.  When her friends come round they love to baby him and I’m not sure how much that will continue to fly when he is in the ‘big’ school.  I am sure he will make friends of his own but it will be interesting to see whether the dynamic in their relationship changes once they can’t get away from each other any more; especially after having 6 whole weeks together.

Regardless, in the right now I love that my two babies are so close.  It is often something we pray about at the end of the day; that they will continue to be good friends, continue to strengthen their relationship and learn and understand that no-one will ever be there for them in quite the same way as each other.  Although there are times when they don’t seem to get on and just wind each other up no end, when situations change and they have to adapt and readjust, at the end of the day they are still each other’s best friend.  In fact, it said it Eli’s end of term report that Meg is mentioned ‘daily’ and he is constantly coming out armed with pictures that he has made for her. 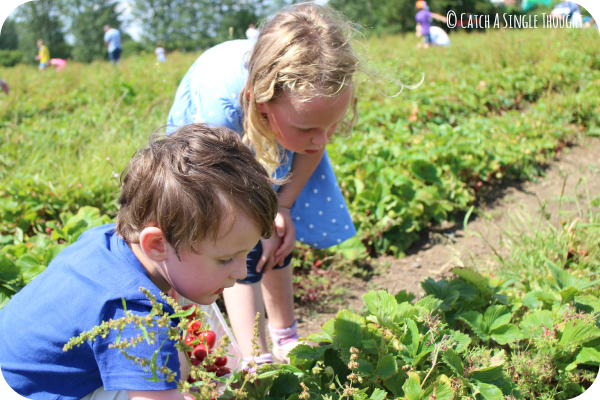 It might seem a little one-sided but this week we went to Eli’s preschool graduation ceremony and it was so wonderful to see how proud Meg was of Eli.  She had her arm around him walking around the play area telling everyone he was her little brother, when he was sitting and waiting they were having a little conversation across the entire room and when he had sat back down after receiving his little scroll he gave her the thumbs up.  Talk about heart-melting. 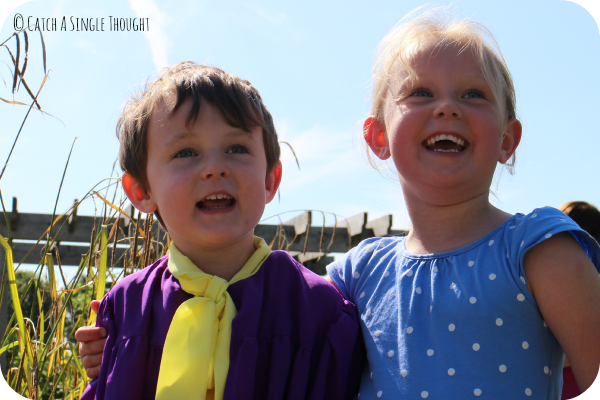 Better yet there was a children’s entertainer there and he had all the children up and dancing.  Who should win the prize for best boy and best girl dancer?  Meg and Eli of course.  So that is my two little siblings this month: amazing dancing skills (which they totes get from me haha) and lots and lots of heart-warming pride. 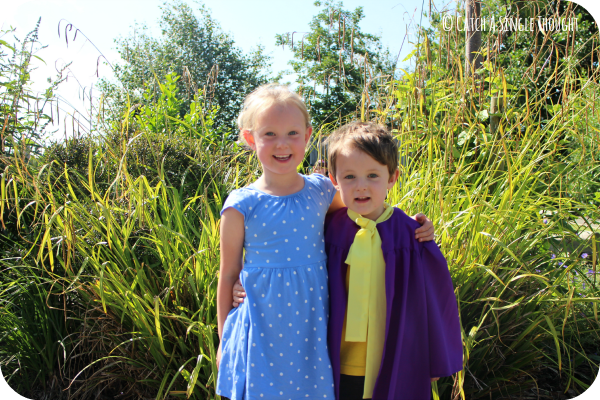 I feel like I should point out that Meg does have other clothes and it is just a random coincidence that she is wearing the same dress in all these photos…oops!

5 Ways to Spend Time Alone When You Work From Home...