Rookie Blue, Graduation and Under the Sea…#LittleLoves

I swear this week has just hurtled by…I think I am maybe entering the early stages of panic as our holiday is less than a week away now and the list of things we still have to do isn’t getting any shorter!

Most of the books I bought for my holiday…oops.  It was just too tempting.  Luckily I nabbed a few others whilst I was out shopping today so I shouldn’t be left with nothing to read.

Now that Scandal has finished I’ve been on the lookout for something new and have really gotten into Rookie Blue this week.  So much so that I’ve already watched most of the first series.  Sky has five of the boxsets I think so I know what I will be occupying my summer with!

This is probably a major cheat but on Tuesday it was Eli’s graduation from preschool and he wore the most adorable purple gown.  Seriously, I could have eaten him up.  It was the sweetest event; they did a little performance of some of their favourite songs and then each child was called up and handed a little scroll.  Afterwards there was a BBQ and a children’s entertainer who was brilliant.  He did a little dancing competition at the end and out of the 20 or so kids taking part, Meg and Eli both won the prize for best dancers.  Wonder who they get that from…?! 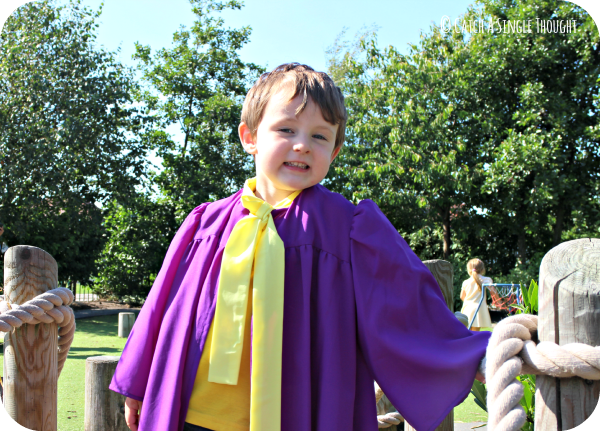 I am still on the James Bay wagon I’m afraid.  I have been loving listening to his album this week at every chance I’ve got.

Meg has been studying the topic of ‘Under the Sea’ at school and has been coming home full of interesting (and not so interesting) facts about stuff that she is learning.  I think Eli has been feeling a little left out so we decided to make an under the sea picture.  We just got a big white piece of paper, and lots of different materials and stuck them all down.  I think my personal favourite was the jellyfish he made as it was all his own idea and design. 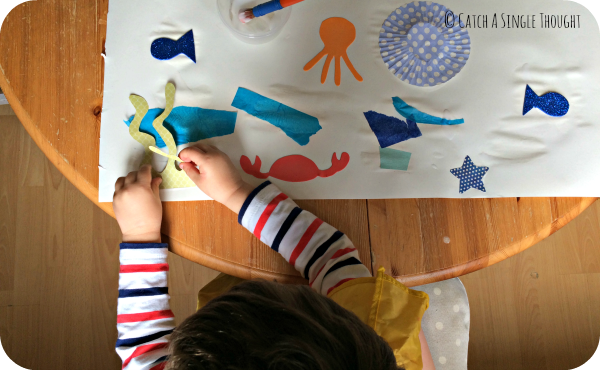 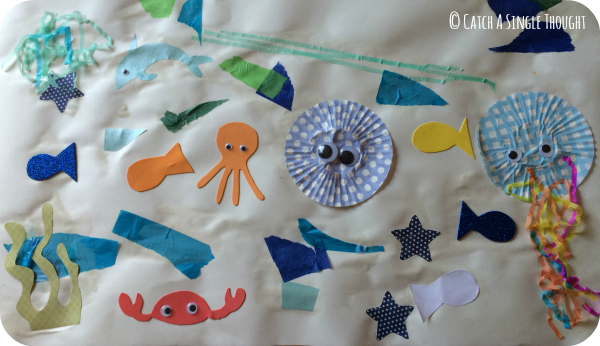 I will be quiet on the blog for the next couple of weeks as we are going away on holiday (I think I might have mentioned something about it…) but I am sure I will have lots to update you with on our return.

Whilst we are away we will be visiting the village of Brantome which is where Secrets of the River is set.  In honour of this, the book will be reduced to just 99p whilst I’m away and I’ll also be sharing photos on Instagram if I can get the signal.  It would mean masses if anybody felt like sharing about this…being self-published it is a constant uphill struggle to get new readers and the only way it works is if lovely folk share and share and share.

(this is an affiliate link)

And that’s it.  Hope everyone has an amazing week.