The One Where…I Crashed My Dad’s BMW

Both James and I learned to drive quite late on, in comparison to our friends at least.  I was just shy of my 22nd birthday and about 8 months pregnant.  Although obviously I can drive, to this day I am convinced that I passed my test because the instructor was more concerned about my knowledge of where the local hospital was rather than my understanding of the car I was driving!

Of course, having only been driving for *cough* 6 years, I don’t know whether that means we have more new driver disaster stories than anyone else just because they feel more recent or because we actually cover a lot of miles in the course of the year…
Regardless, the tale about the time I drove my Dad’s BMW through the front of our porch was just a teaser…and is actually a rather convoluted story which involves friends, wheelie bins, being 15 and not knowing that my Dad liked to leave his car in gear…or maybe I should say it was a good indication of what was to come!
Other fun car times include:-
* the time I drove my first car home; a beautiful, new shiny red specimen, feeling very pleased with myself when I navigated through our narrow driveway posts and up the slope, hopping out of the car only to watch it roll away again as I’d forgotten to put the handbrake on.
Not my actual car…. 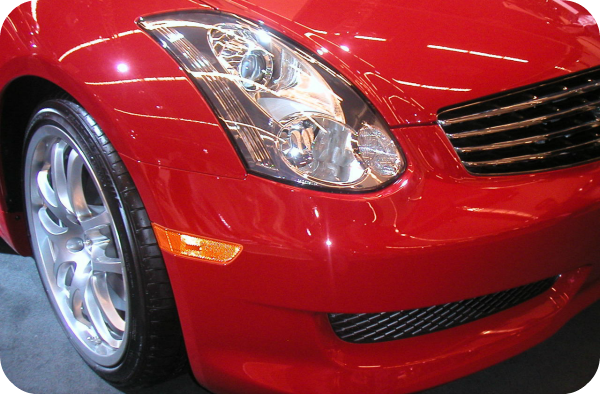 FreeImages.com/Jonathan Paquette
* the time when it was snowing and I was trying to park my (new to me) second car and actually drove it straight into a post which was covered up with snow.  At least, that’s my defence and I’m sticking to it!
* the time I drove with my fog lights on and couldn’t understand why I was continually being flashed by other drivers…
* the time I thought I was driving on a two lane one way street and was merrily driving on the right hand side of the road.  It wasn’t a one way street.
Perhaps I shouldn’t share so much…I am a good driver, honestly!!
I remember when I was learning to drive and my instructor told me that learning to pass your test and learning to drive are actually two very different things and I never knew what he meant until I was on the road alone.  It can be terrifying and exciting all at once and I’m sure I am not alone in having odd moments of panic when I initially passed over forgetting how to put the car in gear or what button I needed to press etc.
It can seem daunting to firstly pass your theory and practical tests, then to line up getting a suitable new car and sort the insurance which, for young and new drivers can often be high (I think I am beginning to see why…) but the freedom which comes from being independent and self-sufficient is just amazing. 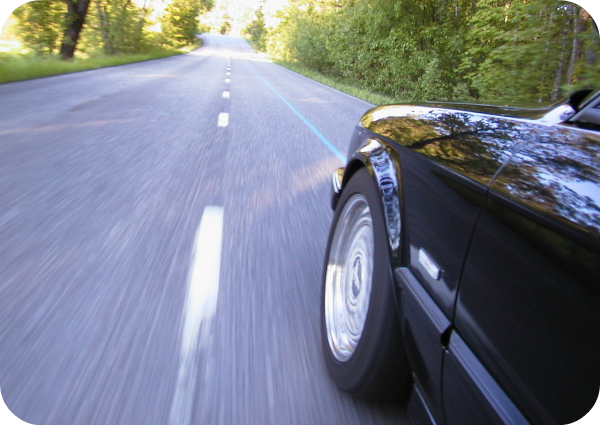 FreeImages.com/T K
And I am certainly more of a responsible driver than I was 6 years ago when the majority of these incidents took place.  I promise!  It’s one of the reasons though that I think it’s important to just get out and about driving as much as you possibly can when you first pass, to imbed the knowledge and give you time to bump the kerb when pulling up or cover two spaces when you think you’ve just executed a world-class reverse parking manoeuvre whilst you are still young!
Anyone else?