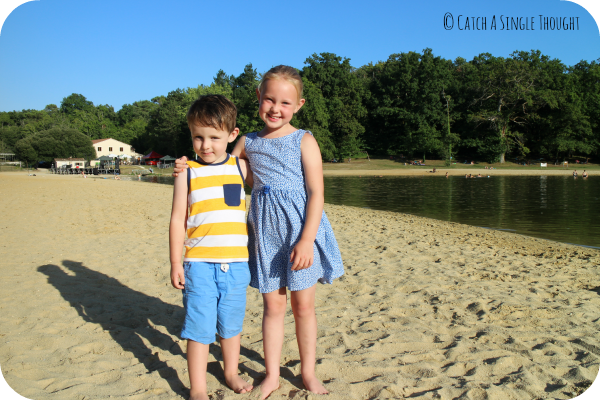 I have been so proud of Meg and Eli this month.  They coped with long hours spent cocooned in the car, late nights and disrupted routines and lots and lots of last minute changes and unexpected twists and turns which come from being on holiday with 10 other people.

Although they were spoiled with time spent with family and lots of one on one attention from everyone around them, they also spend a lot of time together and as usual used it as an opportunity to get up to mischief.  This was especially apparent in the car when we were often treated to hours of them giggling at one another as they tried to come up with ways to keep amused.

I also think that they have both really grown up this summer.  I can’t believe some days that I have a 4 and 6 year old but they’ve really stopped being my babies now and I couldn’t be prouder of the little people they are becoming.  I sort of knew that Eli would shoot up over these 6 weeks and that he would become more ready for school but I don’t think I was prepared for such a big change in Meg and how emotional it would make me. 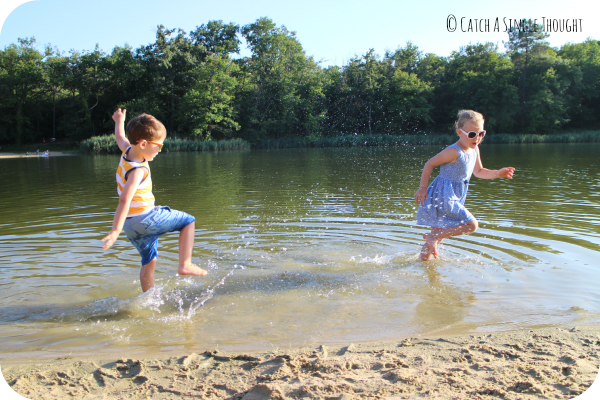 Watching them play together, whether in the lake or on the beach, in the playground or in the car, is always such a joy and this month has been no different.  Even now we are back and there is a little less to entertain them and a bit more time spent together whether they wish it or not, they have continued to get along and come up with some amazing and complicated adventures to have each day.

I am sort of sad that the end of the summer holidays is looming ever closer and it will all soon come to an end. 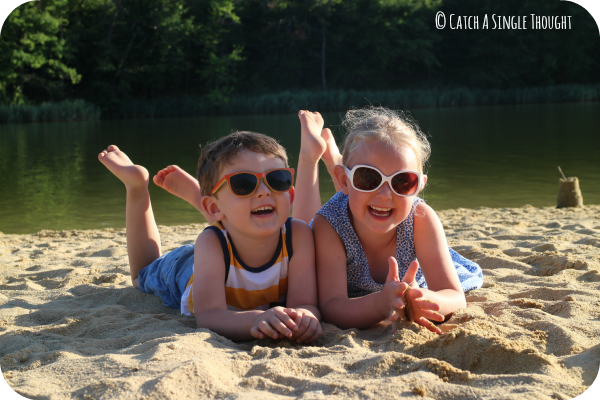 But for now we will make the most of it!