I can’t believe the summer is over.  Today we got out the newly ironed and labelled uniforms, put on those squeaky clean school shoes, and took pictures by the front door…and that was that.  I managed to hold back the tears as I watched Eli confidently stroll into his new classroom and I managed to embarrass Meg by running across the playground and giving her a kiss in front of her new teacher because I realised I had forgotten and I always give her a kiss before she goes into school.  It’s all about the new this season and I’m somewhere in between excited and saddened that I will no longer have any of my babies at home during the week.

I have been quite bad at reading over the holiday; it is usually my ‘go to’ to switch off but having been so busy over the last 6 weeks, I’ve actually read very little.  Is it cheating to share with you my favourite read from the summer?  I read Unbroken by Laura Hillenbrand when we were in France and it just totally amazed me; I think I bored everyone to tears by commenting and sharing about it on a daily basis.  It is the story of Louis Zamperini, the Olympic runner who became a prisoner of war in Japan during the Second World War.  If you haven’t read it then I would really recommend it.  Just such an inspiring story.

We are always slow off the mark with these things but this year we have decided to watch the Great British Bake Off and are loving it.  And of course, it’s close to the final of America’s Next Top Model so watching that each week is becoming a higher and higher priority…

Uniforms, uniforms, uniforms.  Eli looks absolutely dominated by his but so cute.  I was trying to persuade him to keep his socks pulled up to his knees this morning but I’m not sure how long that will last for! 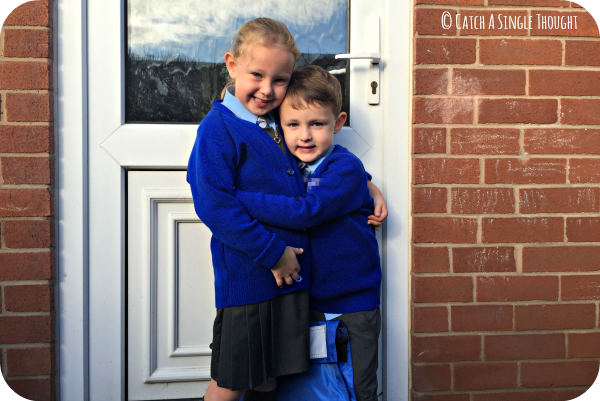 Every now and then a song comes along which just makes me feel as though I could take on the world after I’ve heard it and at the moment that’s Rachel Platten’s Fight Song.  I could just listen to it over and over.

I recently invested in a bread-maker so I have been trying out lots of different varieties of bread; everything from wholemeal bread (which didn’t work so well as I misread the recipe and didn’t put enough flour in…) to dough which made the most gorgeous crusty bread rolls.  Is it sad that something like this really excites me? 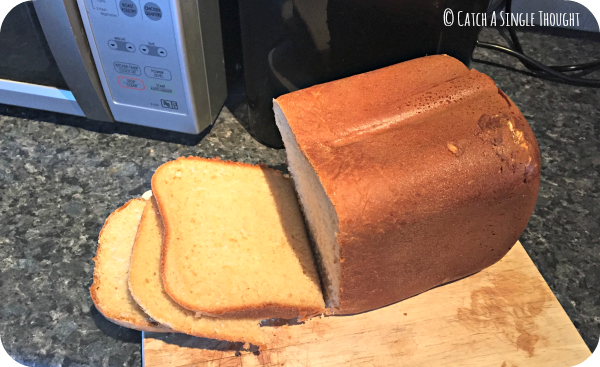 This is not necessarily something I have loved about this week…but it is about showing love which I hope will cut it!!

I have been absolutely heartbroken, as I’m sure many people have, by the news this week and it has prompted both myself and James to want to do something about it.  So, we are currently putting together ‘care’ boxes to send over to Lesvos, Greece where thousands of people are arriving on a weekly basis.  As I know many of you lovely lot are based in the North West like me I thought you might be interested in donating or helping to spread the word (I am tweeting pretty much on a daily basis about it).

The group we are sending to is here on Facebook, and there is more information about what we are doing specifically here.

I'm Jess. I'm a multi-award nominated blogger, thirty something mama of two wildlings, two rescue pups + far too many plants. I'm a bookish dreamer and content creator from the North-West of England.

In this space I share family life, travel inspiration, book reviews and plenty more. Grab a cuppa and stick around!