It never gets old for me, watching Meg and Eli together.  I absolutely adore listening to their conversations as they go about getting ready in the mornings, the randomness of it and the resulting infectious giggles which float down the stairs to me as I get everything set up for the day. 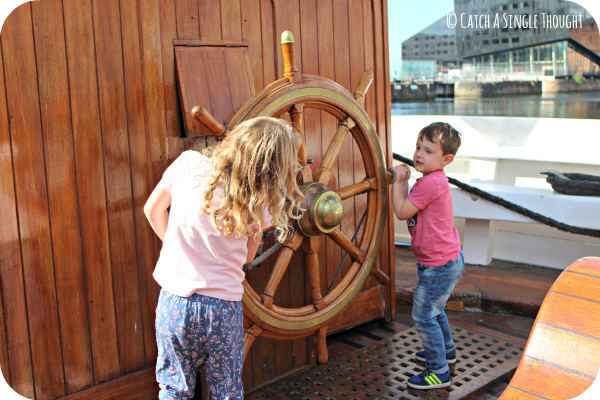 I love that they have someone to cause mischief with, someone to get into trouble with, someone to wind up and someone to chatter with.  All the good and all the bad mixed in together to produce two siblings who could not be closer, and I love it.  The sounds of Meg reassuring Eli that something he is worrying about will be fine; the sounds of Eli pulling Meg out of herself to engage in some silly game that she thinks she is far too mature and sensible to play (at the grand old age of six) but still wants to really. 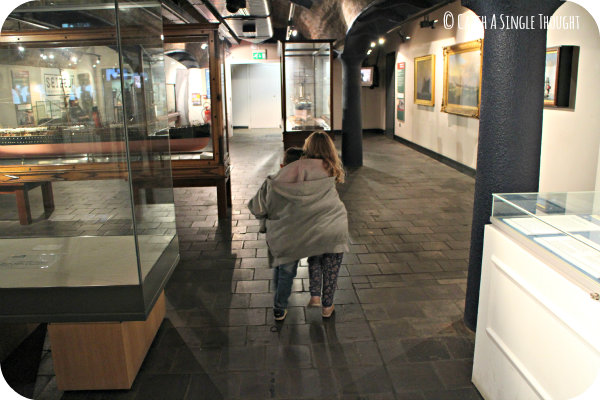 The end of this month is going to mark a big change for them as we are moving into a bigger house and they will be going into separate rooms.  I think, for the most part, it will be fine as I worried about how they would cope at school and they have constantly surprised me with their ability to adjust.  I think Eli will find it the hardest as he loves to talk to Meg as he falls asleep and the few times she has been absent he has ended up crying because he missed her.

I just hope that they will continue the same as ever and that actually being able to go and have their own space when needed will actually change very little day to day but maybe reduce the amount of arguing overall! 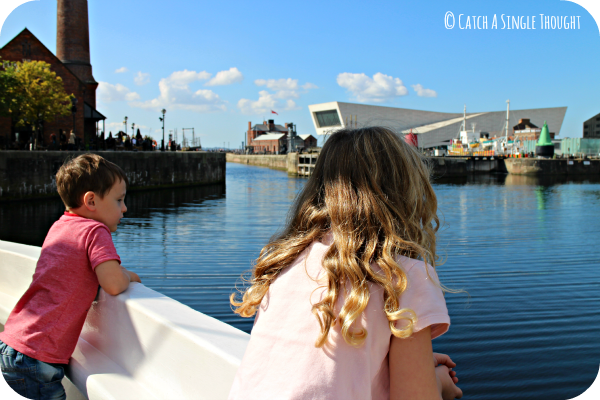 A Weekend in Birmingham...

Tartan Scarves, Slowing Down and The Apprentice...#LittleLoves