Tartan Scarves, Slowing Down and The Apprentice…#LittleLoves

I’m not going to lie…this week has totally run away with me and I am actually writing this on Friday morning.   I have honestly felt like a headless chicken this week just scurrying from thing to thing and completely at a loss as to what day it is.  I thought it would be easier when Eli had started school but I actually seem to be out and about more not less.  Go figure?!

So I’m afraid this post is a bit haphazard so apologies in advance!

I have not really had much time to sit and read this week.  I did take a train journey yesterday which was an hour and a half both ways but decided to watch Netflix instead when I would usually rather be reading…I don’t know what has happened to me!  The closest I got to reading anything was the newsletter from the school…I don’t suppose that really counts does it?!

It could only be The Apprentice!  Without a doubt it is one of those programs which I love and loathe all at the same time.  Some of the things that the contestants say and do just make me squirm but at the same time it’s hilarious.  We always try to guess who we think will be in the last three and I have my eye on a number of people but haven’t made any firm guesses yet…especially as some people are still yet to even speak!

I also really enjoyed catching up on Strictly Come Dancing this weekend, anyone for a Gleb special?!

I am back on my tartan horse again this week haha.  Usually I don’t bother with a coat for the school run because I am only running in and out of the car but on Monday I left the house and had to go back in for my coat, scarf and gloves because it was absolutely freezing.  It completely caught me off guard but at least the weather has been consistent this week, even if it’s been consistently cold. 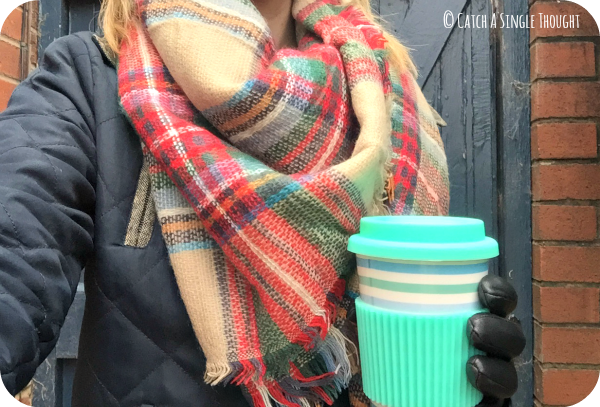 I am loving R City’s song ‘Locked Away’ at the moment; it seems to be on the radio every time I get in the car and so I pretty much have it on repeat in my head.  Good job I actually quite like the song.

My made links are getting more and more tenuous as the weeks go on…I really need to get my creative juices flowing again.  I didn’t ‘make’ anything really unless you count making myself sit still.  I was having one of those days when I rushed from pillar to post without really achieving anything so I gave myself an enforced period of ‘quiet time’ just to slow down and think about the most important things I needed to do that day.  It helped massively, and although I had to let go of having a tidy house in favour of getting my work done in time, it was alright in the end.  I am finding it tough still to be working from home and to concentrate on actually working when I know that in the next room there is a pile of washing to be sorted or boxes to be packed; it’s something I am trying hard to combat. 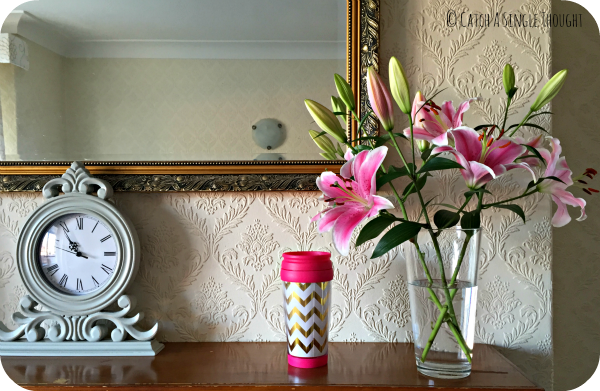 I spotted this on Facebook I think and I loved it so much I downloaded it.  Just a small thought for the weekend 🙂 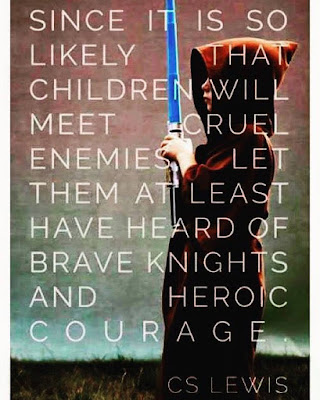