As weeks go, this was one has been pretty great.  We had a wonderful housewarming party on Sunday evening, Eli passed his first badge at swimming which I just thought would never happen and then James had the day off yesterday and we went to the Christmas Ideal Home Show which was just brilliant.

I’m not even going to let my warm fuzzy feeling be ruined by the hailstorms and gale force winds happening outside my window right now.

Read
I finished my current book ‘The Making of Us’ by Lisa Jewell earlier this week and started The Bolter by Frances Osborn.  It’s a book about a woman who broke with all the traditions in Edwardian England by getting divorced and married 5 times.  It’s quite an eye opener into society at that time actually although it’s a little hard going as it has been put together from different resources so the writing doesn’t actually flow.  I am quite enjoying it though mostly because it is different from the usual types of books I choose to read. 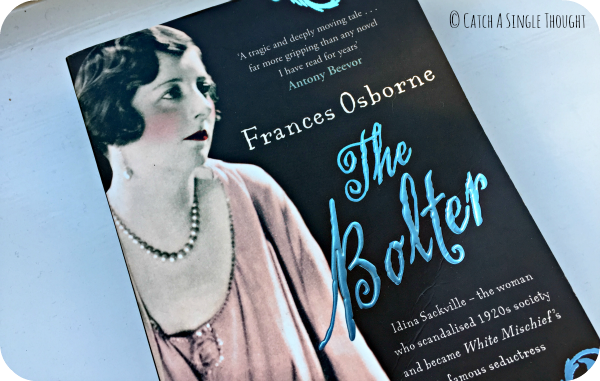 Watched
I watched a few episodes of Orange is the New Black this week but I can’t decide whether I am enjoying it or not!  I love the story lines of the inmates lives before they came to prison and how well that has been blended but I’ve not been 100% drawn in yet…I might give it a few more and then make a decision.  We also watched Ride Along this week; we wanted something lighthearted and thought it looked pretty good, we really liked Kevin Hart so thought we’d try it out.   Basically Ice Cube is a cop in Atlanta and Kevin Hart wants to get engaged to his sister but feels he has to prove himself so he goes for a ride along for one day.  There were some really amusing laugh out loud moments which is all we wanted.

Wore
Failing in this category this week unless you count my gloves because it has been so chilly!

Heard
Lots of fantastic cooking tips from Gino D’Acampo at the Ideal Home Show yesterday.  He did a section on cooking and it was absolutely rammed.  Think screaming women and indulgent husbands…and you’ve about got it.  It was interesting though, even if we had to be jostled in order to hear. 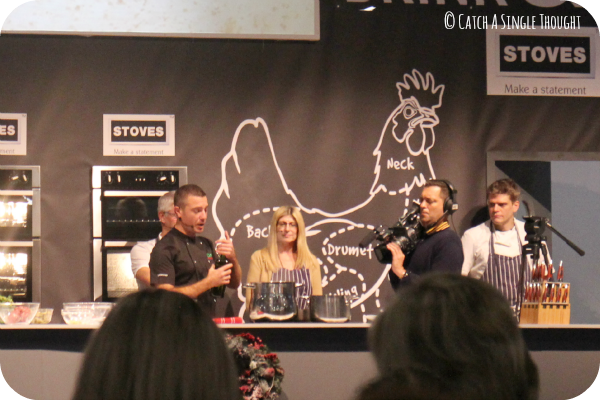 Made
Now here is a category I won’t fail at!  On Sunday I made a whole host of baked goodies for our housewarming party, I also made my first minestrone soup this week and I did some more baking for the kids school.  They are having a cake sale for Children in Need so I made some fairy cakes with ‘spots’ … or in other words, smarties. 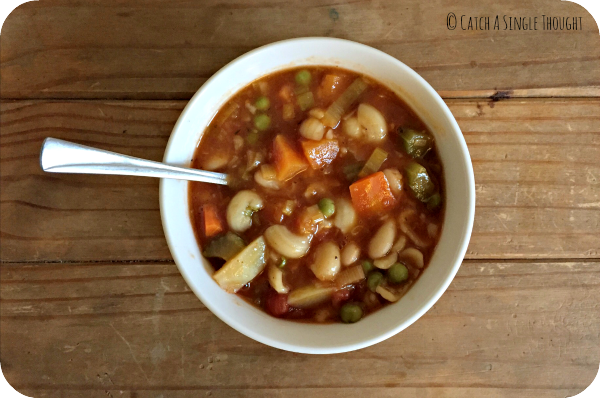 And Lastly…
This time last year I was having one of the most life changing experiences over in Uganda when I was invited by the charity Send A Cow to go and see some of the work they are doing with developing countries.  It was amazing and humbling and I have worked on a couple of other projects since with Send A Cow which is why I wanted to highlight their latest project in connection with Starbucks.  It’s called The Big Cow Project and you can read more about it here.  Over 700 Starbucks stores are involved and they are each trying to raise £650; why not see if there’s one near to you?