I can’t believe the difference between last month’s photos and this month.  Bright blue skies have been replaced by constantly grey and grim skylines and short sleeved t-shirts are no more; you can’t go out without having to put on thick coats and winter hats. 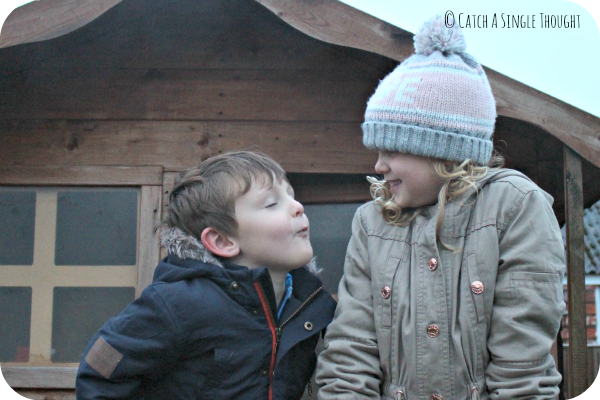 This month has felt so much more manic than last month did but Meg and Eli (as usual) have weathered it all very well although Eli has decided to start waking up again at 5.30am which isn’t doing anything for the levels of grumpiness in the house (from any of us as he insists on going into every room and turning the lights on so he isn’t ‘alone in the dark’)

Moving house meant the kids finally went into their own rooms and we were interested to see how it would pan out.  Meg couldn’t wait and was really excited that she would have her own space whereas Eli was devastated.  Actually, wholeheartedly devastated at the news that he wouldn’t get to share with Meg any more.

We tried to make it as exciting a prospect for him, letting him choose the design and buying him a few trinkets which were all for him and his room,  no pink allowed!  It seemed to make the transition a little bit better for him.

And so far it has actually been really good and they have both seemingly enjoyed the freedom of being able to get space from one another when needed.  For me though the best part has been the occasions when we’ve gone in first thing in the morning and found Eli in Meg’s bed, just curled up next to her.  We’ve had no idea how long he’s been there but it has happened 2 or 3 times since we moved.  When I asked him about it he told me that he just misses his big sister so much!

One of the other great things about the new house is the size of the garden.  We really didn’t have anything worth writing about in the last house but this garden is fantastic and come rain or shine Meg and Eli have been grabbing their coats and wellies and heading out into their new spy den (which is amazing apparently as it has legs) – it meant trying to get them to stay still for a photo this month, in a short break when the rain and hail weren’t hammering down was quite tricky.  Neither wanted me to interrupt them from their adventures.  Which I suppose when you are 6 and 4 is quite understandable. 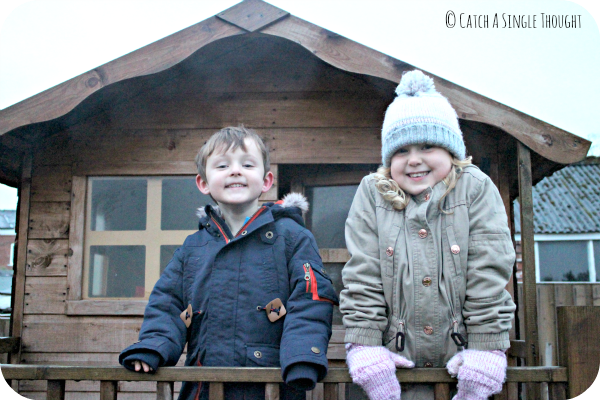 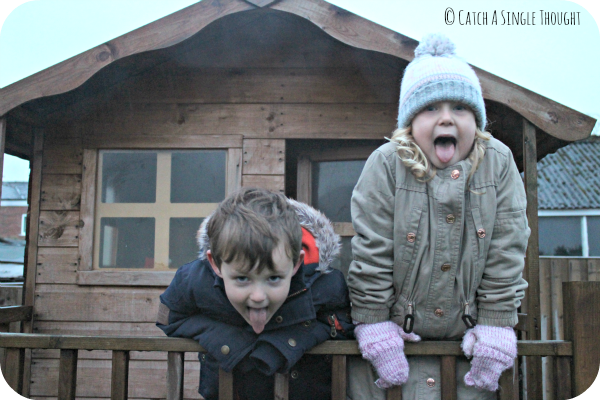 They do just really love to spend time together and I know I always say it but I hope it never changes and they can continue being best buddies.

Tips for Visiting a French Market