Gandeys Circus is Coming to Town…

If you are looking for ways to occupy the kids this half term and live in the North West then I wanted to share with you just one of the special things you can do: 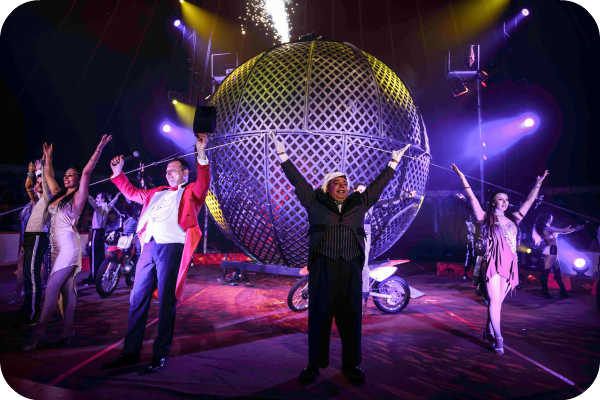 Liverpool’s very own Gandeys Circus is back this February half term and they are bringing a galactic themed treat which is suitable for the whole family.  Taking place on Speke Hall Road (opposite Dobbies Garden Centre) the circus is running from the 12th-28th February so perfect for parents who are looking for something to keep the kids entertained over half term and beyond.

The theme is all about a circus taking place in a galaxy far…far away which is sure to delight both children and adults alike and the press release states:-

This year’s galaxy renowned acts are coming from beyond the stars to entertain families this half term.  Firstly we have the brilliant belly busting trio known as Equivokee, who will be punctuating the thrills with their hilarious routines throughout the show! Appearing alongside Equivokee we have the world smallest stuntman and real life Ewok from the original films Trevor Jones, returning as Peanuts the Clown. Providing some Latin passion will be the Havana Troupe, who will be displaying their graceful feats of strength in their Russian Bar, Spring Board and Hand to Hand acts. Appearing alongside the Havana Troupe, from South America we have the Torres Brothers with their fast paced bolas act and Gordon Marquez with his high speed juggling. As the big top lights darken, the next act is revealed, working at the very cutting edge of circus technology, audiences are sure to be entranced by the breath-taking neon skills of Lazer Girl! 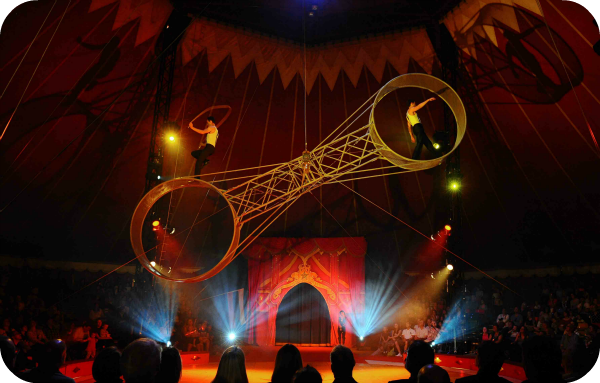 Finally, landing in the circus ring, we have the Giant Space Wheel which will have families watching through their fingers as Duo Sifolinis risk life and limb in this death defying star battle! Also appearing throughout the production will be the Royalles London Showgirls who will frame the show with their beautiful dancing finesse. The circus will be led by the world renowned Binky Beaumont as Ringmaster, who is returning to the circus ring for the first time in 5 years…all this and more awaits you under the Gandeys Big Top!

How fantastic does that sound?  The last two years the circus has been completely sold out so we are very excited to be attending Gandeys Circus as guests this Saturday and we will be sure to report back to you all the fun I know we’ll have.  Neither Meg nor Eli have ever been to see a circus so they are going to beyond thrilled when they find out where we’re going and I’m sure if you keep an eye on our IG account you’ll see a fair few photos appearing! 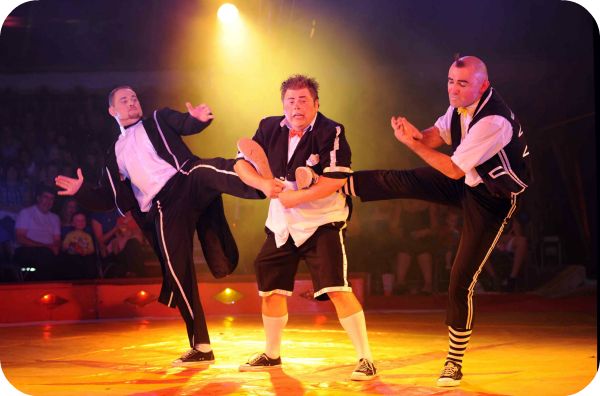 You can also expect to find face painting, popcorn, drinks, light up toys and much more and the circus isn’t just visiting Liverpool.  There are also performance dates for Knutsford, Newcastle under Lyme and Birmingham as well so be sure to check out the website to see when this intergalactic circus is coming near you.

We are being provided with complimentary tickets to Gandeys Circus.  All thoughts and opinions, unless otherwise stated, are our own.

A Sneak Peek: The Bookshop...