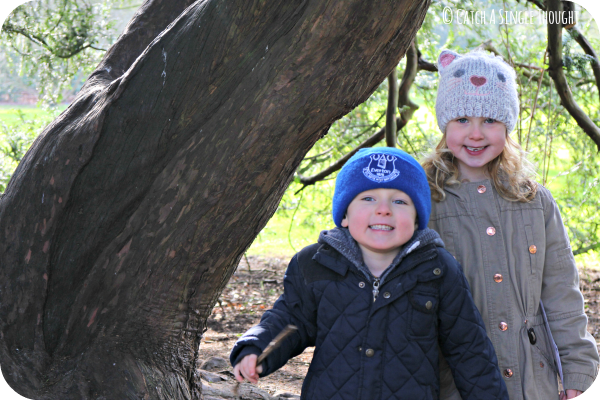 I am struggling to get my head around the fact that we are already in the middle of March and that it’s time for my monthly Siblings update.  How is it Easter in a couple of weeks?!  This year really just seems to be flying by.

I am sad to say that I haven’t seen much of my two little munchkins this month.  Illness, work demands and their love of weekend sleepovers at their Nana’s has meant that the only time I’ve spent with them has been the short period before and after school and only when they haven’t dropped their bags, thrown off their coats and disappeared upstairs or outdoors.

They are both so much more independent now and although I am often to be found repeating myself to ‘hurry up and put your school shoes on’ or ‘stop squabbling with each other’, I’m having to remind them less and less about every day things like getting ready for school, reading their school books and so on.  Whilst I quite like it, it also does make me a little sad.  Eli in particular seems to have come on in leaps and bounds just recently and I’d quite like him to stay as my baby for just a short time more (i.e. forever) 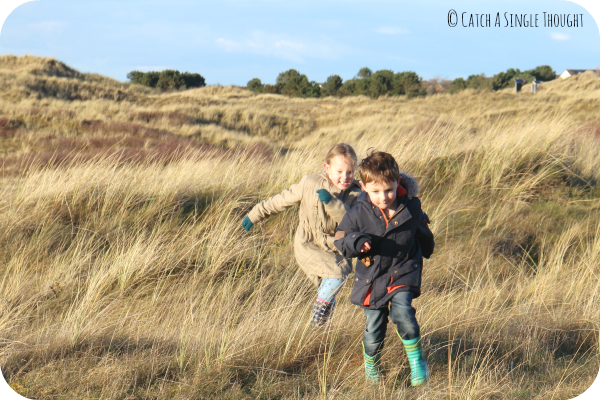 There has been some ‘healthy’ sibling competitiveness going on this month too.  I mentioned in last month’s post that we had switched their after-school stuff around and this has meant giving each other updates about how they are getting on.  Cue lots of random embellishment, mostly coming from Eli’s corner, about how amazing they each are.  I love their sense of confidence and would only perhaps wish they were being slightly more truthful!

Eli also made it onto the bench at school again, which means he received a special commendation from the headteacher for his behaviour.  Apparently Meg only made it onto the bench once whilst she was in Reception so (despite the fact she’s been on numerous times since) we’ve had lots of mentions about that too!  She is having to learn that things just cannot be equal all of the time and it’s something she isn’t finding very easy.  It doesn’t seem to matter that Eli also regularly gets sent to the headteacher’s office because he hasn’t been doing what he’s been asked and Meg has never even had a warning card…it’s all about the reward for her.  She’s going to be learning some tough lessons over the next few years I think.

With all the madness of the month just gone, I am really looking forward to the Easter break.  The way our Council work, they have decided that rather than start the Easter holidays whenever the Easter weekend falls, we will have it at the same time every year so we have the long weekend and then two weeks off school to look forward to.  I am hoping for good weather so we can get out and about and I can spend some quality time with my two littlies. 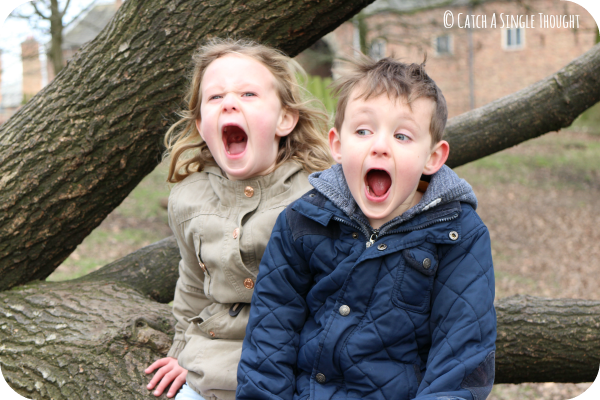 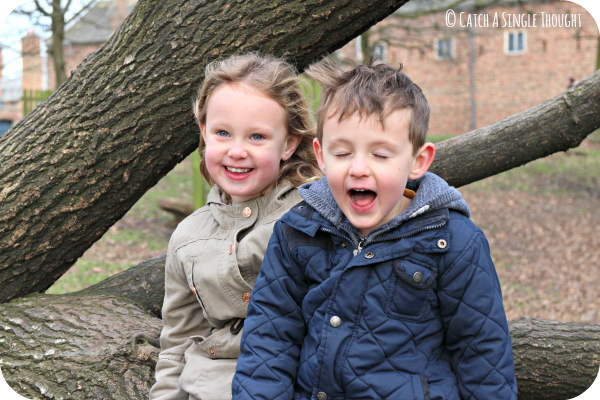 And because I can’t seem to go a month without having a whole roll on ‘candid’ shots of these two, here’s some to finish the update off!