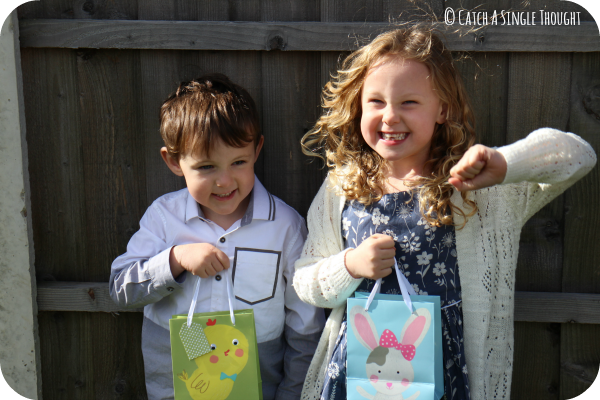 The long Easter weekend is one that I look forward to pretty much all year.  Mostly because it used to signify the start of two blissful weeks of no school runs but since the council decided to shift all the holidays around, it is now just a lovely long weekend all on its own.  It’s a brilliant opportunity for us to spend time together as a family, see friends and have fun and eat more chocolate than we really should!

Unfortunately the weather forecast had other ideas and it looked like torrential rain was going to hit for the entire weekend.  That said, Friday we woke up to blazing sunshine and it turned out to be an absolute beauty of a day. 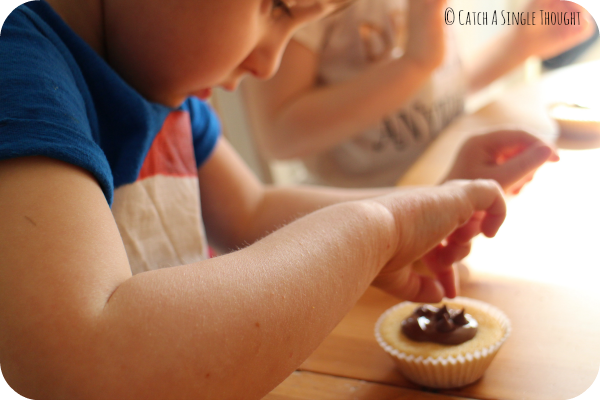 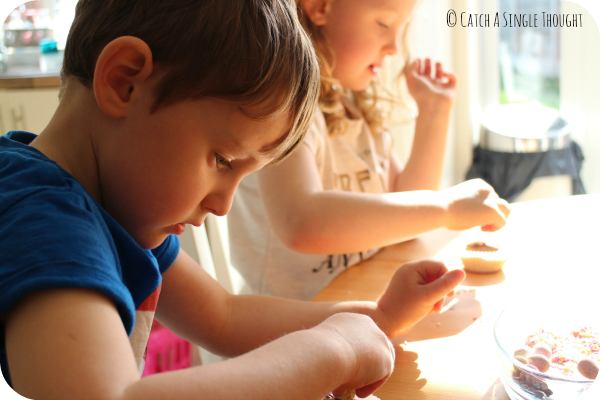 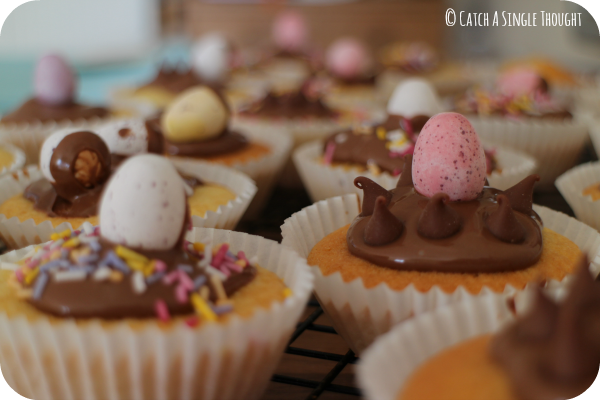 Friday was our ‘laze around’ day; we had some plans to see friends in the afternoon which we duly baked Easter cupcakes for but apart from that we just mooched around and did odd jobs.  James cut the grass, I…erm…supervised and the kids played in the garden.  It was one of those days when we really didn’t do much at all and yet it felt like such a great day.

Saturday was a little cloudier than we would have liked but it was still pretty mild.  James took Meg and Eli to the Kids AM screening at the cinema with the promise that if the rain held off we would go for a walk in the afternoon to the sand dunes.  Typically, the rain held off until we were actually in the middle of our walk and we got totally and utterly soaked through. 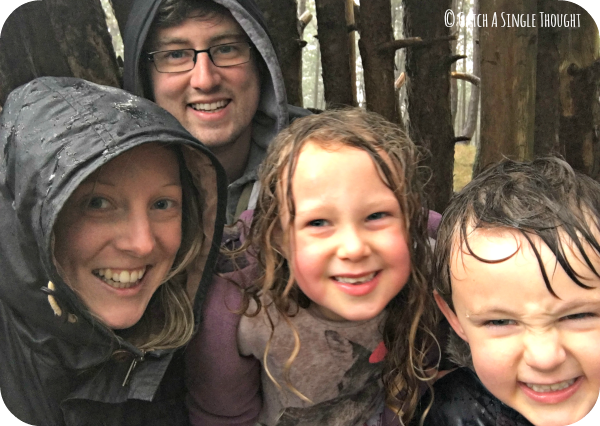 It was definitely one of those situations where we could either have all moaned and grumped about the fact that our wellies were squelching and our coats were no longer doing their job of keeping the rain out and heading away from the sand dunes and into the woods to try and get less wet had actually just made us more chilly…you get the idea.  We decided instead to laugh about it and as much as possible turn it into just another adventure, with the promise of Kung Fu Panda and hot chocolate at the other end of it!  Because the weather was so bad I didn’t manage to get my big camera out but I did do a little film:-

Sunday was way more chaotic than we had thought it would be.  We had the great idea to have the Kindness Elves come back and bring the kids Easter treats and the story of Easter, which was all great. 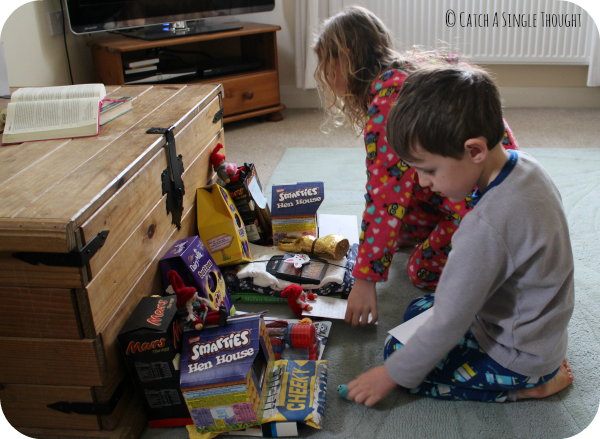 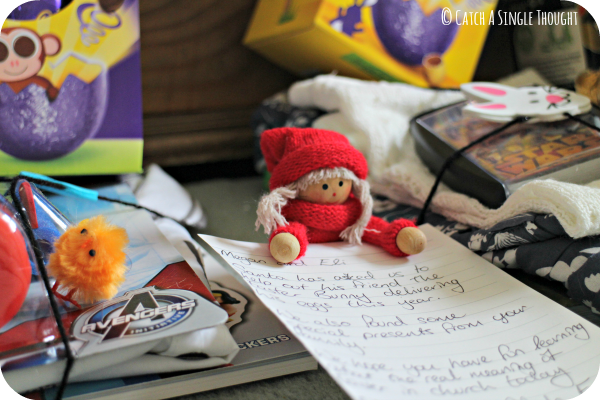 We also wanted to have a special Easter breakfast but Eli was so excited by the appearance of the Elves door that he couldn’t actually keep still enough to eat his breakfast and we almost had total meltdown.  Then we had to get dressed and out to church, before coming back for the roast beef James had spent the morning preparing and cooking in the slow cooker. 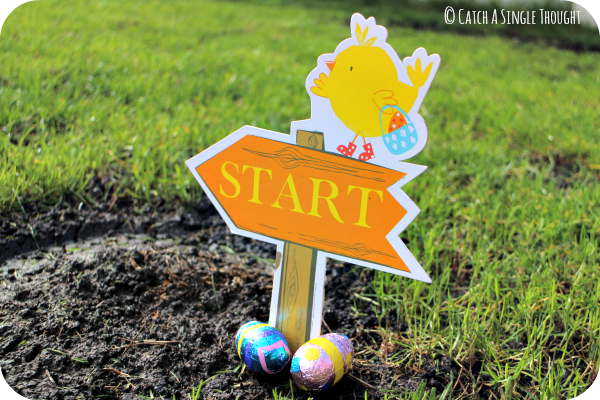 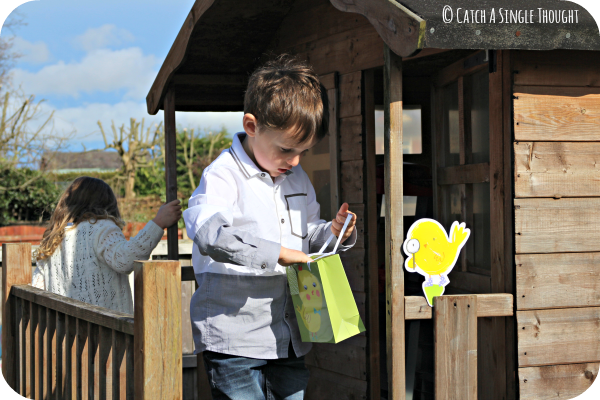 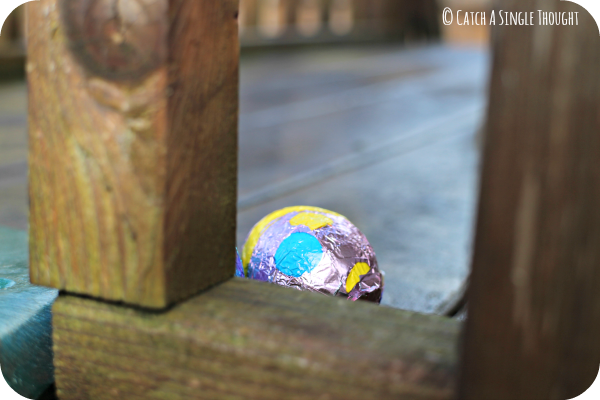 I had also planned a little Easter egg hunt for the garden but the weather was so crazy that we just had to rush out and do it when there was a break in the torrential rain; which happened to be just as dinner was served! 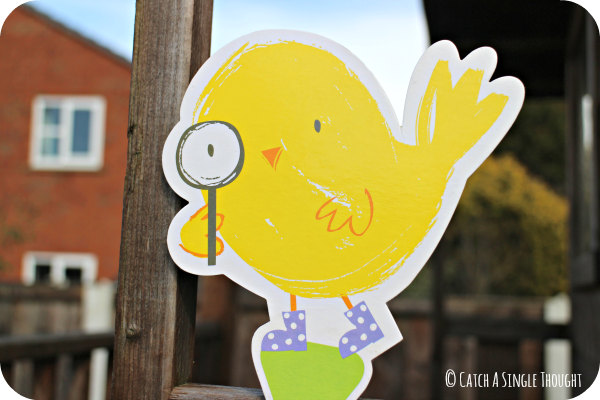 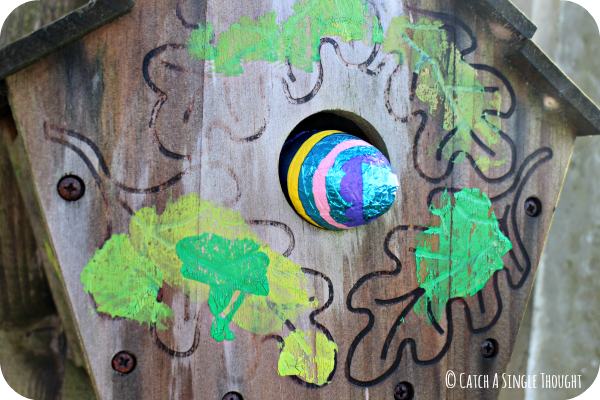 So a bit more manic than I had hoped for but both Meg and Eli seemed to have a good time, which is what counts. 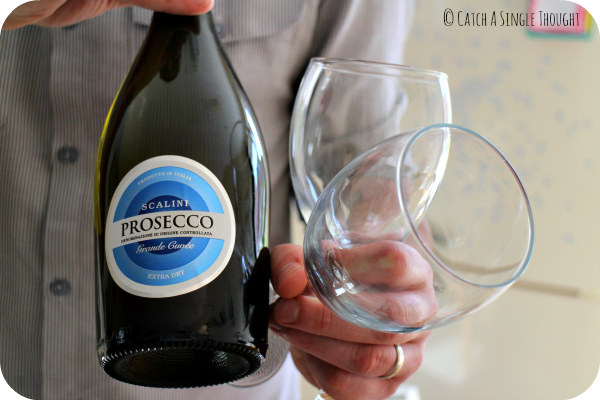 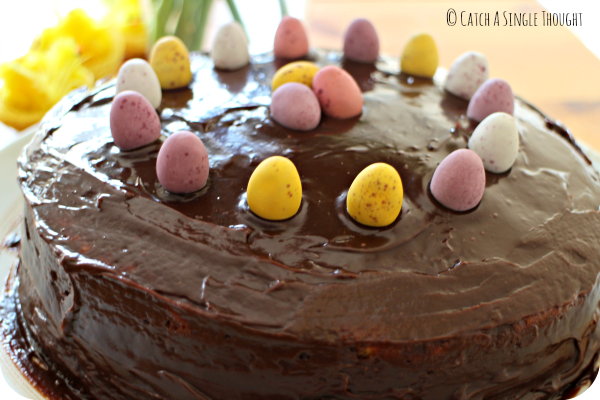 Monday we headed down to Loughborough to see my parents.  It meant a very early start and we were all a bit grouchy to begin with but it was totally worth it.  We all miss being just around the corner from them and we don’t get to see them nearly as much as we’d like so it was lovely to spend the day just us and them.  It was just a shame that school hadn’t broken up and we had to hare it back home again at the end of the day rather than being able to stop over.

Despite the weather we had a really nice weekend; sometimes it’s just nice to have the opportunity to be altogether without work or commitments getting in the way.  I am particularly looking forward to the Easter holidays now though…providing the weather is better of course!

The Most Ordinary Days...