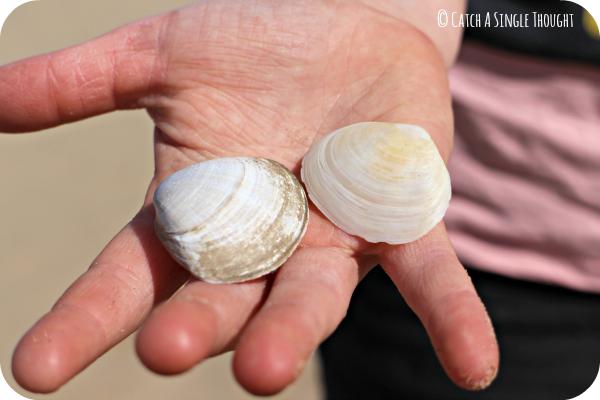 It seems strange to be writing about things which are Easter related as the actual Easter bank holiday weekend seems so far ago now.  I can hardly believe that we are racing towards the end of April and then towards our summer…although whether that will actually be sunny I have no idea.  As I write this rain is hammering down on the window and the weather and overall temperature wouldn’t look out of place in February!

It seems to take me about a week after the school holidays to recover and catch up on all my work and outstanding emails; this holiday has been no different and the blog has suffered a little bit so I’ll be playing catch up for a while yet I’m afraid.  There’s just always so much to do which I’m sure everyone finds now and then.

But onto our Easter holidays.  The weather was typically British and very mixed; we had days when we were outside all day bathing in and soaking up the gorgeous sunshine (and I have the tan lines to prove it) and then days when we could only look longingly out of the window as the rain pelted down.

We managed to squeeze quite a lot into our holidays though.  We spent the first couple of days down in London for a special event at Wembley Stadium; the rest of that week was spent enjoying the sunshine and making the most of our newly fixed up garden (thanks to James for all his hard work in the run up to the holidays!)…both Meg and Eli are getting so good on their bikes now and Meg is nearly always racing up and down on her rollerskates so they had plenty of fresh air.  I think that skills such as roller-skating and bike riding as such great ones for kids to learn.  Or anything outdoors really, I can remember hours spent outside as a kid in the lane playing on my Pogo stick or batting a tennis ball against the side of the house with a racket.  I know Eli is quite keen to get his own pair of skates too; I think I might be sticking these proline skates on his birthday wish list! 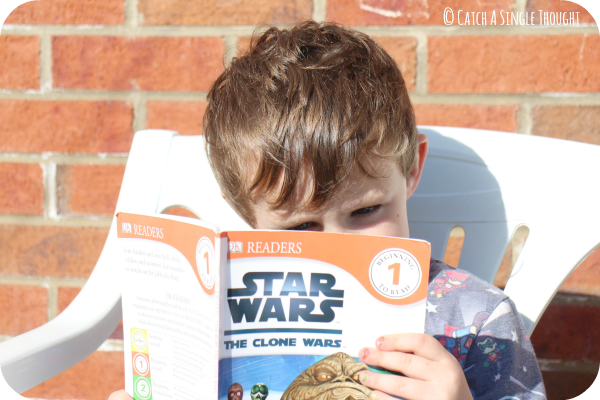 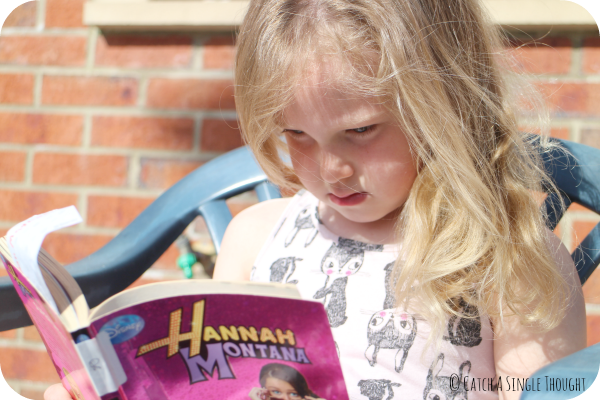 There was also lots of time for relaxing and chilling out however; I love that both Meg and Eli are little bookworms.  It’s definitely something they get from me. 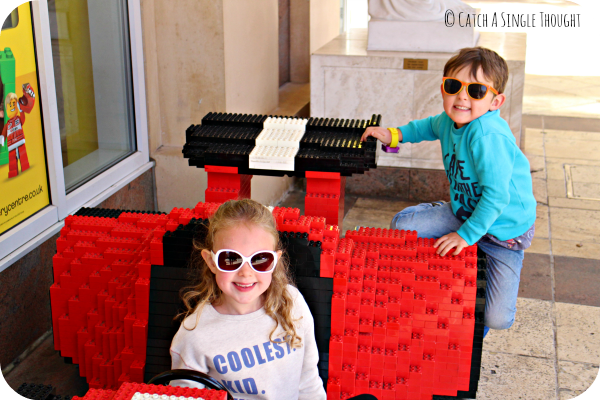 I think my two favourite days however were the following week when we managed to get in a trip to the beach and a trip to the Legoland Discovery Centre in Manchester.  Thanks to the fact that our school’s Easter holiday is so randomly placed we actually had the Discovery Centre pretty much to ourselves and I’ll be doing a more dedicated post about that next week.  It was a really lovely day though and the kids were totally worn out which is always a winner in my book. 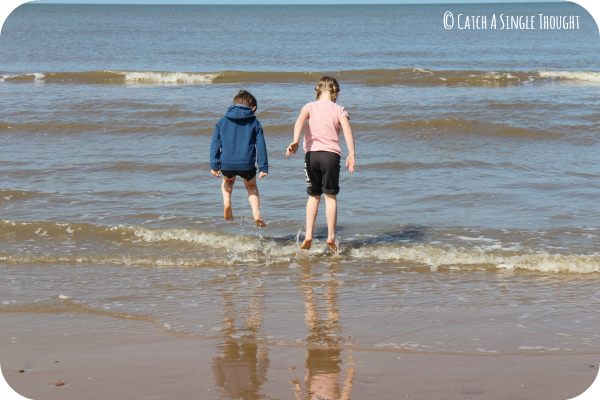 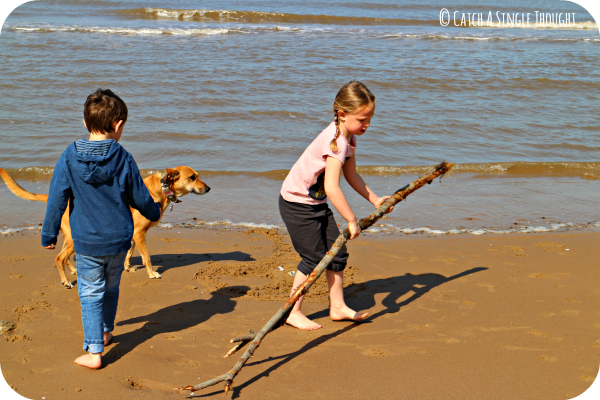 The beach was basically deserted, despite the gorgeous weather and we managed a great couple of hours.  The kids were even brave enough to venture out into the sea for a little paddle as well.  It didn’t last long though before they were shivering their way back up the beach to dry off and carry on with their sandcastle creations.

The last couple of days of the holiday were spent gearing up for the BBQ we were holding for James’ 30th birthday.  We had 30 people all crammed into our garden and house (depending on whether it was choosing to rain or not at various points of the day) and it was such a lovely time.  I was totally worn out by the end though and I think that has contributed to my slow pace this week.  At least that’s what I’m going with!

Overall we had a wonderful couple of weeks and I’m actually really pleased that this school term is so short; just 5 weeks at school and then another two off.  I’m really hoping for nice weather the whole of those two weeks so we can really get outside and enjoy beach days and trips exploring.  That’s what the holidays are for after all.