For a long time now I have wanted to start growing my own vegetables.  I love the idea of being a little bit more self-sufficient, and of getting to enjoy produce which we have managed to grow ourselves.

Unfortunately, I am not the most green-fingered of people; couple that with a dog who consistently decides that anything containing soil is fair game and it’s probably not surprising that we’ve only managed to successfully grow a couple of strawberries and tomatoes over the years! 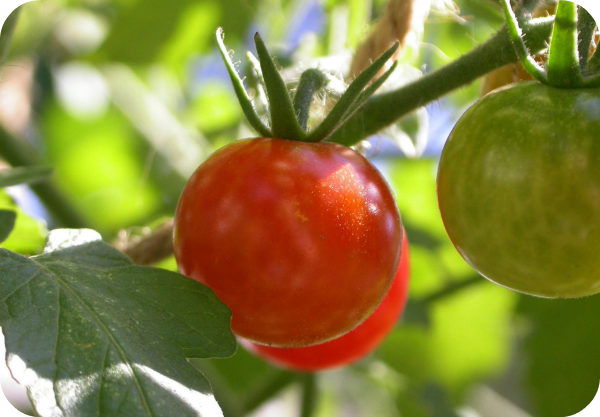 I can still remember looking helplessly at my tomato plant last year and being convinced that I had managed to kill it, yet again.  We’d used an old pallet and hung some plant pots to get the tomato plants off the ground and away from interfering small people and pets.  Somehow though it still looked like the tomatoes weren’t going to appear and the one day I was outside and I spotted this beautiful red tomato, just waiting to be picked!  We managed to get several more from the plant before the dog realised and started filching them.  Getting that first taste though, and knowing that it was something you had managed to produce…there’s nothing like it.

It’s something we’ve talked about a lot since we first moved into the new house as well; we have a really long garden but it’s just grass and fence and we’d really like to make the most of it.  Deciding where to have some planters and a vegetable patch isn’t easy when you’ve got to think about which area gets the most sun, the fact that the ground here is really marshy and when you’ve got two children and a dog to contend with.  I am feeling super inspired however and even if I just go for something simple like tomatoes then it will still be worth it.

I was also really interested to see that Premier Polytunnels have produced a fun infographic demonstrating how easy it is to have a home grown health kick and showcasing some really delicious sounding recipes for when you finally get to pick your own produce.  I don’t think I had ever considered having a polytunnel in the garden before but it might actually be the way forward.  It would certainly stop the dog from jumping into the vegetable patch and hiding her latest treasure.  You can grow all kinds in your polytunnel as which is really great; and using a polytunnel means you can sow and harvest some produce all through the year, not just in the warmer months. 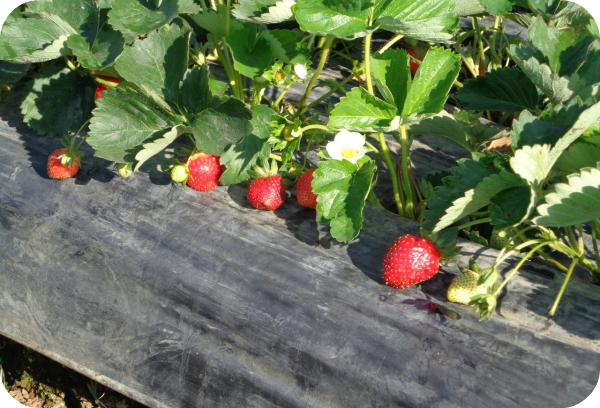 They also have a yearly planner which is also really useful; we are obviously a little late to sow some fruit and veg but others such as lettuce, onions and strawberries can all be planted in the next couple of months.

give some simple vegetables a go again this year; if we’re lucky we might be able to enjoy some on our table at Christmas!

Have you ever grown your own?  Do you have any tips?

Books For Us and Books For Them ǀǀ Reading Update