A Return to Speke Hall… 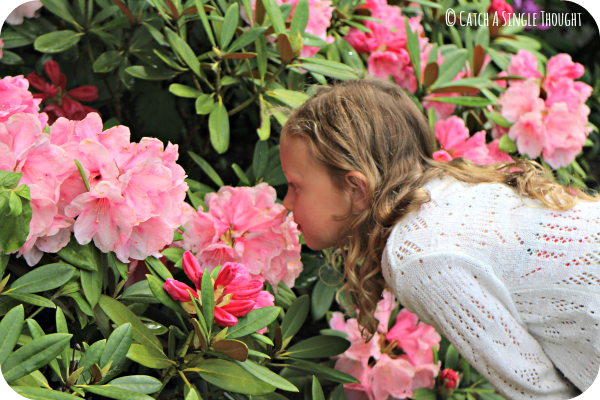 Last September, following our recent decision to become National Trust members, we visited Speke Hall for the first time.  We all had such a good time that I’m not sure why it has taken us so long to arrange a repeat visit, especially when, in good traffic it’s only about an hour’s drive from our home.

One thing the weather was not doing this time around, compared to last time, was playing nice.  The day started off okay as we pottered around the house and contemplated what do.  By the time we had decided and gotten everyone ready and into the car, the heaves had opened and torrential rain was hammering down.  We very nearly turned around and headed straight back home but figured we could all do with some fresh air, rain or not.

It turned out to be the better decision as by the time we arrived the rain had stopped and just a short time later the sun had come back out and we were treated to glorious blue skies and beaming sunshine for the rest of the day.  Go figure with British weather! 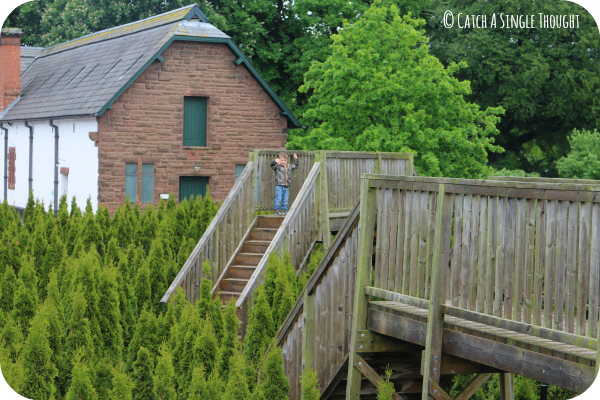 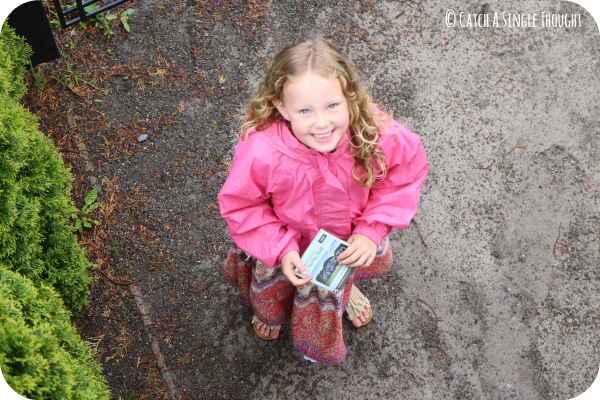 The first place both kids wanted to head was the maze.  They could spend absolutely ages just tearing around, trying to find each other.  I don’t know whether it’s the exhilaration they get from the possibility that they ‘could’ lose us and each other or the fact that they just like making one another jump by leaping out around corners but it was the one place they wanted to go last time and it was no different this time around either.  We could only get them out by promising a return visit before we left for the day. 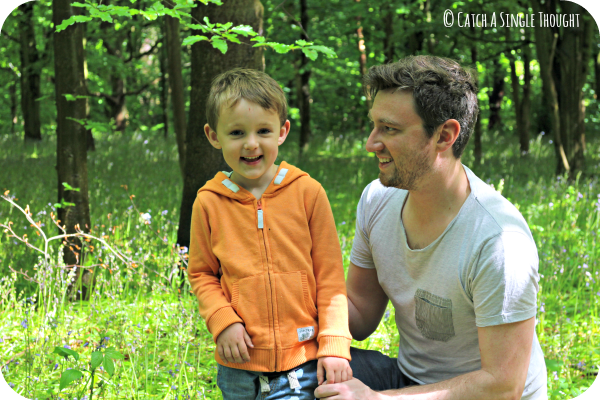 I had been keen to do some bluebell spotting but disappointingly we had left it a little late in the season.  There were still a few of the pretty flowers dotted around but nothing like the carpet I had been expecting.  I think we need to time our visit better next year. 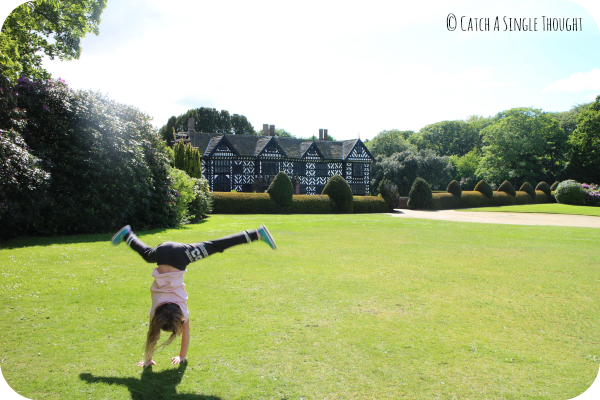 One of the benefits of the weather being so unpredictable was that we had the place basically to ourselves.  The grounds of Speke Hall are big enough that you don’t really see many people anyway but it was really quiet which was lovely.  We opted not to visit the house this time around and instead spent the remainder of the afternoon on the lawns just outside the house. 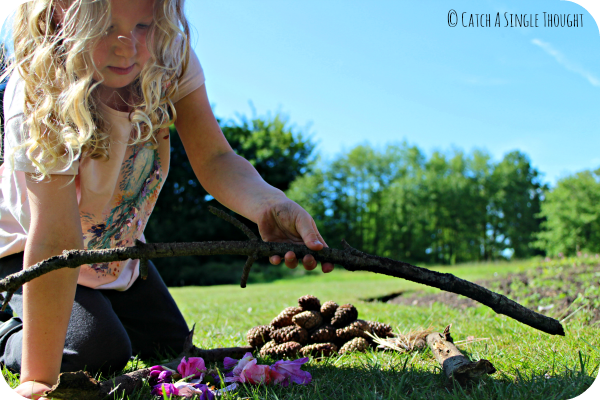 The kids put on a little gymnastic show for us before getting distracted by plans to build a squirrel house.  They had this grand idea that they would be able to capture a squirrel and keep it as a pet.  Given that we were fairly confident the squirrels wouldn’t be interested in the ‘bait’ of pink petals and pine cones we just left them to it… 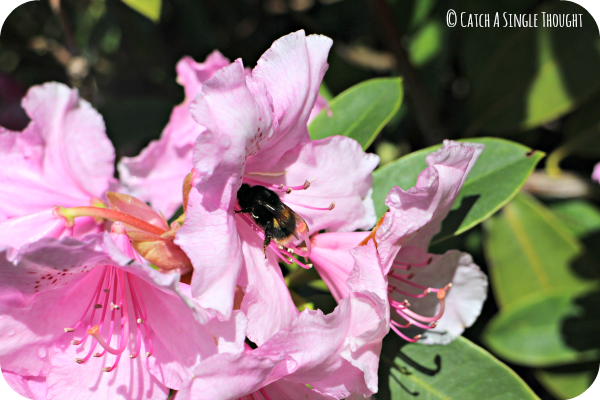 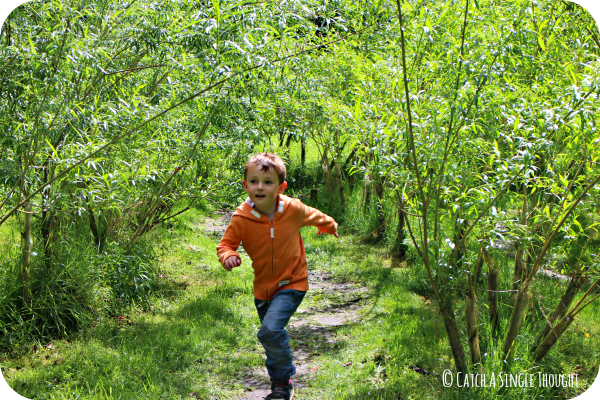 It never fails to make me smile when I see the kids engaging with nature around them.  As we hear more and more about how our children don’t spend enough time outside, I can be confident that we are raising two children who are quite at home rolling around in the grass and clambering through woodland hunting out the perfect door for a miniature house! 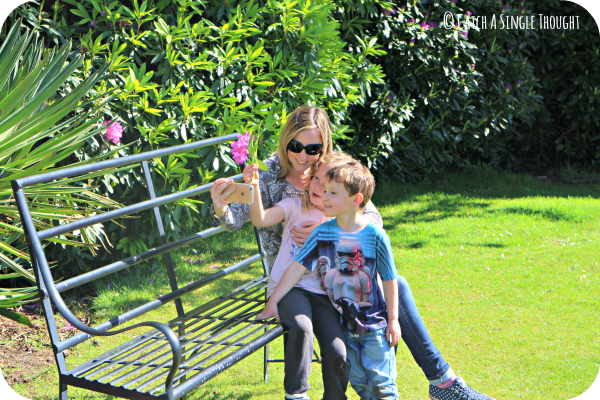