A Dream Summer in Europe… 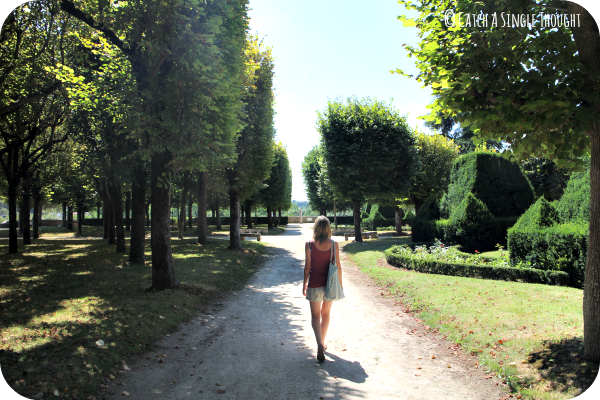 One thing which always marked our summers out when I was younger was that we would inevitably head somewhere abroad.  Not somewhere exotic or far-flung but somewhere close by, in Europe.  Somewhere which could be reached by car so that we could pack it sky high with every conceivable item we might possibly need for a 2 week stint in a gorgeously sunny country.

Those summers were wonderful and exciting and interesting (because at 10 years old everything is pretty interesting, right?) and as I got older and my interests widened, it also became about the language and the culture and the heritage…

I think it was these initial forays into Europe which gave me a taste for travelling and which in turn makes me keen to pass on that interest and passion to Meg and Eli. 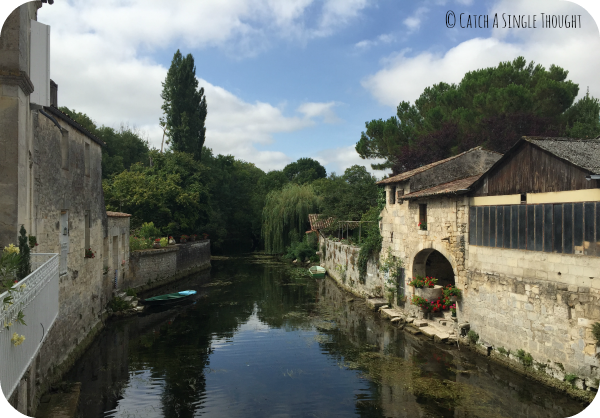 Something we have talked about doing for a number of years now is heading off for a road trip around Europe during the summer holidays.  Practically, we have no idea how James would secure so much time off work or how I would work from abroad but it sounds pretty idealistic doesn’t it?  Just the 4 of us, our car and a few supplies.  Maybe we’ll take our own tent and equipment or maybe we’ll just book a few nights in various open air hotels such as the ones offered by Yelloh! Village.  I can just see us spending a few days discovering the Dordogne whilst staying at Lascaux Vacances before heading further south, our eventual destination being the Costa Brava and Mas Sant Josep.

I’d love to go slightly further afield too, maybe crossing the Alps and heading into Italy although I’ve only ever been to Italy once and that was for a fleeting day trip to Rome so I’m less familiar with the terrain than I am in France and Spain.  Still, it would be a pretty fantastic opportunity to travel just that little bit further afield than we’ve been before. 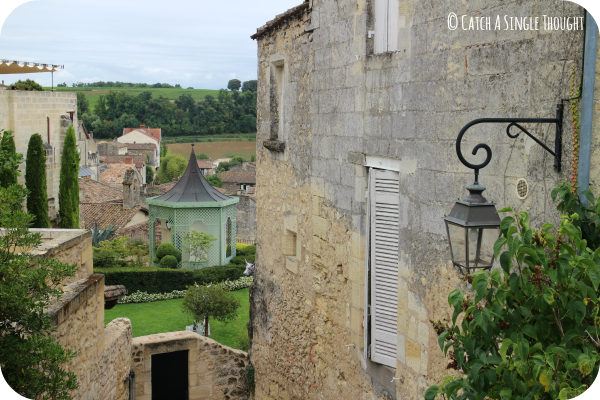 There’s a certain kind of freedom which comes with not having a direct plan, I think.  Partly it terrifies me because I like order and systems and knowing where we are going to be staying for 2 weeks allows me to factor in as many different scenarios as possible.  But then, at the same time, not knowing exactly where we will be lends an air of unbridled freedom and excitement.  It would certainly be a learning curve for us a family and an amazing summer adventure for Meg and Eli to boot.

The great thing about just travelling with yourselves and your car is that the continent becomes your oyster; so much of Europe is connected and it gives me a thrill to think that we could, on a whim, journey across a border and into a whole new country just at the drop of a hat. 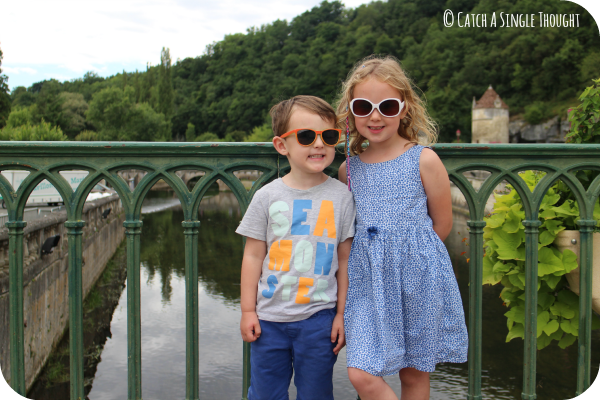 I’d love to give the kids an experience that they will remember for many years to come; maybe even to set a precedent for the way that our summers will be lived.  ‘Remember when we journeyed across Europe in six weeks?’ ~ I’d love to have that kind of whimsical discussion with Meg and Eli and I think with a bit of clever planning it could really be the kind of dream summer we eventually get to have.  There’s so many places, even in France and Spain, that I’ve never been lucky enough to experience never mind if you consider surrounding countries such as Portugal, Germany, Belgium and so on.  To be able to venture out to the different areas and get to enjoy a slice of them all…I think that would be a pretty special way to spend the summer.