A Wonderful Journey to Spain…

She smiled as she placed her frosted glass down on the small wrought iron table and reached for the open bottle of sweet local white wine.  From her vantage point on the terrace she could see her two children, giggling and squealing, as her husband taught them how to dive in the pool just down the hill from where she now sat.  The recurrent loud slapping noises proved he wasn’t perhaps being quite as successful as he’d hoped but the children seemed to be enjoying themselves nonetheless. 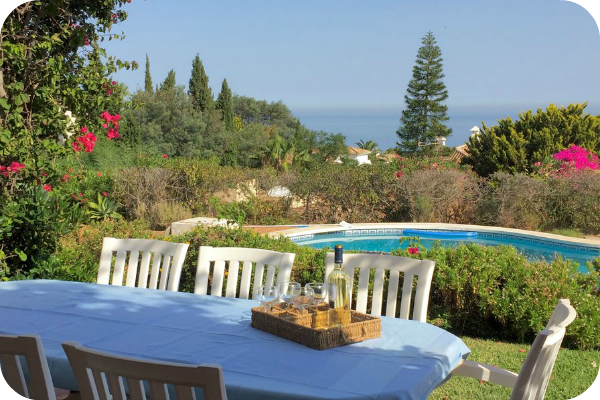 Her wine and latest book forgotten, she let her eyes travel upwards and across the surrounding foilage to the whitewashed buildings and coastline in the distance; the sounds of the cicadas calling to one another as the sun set on another balmy evening.  It was their last night in this beautiful place.  A view she would carry with her, sounds and sights she would bring to mind when she was sat at her desk in just a few short days and all this seemed nothing more than a memory.

Her husband appeared on the edge of the terrace then, dripping water on the terracotta tiles, leaving a trail behind him.  Her reverie broken she reached for her camera, always near to hand, and began to flick through the moments captured over the last 10 days.

There was her daughter, Meg, grinning from ear to ear as she got up close with the turtles and sharks at the Sea Life Benalmádena.  A budding marine biologist, she always took any opportunity she could to experience sea creatures, whether that was wandering through the underwater tunnel at the centre, stopping to press her button nose against the glass or ‘rescuing’ crabs on the sandy shores of the Royal Beach.  She flicked a bit further and came across photos of her youngest, Eli, his face alight as he splashed and played at Aqualand Torremolinos.  They had sat up late talking that night, herself and her husband, amazed at how this time last year Eli would never have even deigned to go into the water without clutching a hand for dear life and now he was taking on the dizzy heights of the Espiral.

A little bit more and her heart swelled as she captured the day that had been for her, the history-seeker.  Just a 30 minute drive and they had entered the heart of Málaga; from there to the Alcazaba of Málaga; the best preserved palace of its kind in the area.  She had fallen in love with Spain when she was just 11 years old, but had never ventured this far south with her family.  Now she was head over heels for this southern region; the rich influence and legacy of the Moors who had ruled here for the best part of 8 centuries as well as the traditional Spanish heritage, the flamenco dancing and the bullfighting, the tapas restaurants down at the nearby marina.  From the Alcazaba they had headed on to study the impressive architecture of the Cathedral before letting the kids burn off their energy in the park at the centre of the city.

For her husband, there was the unforgettable night down at the Capobino marina.  A fearless foodie, he had delighted staff with his willingness to try a variety of local dishes before declaring himself too full to walk back up the hill to the villa.  It made her chuckle now to think of him eyeing up the tapas, knowing all too well that he actually wasn’t all that fond of seafood but completely unable to turn down a challenge…every trip they had ever taken she seemed to snap a photo of him, local delicacy in hand.  This time it had been no different.

She heard a voice calling behind her that dinner was ready (thank goodness for 3 bedrooms villas and grandparents willing to be on hand) and laid her camera to the side.  It had been an amazing trip.  A chance to dust off her rusty Spanish skills, to infuse her children with a culture which had captured her own heart once upon a time and time to relax and create memories together as a family.  What more could a person ask for? 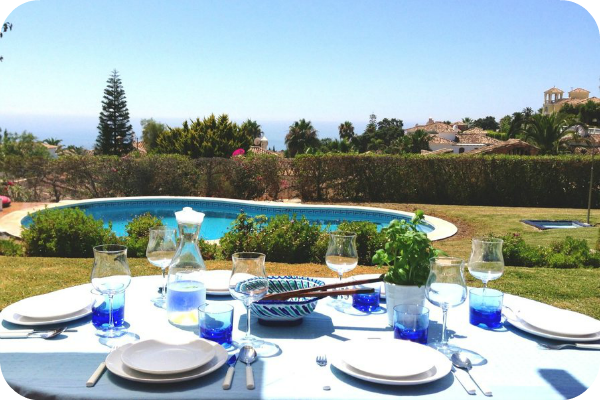 The children arrived on the terrace with a clatter; their cheeks flushed from their diving excursions, skin a golden hue, eyes sparkling with excitement.  As everyone else gathered, chattering and laughing together she looked over at her family and reached once again for her camera.  A final moment to immortalise…their last night on this wonderful journey in Spain.

This is my entry for the Clickstay blogger competition.  When I was invited to write a blog post detailing our perfect trip to Spain I knew I’d love to be involved; the only difficulty was in choosing which part of Spain we’d head to and the villa we would stay in! 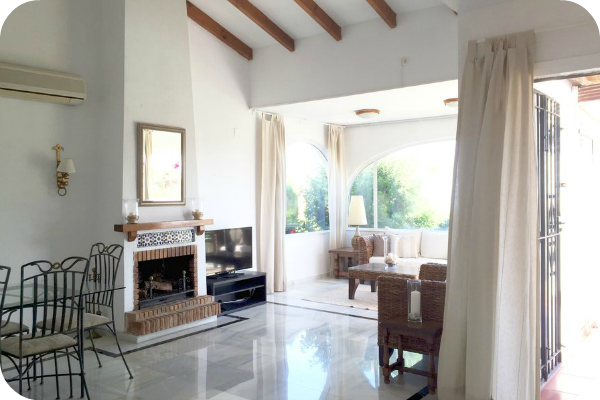 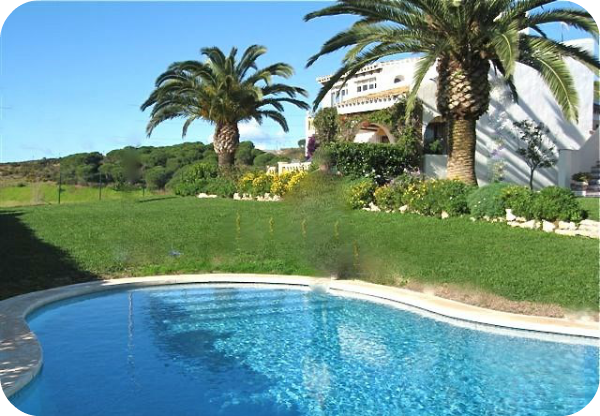 I eventually settled on this gorgeous villa in Calahonda and it’s perfectly located for the type of holiday we would want to have (with the space to bring along grandparents too!) in one of the most culturally rich areas of the country.  I hope you have enjoyed my entry!

A Foray into Bullet Journaling