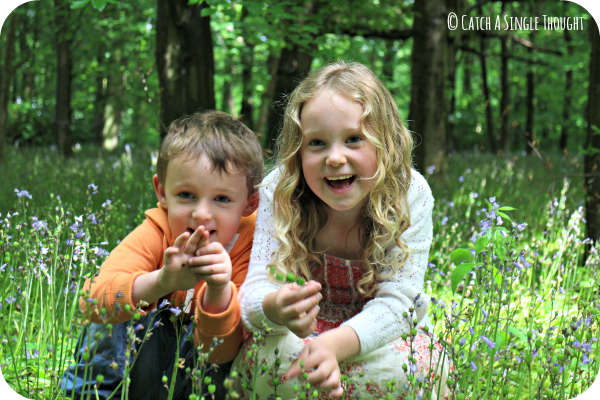 I think I need to have a word with Old Mister Time and tell him, kindly, to slow down.  I was writing something in my diary a few days ago and I realised that it’s only 5 weeks until the summer holidays.  Which is no time at all!

We went back to school on Monday this week after a glorious 2 weeks off and although I needed them both back and out from under my feet {the joy of being freelance means the work just piles up} the house has been so much quieter with them gone.  The weather was our best friend this break and both Meg and Eli spent every spare second they could outside soaking it up. 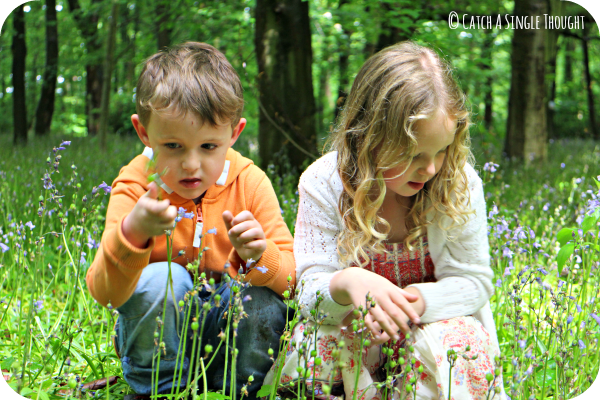 It was probably the first school holiday in a while where we haven’t had to resort to snuggling under blankets and watching films, trying to deal with fractious children who haven’t had enough fresh air and so on.  They had so much space to roam and they could choose to either be with each other or not; plus we enjoyed some great days out as well.

I thought that I had begun to see the gap widening a little between the two of them over the last month or so, with Meg becoming a bit more ‘grown up’ and Eli trailing behind a little but that doesn’t actually seem to be the case.  Eli has taken a huge leap in the last few months, he has come on so far with his school work and closed the gap all over again. It might help that they have also found a new joint passion for Lego and if they aren’t outside then they are usually closeted away in someone’s room making and creating all kinds of wonderful items.

Something like Lego does tend to bring out the differences in their personalities though; Meg likes to follow instructions and have everything just right whereas Eli just wants a something.  He will take a few bricks, stick them together and tell you its a spaceship and a spaceship it is.  Meg can’t handle that and will spend hours crafting her perfect model.  It’s a good lesson in patience and embracing differences {or so I keep telling them!} 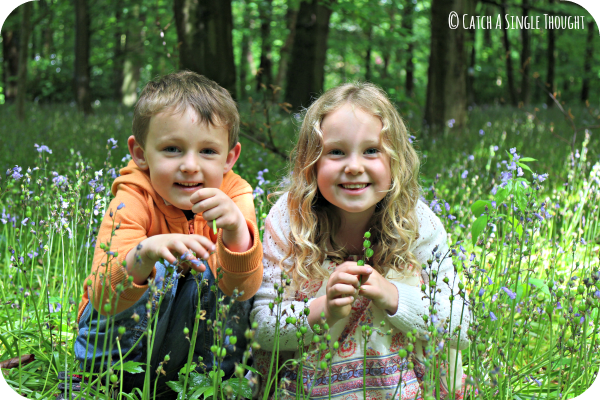 And that really has been our month.  Certainly more laid back than May, with some sunshine and outdoor play, Lego building and lots of sibling loving taking place.  Couldn’t really ask for better!