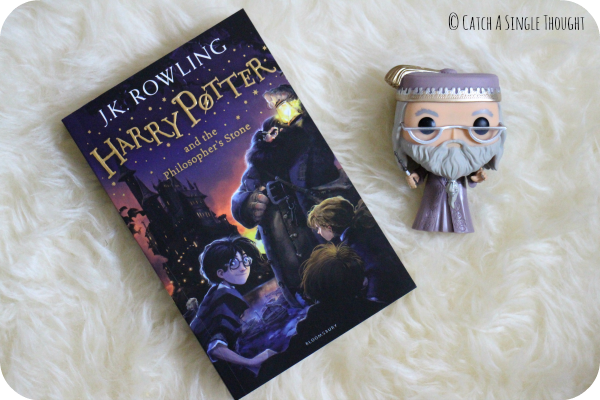 Have you ever had a moment where you do something, semi absentmindedly and then you have to take a second look when the information finally sinks in?!  I had a moment exactly like that this month when I flicked open the front cover of Harry Potter and the Philosopher’s Stone and realised that it was first released in 1997…making it 19 years old!

I read the Harry Potter books when they were first released, waiting with bated breath each year for the next one to come out.  We even spent two summers in a row hunting out an English book shop in Spain because we were on holiday on the release date.  That is dedication for you.

But then, somehow, I just sort of let my love of the books dwindle.  I think with the release of the films I felt like I was still connected to the books and I didn’t need to re-read them again.  In fact, despite badgering from James, I have never re-read the Harry Potter books.  Until now.

Firstly, I’m not much for re-reading.  I remember things in such minute detail that re-reading for me often ends up with skim reading and my eyes glossing over.  I have to really focus hard to absorb the words because my brain is busy shouting ‘we’ve already read this.’  Imagine how hard I found it editing the manuscript for my novel…that took some serious commitment! 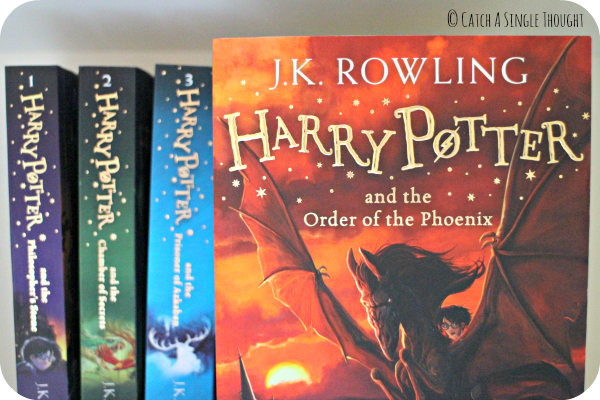 I was given a beautiful set of HP books for my birthday and that, really, is what prompted my decision to re-read but oh my goodness am I glad that I did.  I had completely forgotten how much rich detail and beautiful structure there was.  So much that you don’t capture from the films, not to mention all the small magical details which J.K.Rowling included but which didn’t make it into the films in the first place.

If I could physically fall back into the world of Harry Potter then I absolutely have.  I devoured the first book and am now racing through the second.  I find it difficult to believe that I haven’t re-read them before now to be honest. 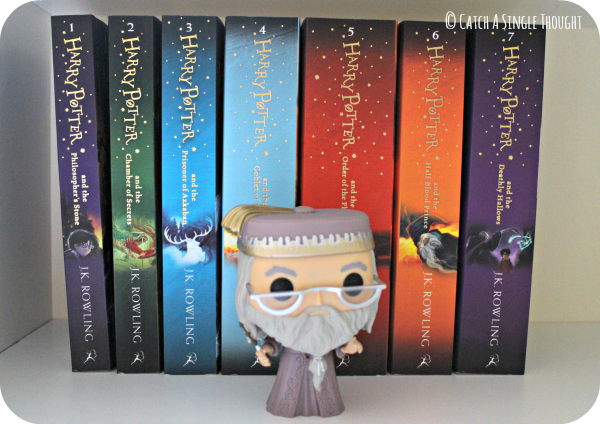 A favourite booktuber of mine; Katie from Life Between Words recently shared a video on some books she wanted to re-read and she commented on how re-reading a book when you are at a different stage of life from the first time around can have a real impact so I’m excited to see how that will apply here.  I was a teenager when I read the books for the first time and now I’m an adult and a parent.

I’m sure it will often me the chance to look at the books from a slightly different perspective.