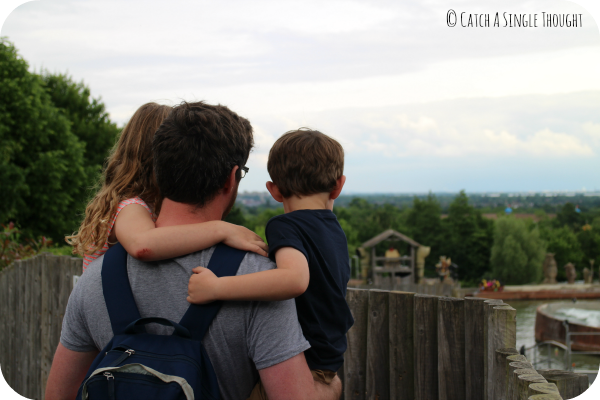 Two weeks ago I shared Part One of our trip to Legoland in Windsor and today is part two (or the second day for ease!)

This second day was always going to be a shorter one; we had the 4 hour journey home to keep in the back of our minds and, as it was a Saturday, we were expecting the park to be a lot busier.  We were right to think so and although we only really tried to do the things we hadn’t been able to get round to the day before, we spent at least three times as long standing in queues!

But this day was very much about all the things we didn’t get round to so we did a lot less and had left the park by lunchtime.

It was no real surprise but Meg had absolutely adored ‘The Dragon’ ride (the biggest one she could go on) so we headed to Knights Kingdom first once the gates opened.  It was so quiet that we managed to ride it three times before we moved onto something else.  Eli wasn’t quite so keen so James took him on the Dragon’s Apprentice and the Knights’ Quest which were much more his speed. 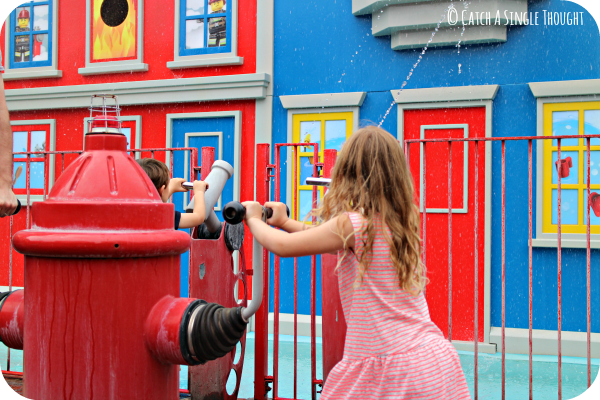 One of the things Eli had been really keen to do, was join the Fire Academy.  I don’t think, when we willingly went along, that we realised how wet you would get.  If you watch the outtakes at the end of our Legoland video you’ll hear the screams when I get a good soaking. 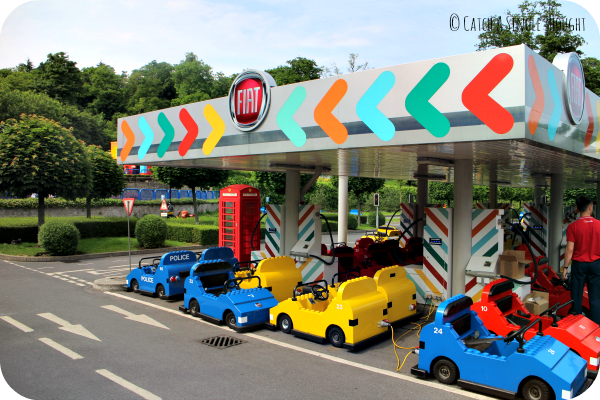 Both the Fire Academy and the Driving Academy were hugely popular so they were the first places we headed to.  We’d also spotted that the weather was going to turn by mid-morning so we wanted to get them over and done with as well. 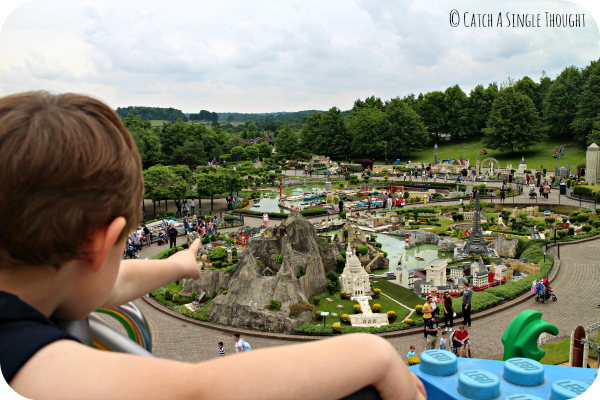 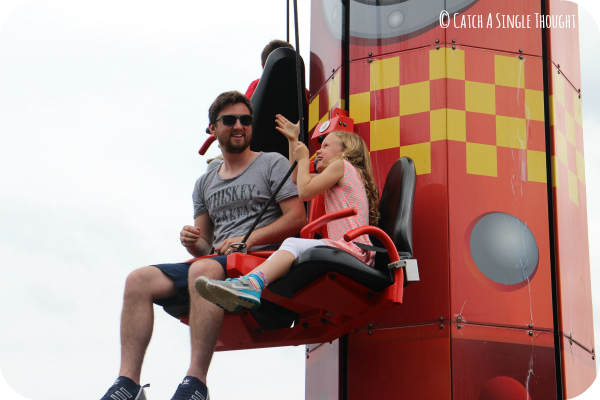 After the Driving Academy we headed into the Imagination Centre where we took to the skies, firstly on the Sky Rider which gives fantastic views over Miniland and then onto the Space Tower which (unfortunately) only one of us was brave enough to ride so we had to wait a while in order for Meg and Eli to both have a turn. 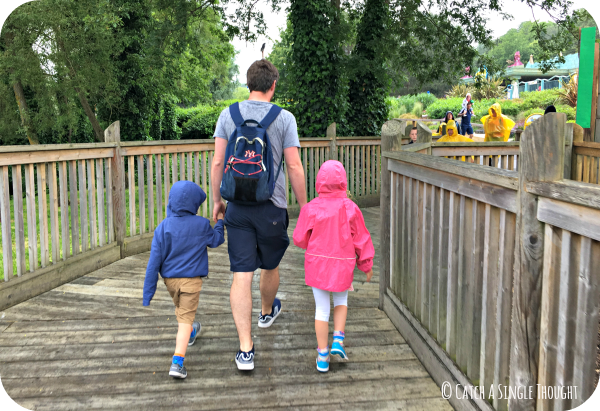 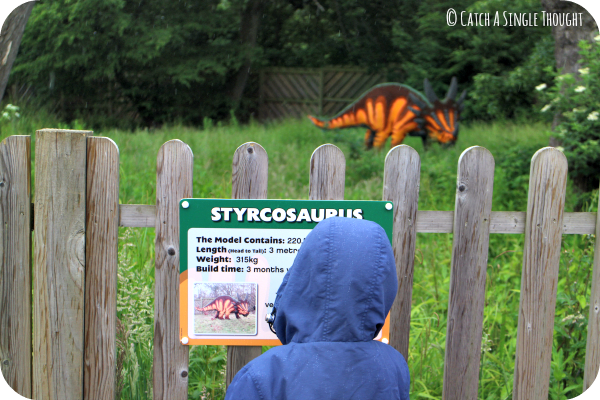 After that the heavens really did open and we ended up wandering a bit aimlessly just trying to get out of the rain until we ended up back at the Atlantis Submarine Voyage.  As it was indoors we joined the throngs of people with the same ideas as us and went for another ride around.

Then it was pretty much time to call it a day and head home.  We rode the Spider on the way out, which moves way too fast for photos although I got some good video footage and then one more visit to the Star Wars Miniland Model Display and we were on our way home.

Overall, it was great having the two days as we would have felt rushed trying to fit everything into one, especially if our main day had been over the weekend.  The park is open an hour later on a Saturday but this was no good for us as we had to make the long drive home.

If we were to go back (and I can’t see why we wouldn’t) we’d definitely opt for a mid-week break again as it was just so much easier not having to fight through crowds of people.

But we had two very pleased children at the end of the break; and that’s what counts!