A Week in North Wales…Part One ǀ Travel 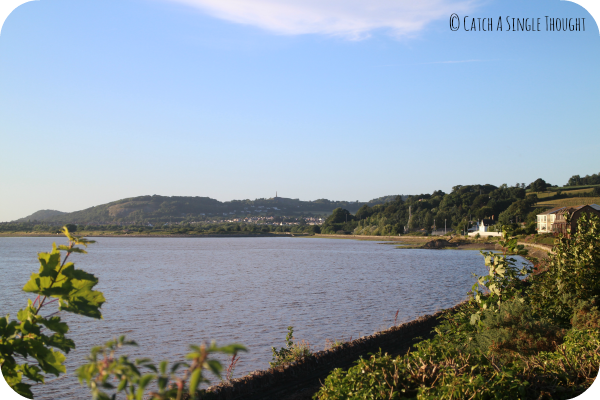 This year saw us return to North Wales for another week of exploring.  We headed there for 5 days in June 2015 and fell in love with the rolling countryside, rushing rivers and picturesque scenery. 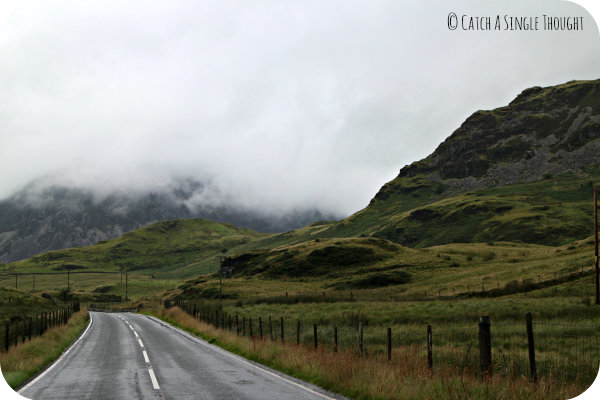 Unfortunately I think somewhere along the line we had also forgotten about the potential for bad weather!  The cottage we were staying in is located in Snowdonia National Park which is an absolutely stunning part of the country but this year we just didn’t get the weather…it was overcast and rained almost every single day and whilst we are no strangers to getting out and about in bad weather (we do live in the UK after all!) it did somewhat change our overall plans for the week.  All the beach gear that we had packed was no longer needed but in some respects this was better; it meant we had to rethink how we wanted to spend our time and we visited some places which might otherwise have been passed over. 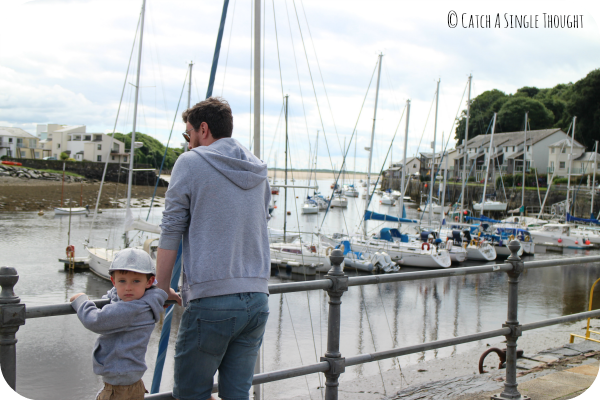 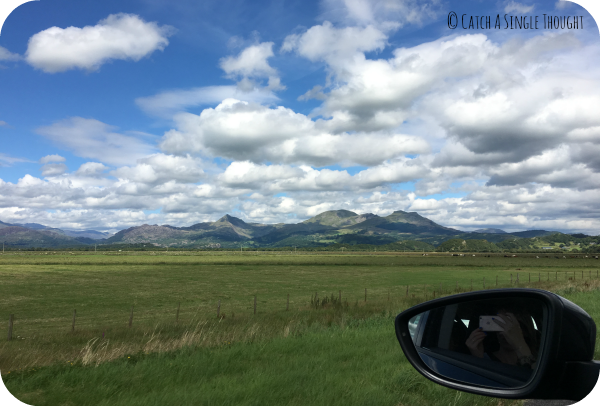 Our first day we decided to visit nearby Porthmadog.  Last year we had visited Black Rock Sands beach on a beautiful day but we hadn’t actually explored the town itself so a cloudy day seemed like the ideal time.  There isn’t much going on but we enjoyed looking at the boats and trying some fish and chips..and ice cream of course! 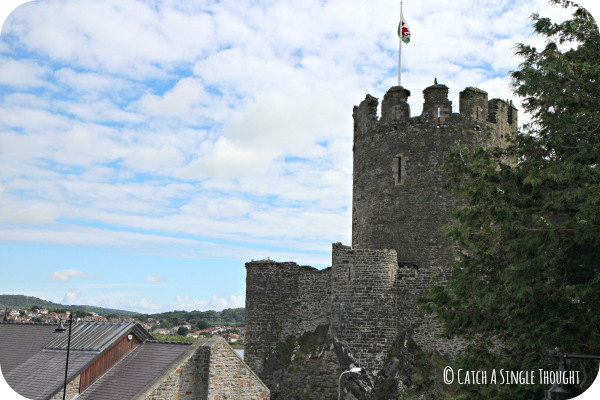 On our second day the forecast was quite a bit better so we took advantage and headed into Conwy to see the castle and the surrounding town. 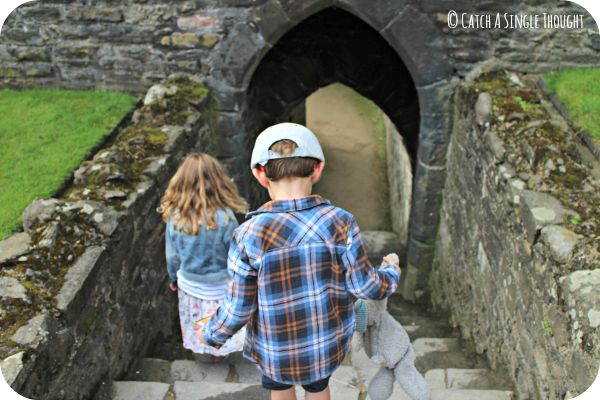 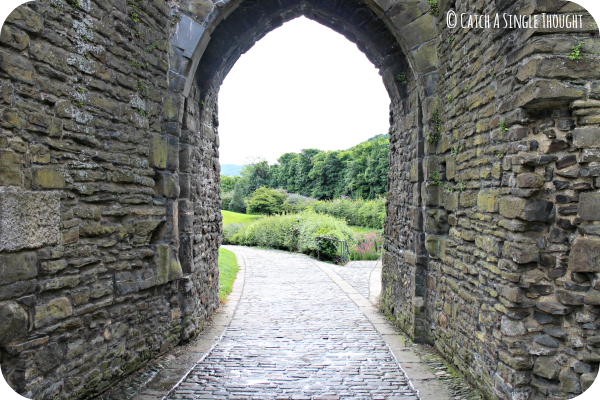 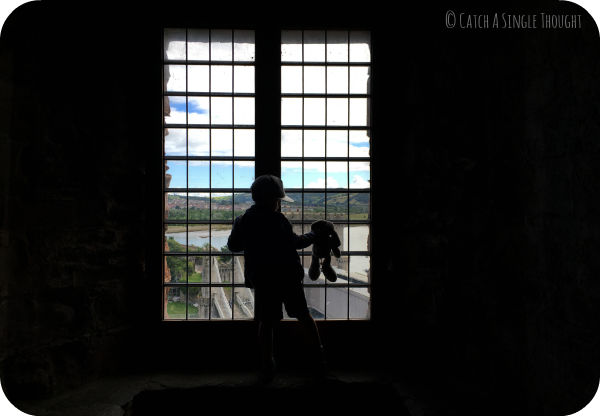 Both Meg and Eli really enjoyed wandering around the castle and the little activity sheet they were given on entry kept their attention (although it was perhaps the promise of a badge at the end that did this!) 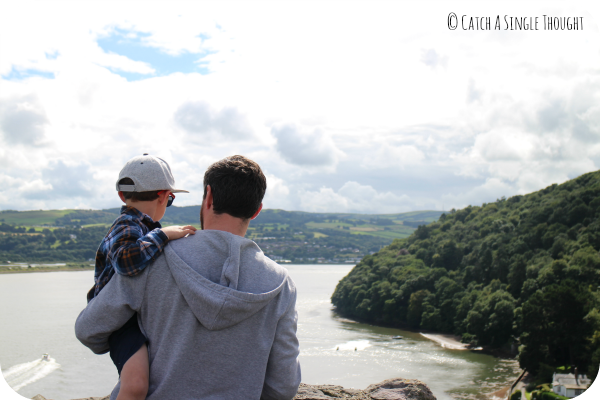 My favourite part was definitely climbing to the top of one of the towers.  Although I was pretty nervous about one of the kids falling the views were absolutely stunning and I did manage to swallow down my fear enough to capture a few pictures. 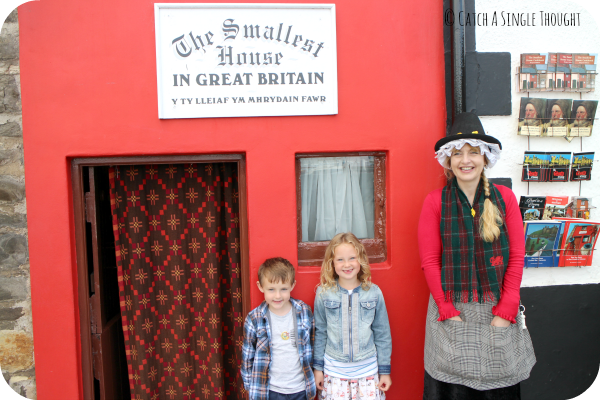 After that we had a brief explore of Conwy.  There isn’t actually much to see aside from the castle although the town does have its own kind of sweet charm but we did come across the smallest house in Britain which was fairly interesting; and then we had to make a hasty exit back to the car when the heavens opened. 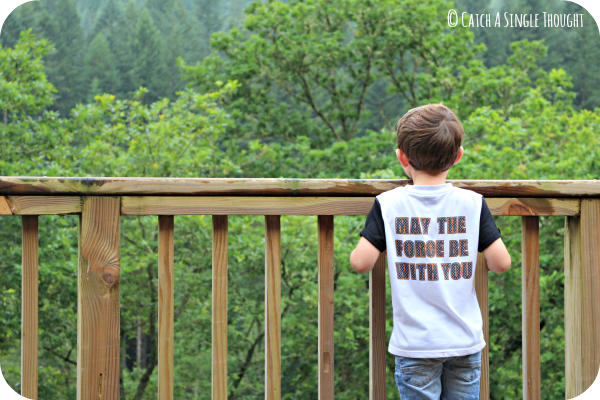 Then it was onto our first visit to the Coed y Brenin forest.  We came back to this forest later in the week to tackle a more mammoth walk but on this particular trip we kept it simple.  Well, sort of.

We had this idea to try out some orienteering but quickly discovered that we had absolutely no skill for it so after wandering aimlessly around with our map for about half an hour we went back and simply followed one of the easier marked out walks. 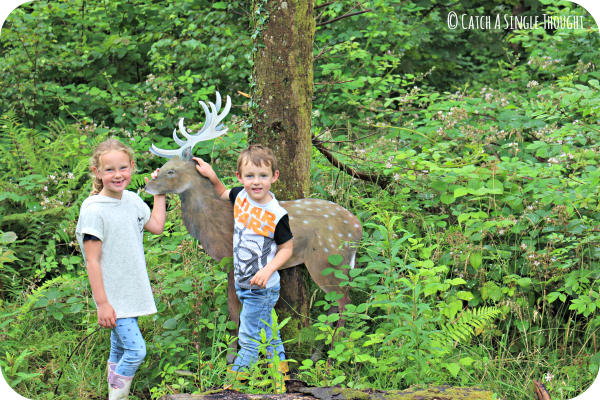 Is there anything better than coming across a deer when your latest love is Harry Potter?  Answer = there is not. 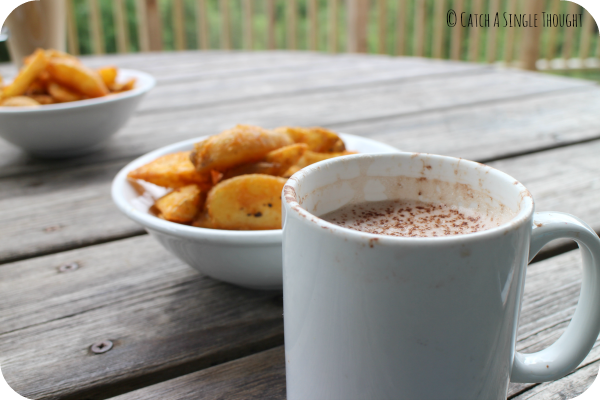 We also discovered that the cafe at Coed y Brenin made the most amazing wedges.  I’m sure it had nothing to do with the fact that we were soaked through and worn out.  It was enough to make us return for them on our second visit anyway! 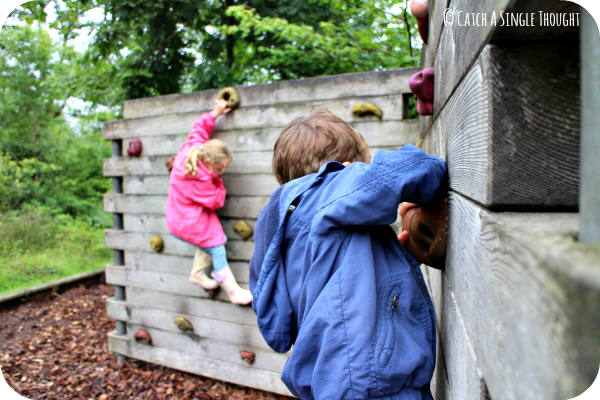 If you are ever in the area then I would highly recommend the forest.  From the walks to the playgrounds, it was a pretty gorgeous place.  It was quite atmospheric on the day we visited as the clouds were sitting so low but I imagine it’s also a fabulous place to be on nice days too.  There were three play areas which we could hardly drag the kids away from.

There are a lot of mountain bike and running tracks too.  We will probably head back in 2017 when the kids are a bit more confident on their bikes and give one of the easier trails a go.

This took us to halfway through our week so keep your eyes peeled for Part Two which I will post next week.  But if you can’t wait that long then I did also put together a little video of our time if you want to see that below.