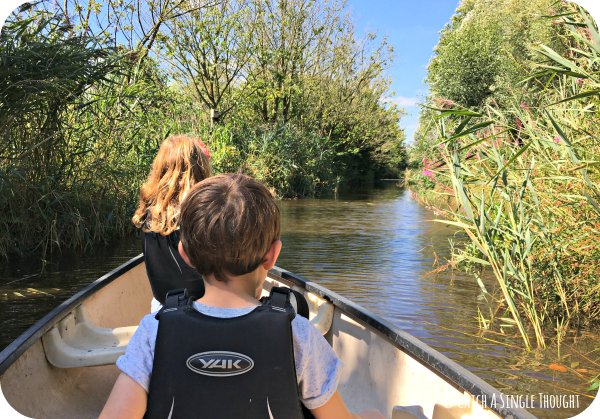 I feel as though the summer holidays are shooting by so quickly and I have done a terrible job at keeping the blog updated.  I think in part the last week has something to do with it; we went from brutally awful weather to glorious sunshine and I wanted to get out of the house and really make the most of it.

I am still caught up in the balancing act between spending time with the kids and getting my freelance work done.  I managed to reduce the load right down but there are still times when I find myself at my desk, wishing I was in the garden watching Meg and Eli play.

They need me so much less now but I’d still love to make myself a part of their games if I could! 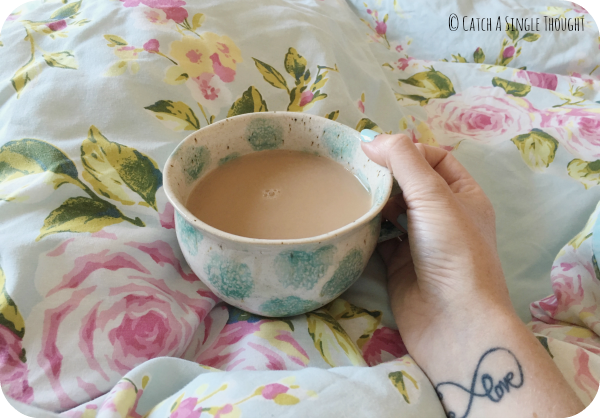 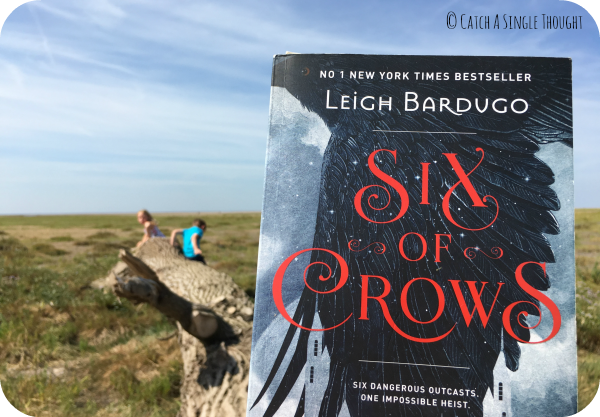 So following on from our (rather wet) adventures in Wales we took things at a slower pace for the first few days.  James was back at work and everyone else was a bit grumpy and tired so we tended to just mooch around the house and the garden. 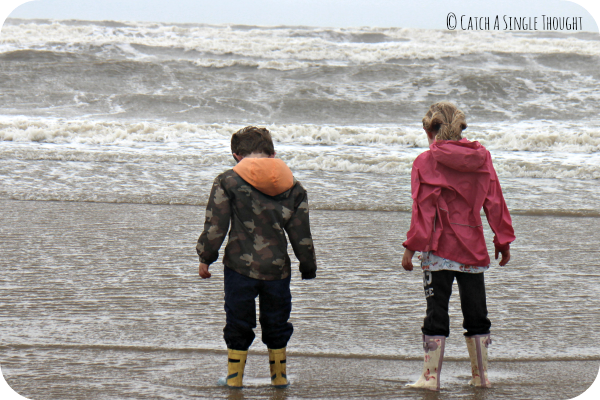 We did venture out to the beach on one of the days and despite the horrible weather with gale-force winds the kids did still venture out into the sea.  As Meg told me, ‘it’s what wellies are for Mum.’  Rightio. 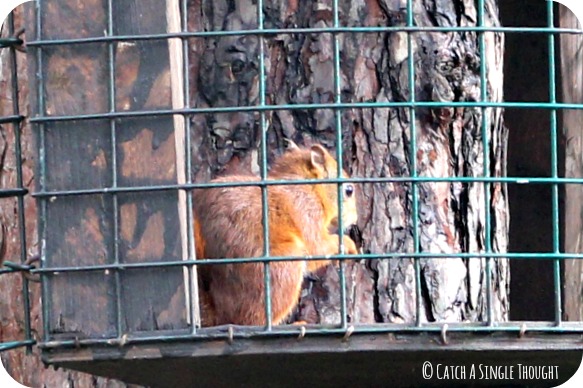 Possibly the only highlight of getting blasted in the face by grains of sand and having my hair whipped into a salt-tainted frenzy was the fact that I got to see a red squirrel for the first time since we moved up north.  Hurray! Then we had the stunning weather we had so hoped for and that saw plenty of water play in the garden. 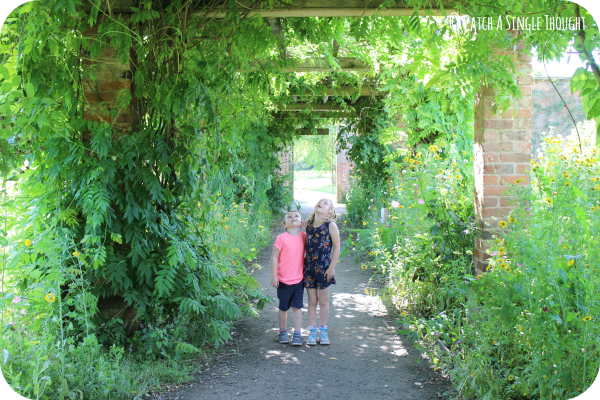 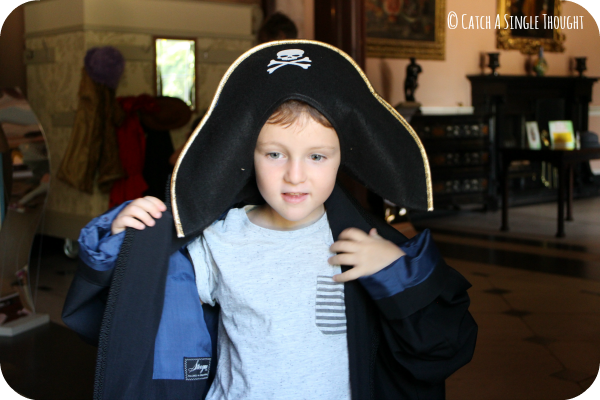 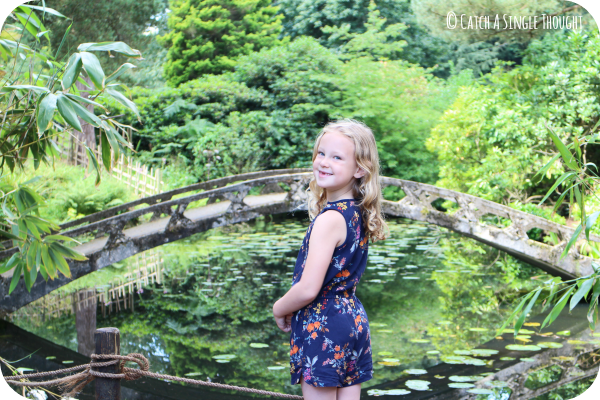 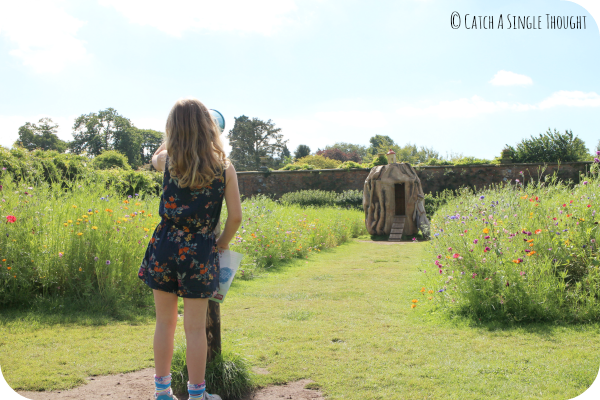 We had a lovely day out exploring Tatton Park in Cheshire. 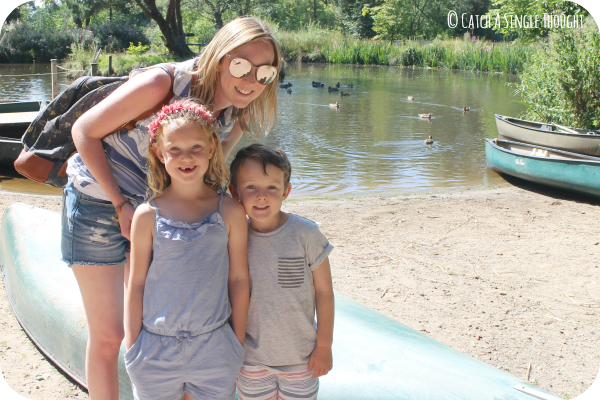 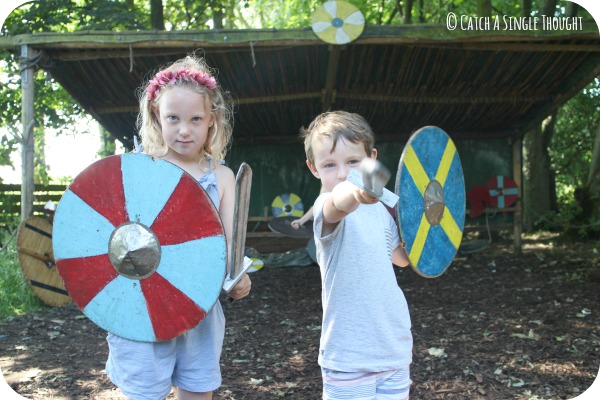 And the Martin Mere Wetland Centre.

The rain is back now of course, typically, so we’ve ended the week with a visit to another trampoline park.  This one was a little further away and bigger than the last one we went to but the kids still had a really good time and although it was busier than we had hoped, the hour seems to last for ages and they do really get worn out by it. 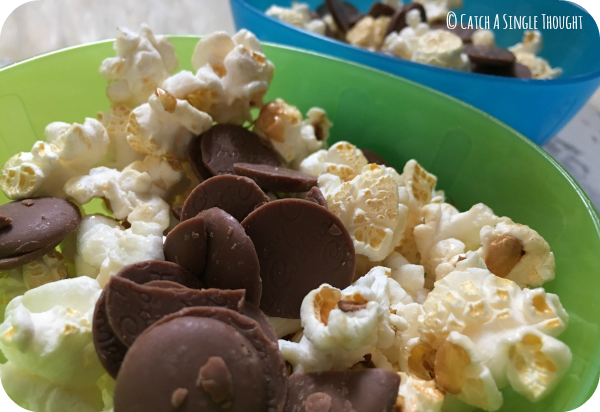 And what else is there to do when you’ve exhausted yourself on a trampoline and the rain is still hammering down on the window?  Movies and treats!

A Week in North Wales...Part One ǀ Travel

Keeping Your Home Safe When You're Away ǀ Travel